Filipino United Methodists are expressing opposition to the proposed return of the death penalty, which was abolished in 2006.

All three Filipino United Methodist bishops and the National United Methodist Youth Fellowship in the Philippines have spoken out against legislation that was overwhelmingly approved earlier this month by the lawmakers in House of Representatives. The legislation, which much now go to the Senate, allows the death penalty for serious drug offences. 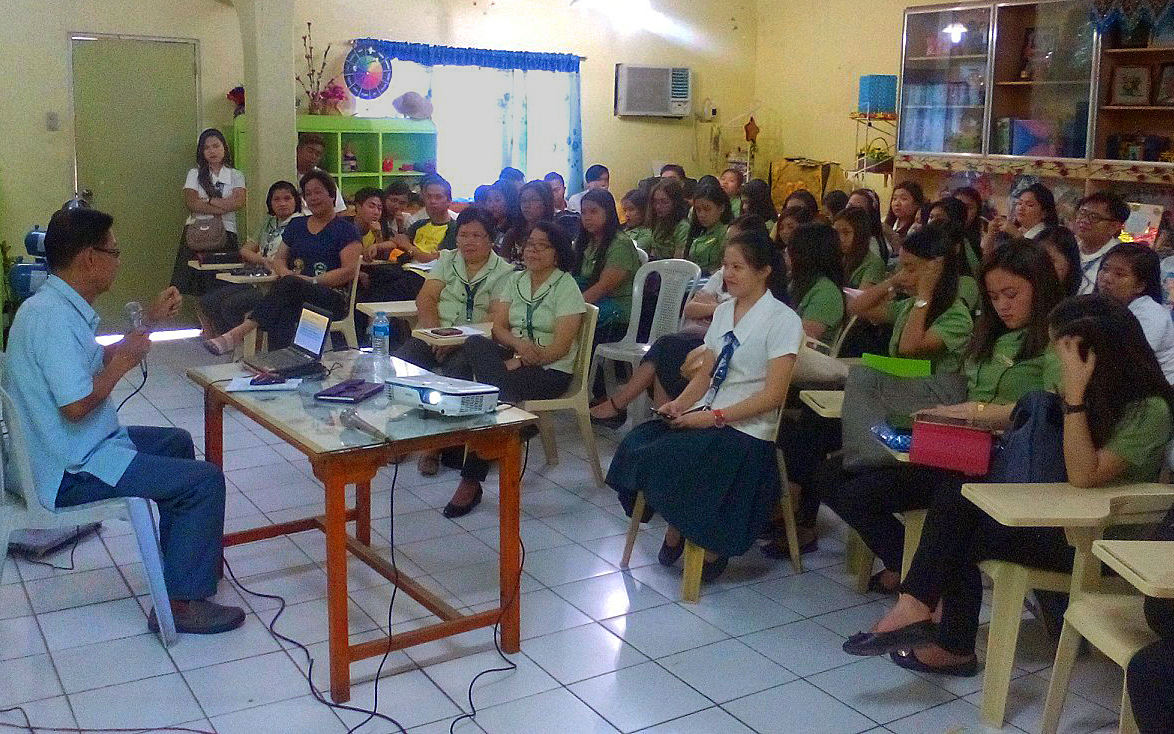 Student societies at Wesleyan University, a United Methodist-related school, held a dialogue on the death penalty. The panelists were composed of United Methodist professors and the Rev. Venancio Tabije, a United Church of Christ pastor. Photo by Gladys Mangiduyos, UMNS.

Bishop Pedro M. Torio Jr., president of the Philippines College of Bishops, said that he is definitely against capital punishment and said prisoners should be the focus of the church’s “redemptive ministry and evangelistic witness.”

"We are accountable to do restorative justice, and the church must be involved on this perspective," said Torio, who added that he feared innocent people would be executed.

"The bigger picture is we need a very efficient judicial system in order to prevent abuses and injustices in the implementation of capital punishment," said Torio, who leads the Baguio Episcopal Area.

Davao Episcopal Area Bishop Rodolfo Juan also spoke of the need to have a chance for forgiveness.

“Life is sacred and therefore we need to protect it. The love of God is redemptive. No matter how sinful a human being is, there is always forgiveness and a chance to be transformed. That is grace,” Juan said. 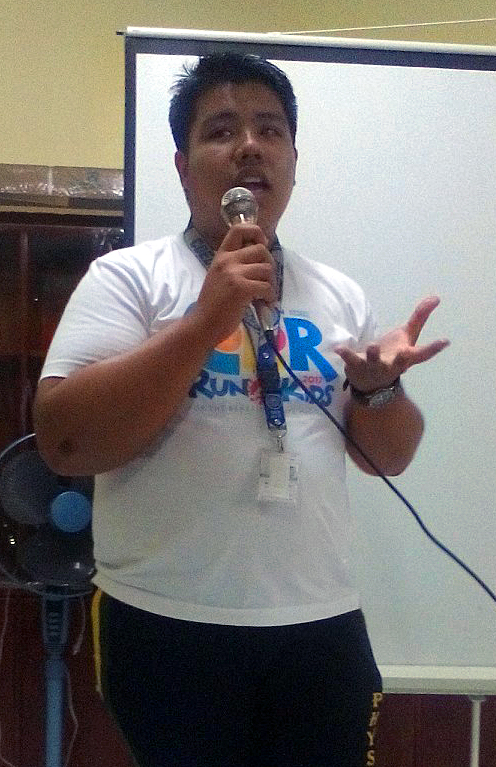 Filipino United Methodists are expressing opposition to the proposed return of the death penalty, which was abolished in 2006. Nathaniell Capinpin, a student who took part in the dialogue, said the bill excluded crimes such as rape but allowed for drug-related crimes. Photo by Gladys Mangiduyos, UMNS.

Student societies at Wesleyan University, a United Methodist-related school, held a dialogue on the death penalty.

After the dialogue, the group encouraged all of the levels of the youth fellowship group and its members to start and support ministries aimed at the redemption of the sacred worth of every individual, according to their own contexts. This may include training and coaching of the Social Principles, working with people in jail and holding legal clinics.

"As a church, we are a redeeming body which acts in contrary of an endeavor of furthering (or aggravating) a devalued life.  On personal note, I will always look back on the resurrecting power of Christ and His gift of reconciliation to humanity through repentance," Madella said.

Nathaniell Capinpin, a student who took part in the campus dialogue, talked to United Methodist News Service about his opinion on the death penalty legislation.

"First, we all have our right to life, even the criminals have the right to life, he said. “Second, our problematic justice system. If we will say that death penalty will scare criminals from committing crimes, the question is how sure are we?

“Third, the ‘self-serving’ nature of the bill,” Capinpin said. He noted the lawmakers excluded plunder, rape and treason, only allowing the death penalty for drug-related crimes.