Editor’s note: United Methodist News Service posts various opinion pieces about the plans for future of the church and other issues in the church. The commentaries reflect a variety of viewpoints and are the opinions of the writers, not UMNS staff.

Without overlooking the obvious pain and divisions that have arisen from the 2019 General Conference, it may be time to look ahead and to ask, “What is next for our United Methodist Church?” 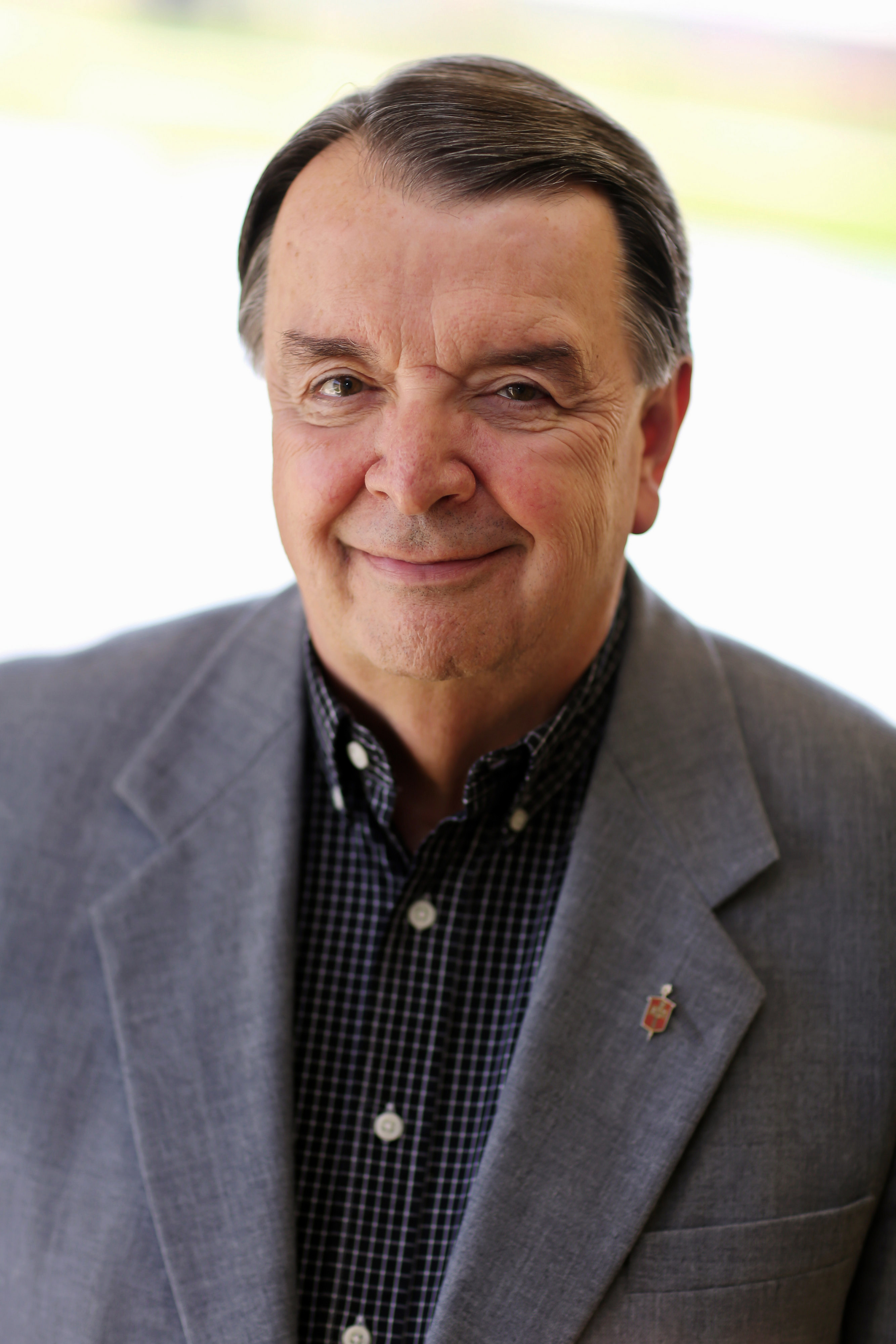 We only have a little over a year until the regular General Conference in 2020. And in fact, elections of delegates to that General Conference will happen this spring in our various annual conferences. I am no prophet in the sense of foreseeing the future, but some trends seem to raise obvious questions for us to consider:

What is next for our United Methodist Church?

Bishop Coyner retired in 2016, having led the Indiana Conference for 12 years.

Those who love Christ should speak for those who strive to report the truth, writes a retired clergyman.
General Church

The United Methodist Church can be messy, but church law requires that nearly all meetings be open.