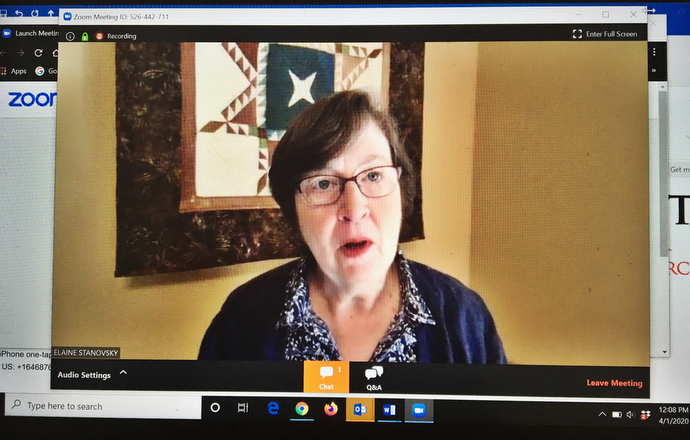 United Methodist Bishop Elaine JW Stanovsky speaks from her home during a webinar on coronavirus-related updates for the denomination’s Greater Northwest Area, which includes the states of Washington, Oregon, Idaho and Alaska. Photo by Linda Bloom, UM News.

In the state where the U.S. coronavirus outbreak began, there are signs of hope.

United Methodist Bishop Elaine JW Stanovsky, based in the Seattle area, believes measures involving stay-at-home orders, physical distancing, the banning of gatherings and events and closing of businesses and schools are paying off.

Being the church at epicenter of US pandemic

The first U.S. COVID-19 case was reported in January — a 35-year-old man who became ill when he returned to Washington State after visiting family in Wuhan, China. The Life Care Center of Kirkland, Washington, became an early epicenter of the state’s COVID-19 cases, resulting in dozens of deaths.

“There were a bunch of actions early here in the state of Washington,” she noted. “When they finally discovered the virus was here, it had been spreading for a while undetected.”

Stanovsky thinks the church has been at the leading edge to help flatten the curve of coronavirus cases in the Northwest. “There’s a sense that we’re behaving like the church in trying to protect the well-being of our community,” she said.

Preliminary data from both California and Washington shows that mandatory social distancing works, the Washington Post reported, “and may have ‘flattened the curve’ of infections for the long haul." 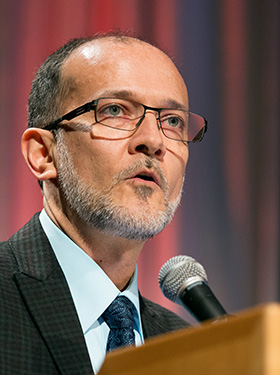 In Sacramento, California, the Rev. Jorge Domingues, executive director of connectional ministries for the denomination’s California-Nevada Conference, also credits early action for moderating the potential caseload in that state.

Newsom was “very blunt” about the need for religious communities to support the restrictions, he recalled. “Of course, some church leaders were asking, ‘How can we do that? We are church. We need to provide spiritual support.’ He was very direct in saying it was everybody’s responsibility to help.”

Those early actions helped create a sense of confidence and a mindset of what had to be done to contain the outbreak. “It felt that the state was taking things very seriously,” Domingues said.

The new reality in the California-Nevada Conference, led by Bishop Minerva G. Carcaño, involves creative solutions in line with the restrictions and figuring out how to provide ongoing essential services to communities in a safe way, he added.

The bishop also is part of a coalition of faith leaders insisting the government offer relief for immigrants in detention during the crisis by sending them back to their families.

On a personal level, the coronavirus crisis has kept Domingues separated from his wife, Rosangela Oliveira — executive director of World Day of Prayer — who lives in the couple’s New York apartment.

“There is a different feeling when you cannot plan to be together,” Domingues said, noting their ongoing discussion about whether it would be riskier for Oliveira to stay at home in New York or open herself to exposure by flying to Sacramento, where there are far fewer COVID-19 cases.

“To measure those things becomes a new reality,” Domingues said. “We don’t have the answer to that.”

Both are natives of Brazil and were scheduled to meet there for the 90th birthday celebration of Oliveira’s father on March 14. When Oliveira left for Brazil a week earlier, there was little public concern about the virus. That changed as the party approached. Domingues decided to cancel his trip and she left earlier than planned.

“It is a very painful moment,” Oliveira said about both their enforced separation and the global threat imposed by COVID-19. “It’s stressful. We do our best to keep calm, to be prayerful … to keep hope and share it.” 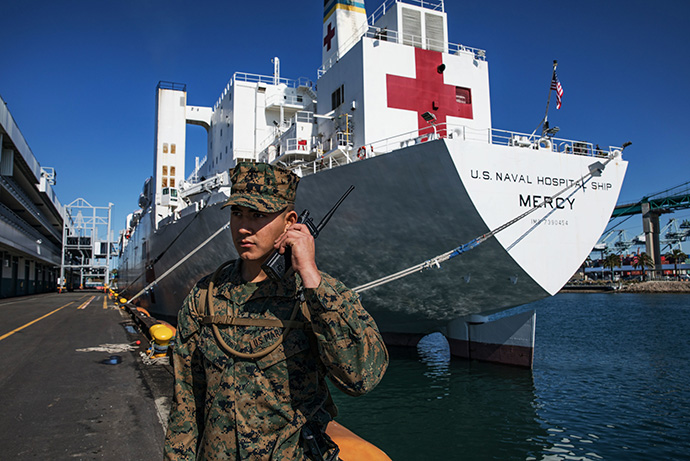 Keeping hope also is a priority for Stanovsky — not just in the denomination’s Pacific Northwest Conference in Washington but in her entire Greater Northwest Episcopal Area, which also includes the Oregon-Idaho and Alaska conferences.

A crisis management team helps facilitate the work. “That was a pivotal decision in upping our game: sharing responsibilities across a broad team and coordinating messages and actions,” she explained.

During an April Zoom webinar open to all clergy and laypeople in the Greater Northwest Area, Stanovsky offered encouragement from her home. Some 350 people were watching the webinar.

The bishop pointed to statistics from the University of Washington showing the regional leveling of the curve of COVID-19 cases through the efforts of closures, cancellations and social distancing.

“I used it to show United Methodists in the Greater Northwest that closing in-person worship has helped us flatten the curve to the point that shortages of hospital beds and respirators are not as dire here as elsewhere,” she later told UM News.

The church’s ministries offer a way “to see light in darkness,” the bishop said during the webinar, to be a presence for people who are lonely and struggling.

Although the church cannot gather in a physical way, “We don’t hunker down,” Stanovsky added. “We are present in our places and finding every means we can to both preserve health and to sustain and encourage and build up the body, the community.”

General Conference, postponed by pandemic, is scheduled for late summer 2021, despite requests those dates be changed.
Social Concerns

The Four Corners Native American Ministry is among those helping tribal members and front-line workers as COVID-19 cases continue to rise on the reservation.