Ahead of its annual gathering on Jan. 24-29, 2017, the United Methodist Women in Liberia dedicated a women’s dormitory that will provide free housing for young women attending schools in and around Monrovia.

“This building is intended to help these girls acquire education without the complication of paying for lodging,” said Pastor Rose Farhat. Helping the women with housing would allow them to focus on their education rather than worry about rent money, she said.

The leader of the women’s ministries in Liberia, Farhat said the dormitory would house 40 women, most of whom are United Methodists, when it becomes operational in September 2017. 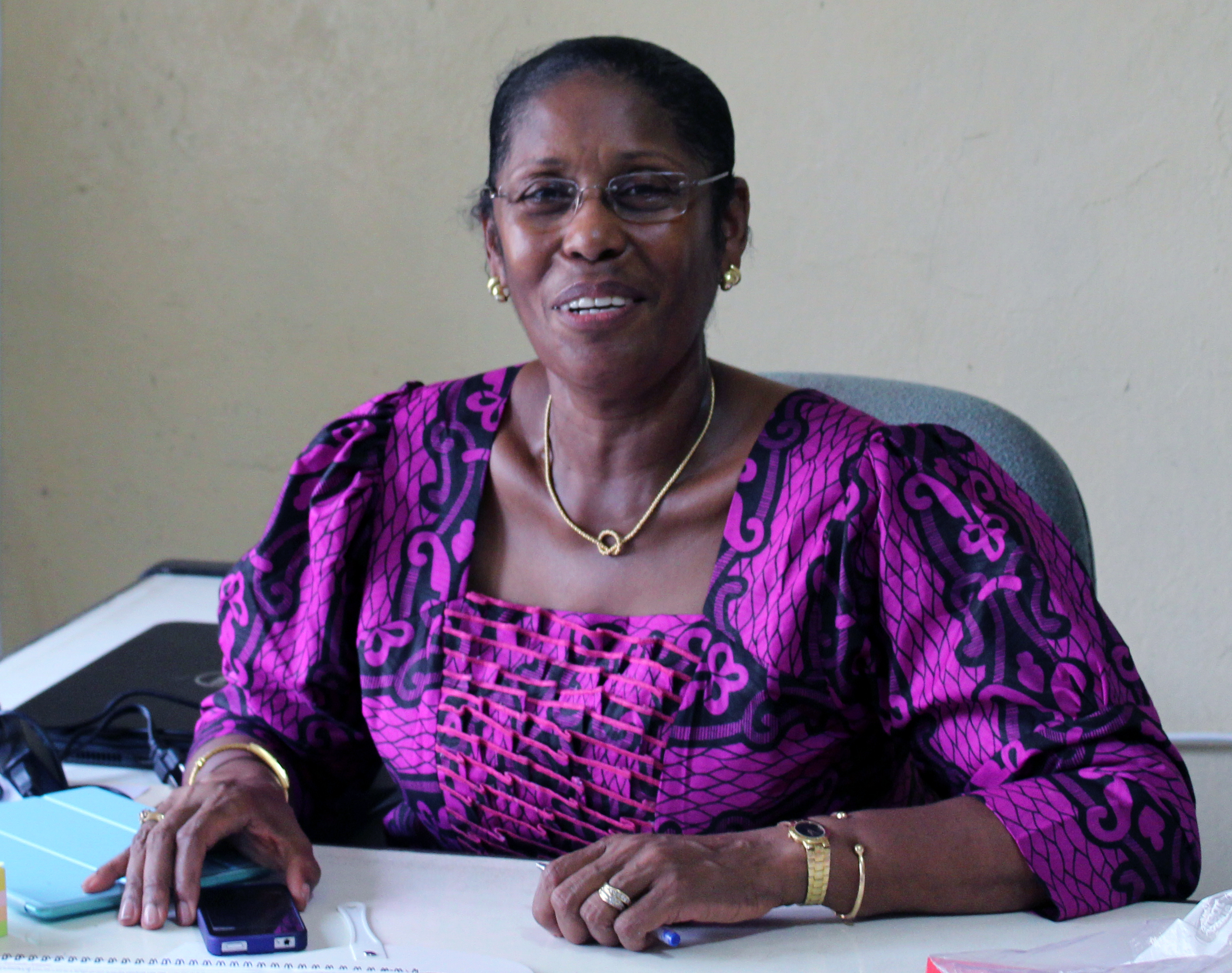 The dormitory will be the first of its kind since the 1980s when two previous dorms, also operated by United Methodist Women in Liberia, were shut down.

Farhat said the women, ages 18-25, would pay for their lodging by caring for the building. “At least that will be one way the church can teach people, especially the girls, how to care for their environment,” she said.

She stressed that helping women in need in the Liberian society is the group’s way of promoting some of the quadrennial goals of global United Methodist Women.

Operating under the general theme “Women Arise,” Farhat said young women throughout Liberia, especially those who are United Methodists, will be the target for empowerment, education and spiritual growth activities. She said the United Methodist Women also will seek ways to improve the living conditions of women in the country by training them in various marketable skills.

“We will further use our global theme in addition to this rooming project to encourage women participation in the ministerial life of the church,” she said.

Now serving in her second year as head of women’s ministries in Liberia, Farhat said it’s time that women increase their presence in the spiritual life of the church as clergy.

“When Women Arise, there will be a new church with a new heart in Liberia,” she said.

The dormitory is now in its final stages of completion. Several United Methodist churches in the United States helped pay for the furniture, either directly or through The United Methodist Church’s Advance program as part of the existing partnership between those churches and the church in Liberia.

The Church of the Master United Methodist Church in New Jersey, Gobin Memorial United Methodist in Indiana, and the Detroit Annual Conference contributed to the construction of the dormitory.