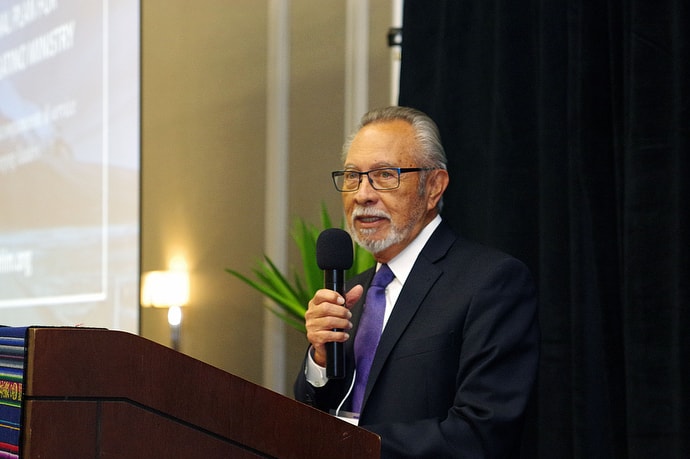 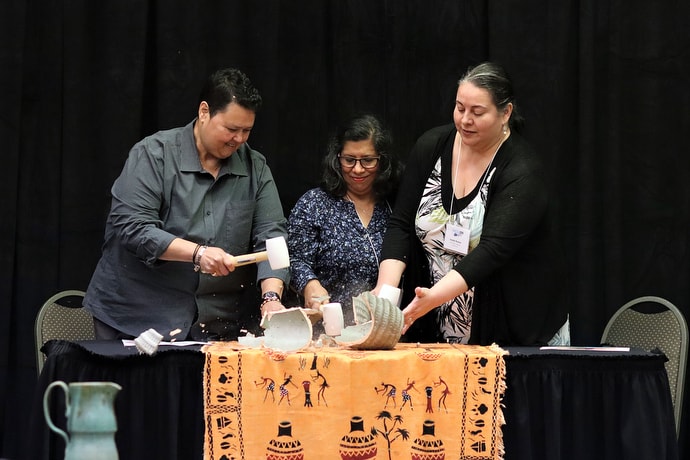 As record numbers of migrants continue to cross Mexico’s southern border, the Methodist Church of Mexico is seeking new ways to be in ministry with immigrant families on the move. UM News accompanied church leaders and longtime partners as they sought ways to help. Mike DuBose reports.
Social Concerns