Bishop John G. Innis is back home in Liberia after 11 months in the United States for health reasons and because of travel restrictions imposed on the country due to the Ebola outbreak.

A thanksgiving service at First United Methodist Church in Monrovia on Feb. 25 was attended by hundreds of United Methodist who praised God for the safe arrival of the bishop and for his successful back surgery in the United States.

The Rev. Matthew A. Jaiah of the Stephen Trowen Nagbe United Methodist Church urged those attending the service to be thankful to God for the challenging path he has led them through during the Ebola crisis.

“There were challenges, but God has guided us through them all,” Jaiah said. "I will work in the house of the Lord for all of the things he has done for me." 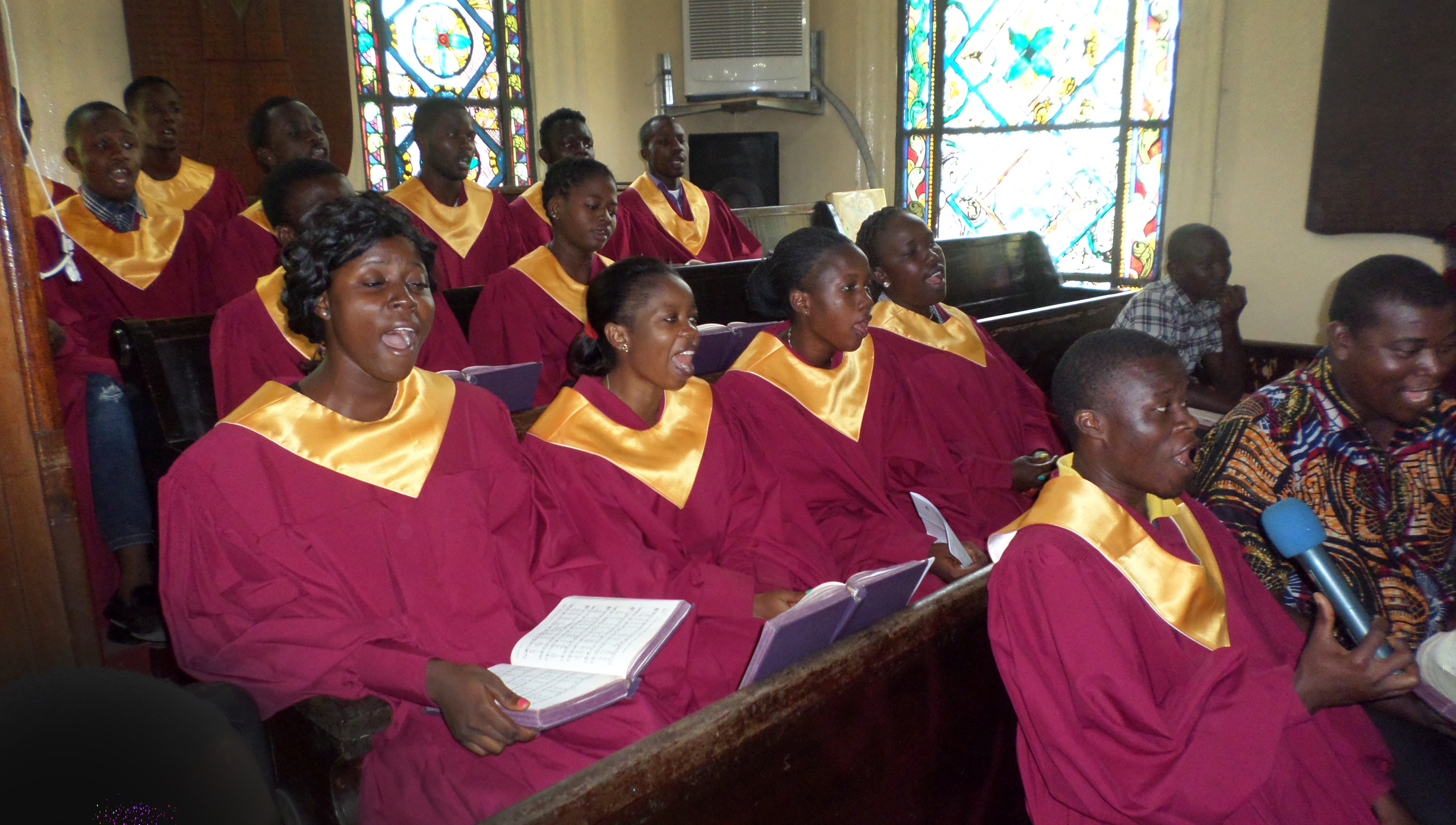 Innis thanked church members for praying for him.

“I was overwhelmed by the out pouring of love from all of you for my health situation at the time,” Innis said.

The bishop was travelling for his episcopal duties when health issues arose, then he could not return to Liberia because the borders were closed due to the Ebola crisis.

He praised the leadership of the Liberia Annual Conference for ably managing the affairs of the church while he was away.

At the 2020 United Methodist Sierra Leone Conference, members voted to approve the Protocol of Reconciliation & Grace Through Separation.