Dr. Shane Sam Mathew of India, a dentist at Ganta United Methodist Hospital in Liberia, died in a fire that gutted his residence at the Ganta Mission Station on Sept. 3. He was 25.

Hospital authorities are still investigating the cause of the fire. 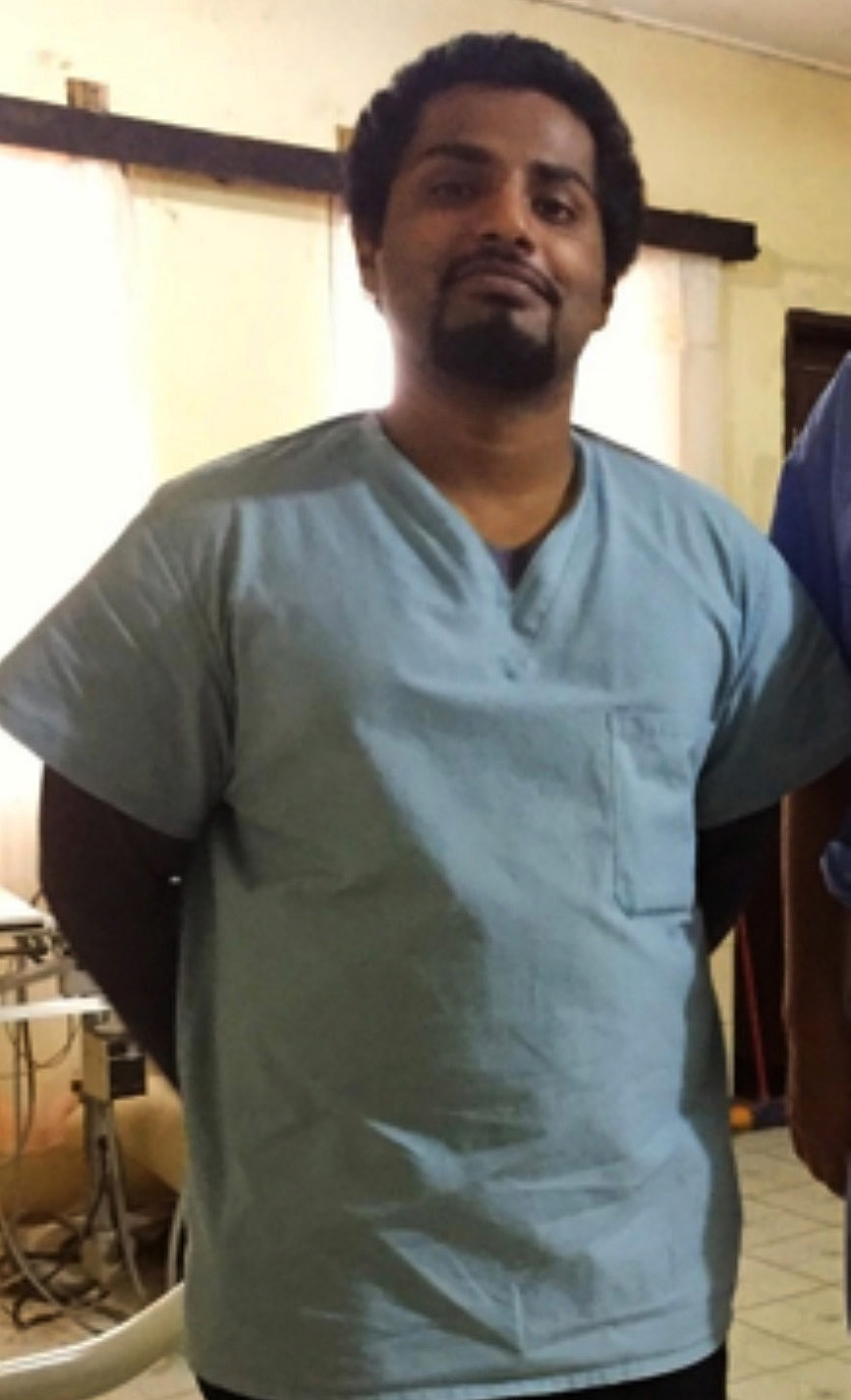 “He was one of my best instructors in dentistry at the college of nursing,” said Clinton Zeantoe, dean of the college. Zeantoe said Mathew was always reaching out to students, helping them with their lessons and other school-related work. “We will miss him.”

In a special tribute, United Methodist Ganta Hospital described Mathew as a compassionate, hard-working man with a Christian heart for the profession he chose. According to the statement, his death has been “traumatic to the entire staff of Ganta Mission Station and The United Methodist Church of Liberia.”

The Rev. George Wilson, director of connectional ministries of The United Methodist Church in Liberia, said Mathew’s death is a great loss to Ganta United Methodist Hospital. “I knew him personally and he had me scheduled for a dental visit at the hospital later this month,” he said.

Wilson said Mathew’s remains will be flown back to India, accompanied by a member of The United Methodist Church of Liberia.