Editor’s note: Today would have been the AsKews’ 60th wedding anniversary and the Rev. Albert AsKew’s 81st birthday.

• Rural churches suffer from low, or lack of, self-esteem, and that is not a new problem.

• The rise of social media widened the gulf between rural, small-membership churches and those in suburban and urban areas.

• To reestablish the strong circuits of the past will be a monumental task, but one that annual conferences need to undertake. 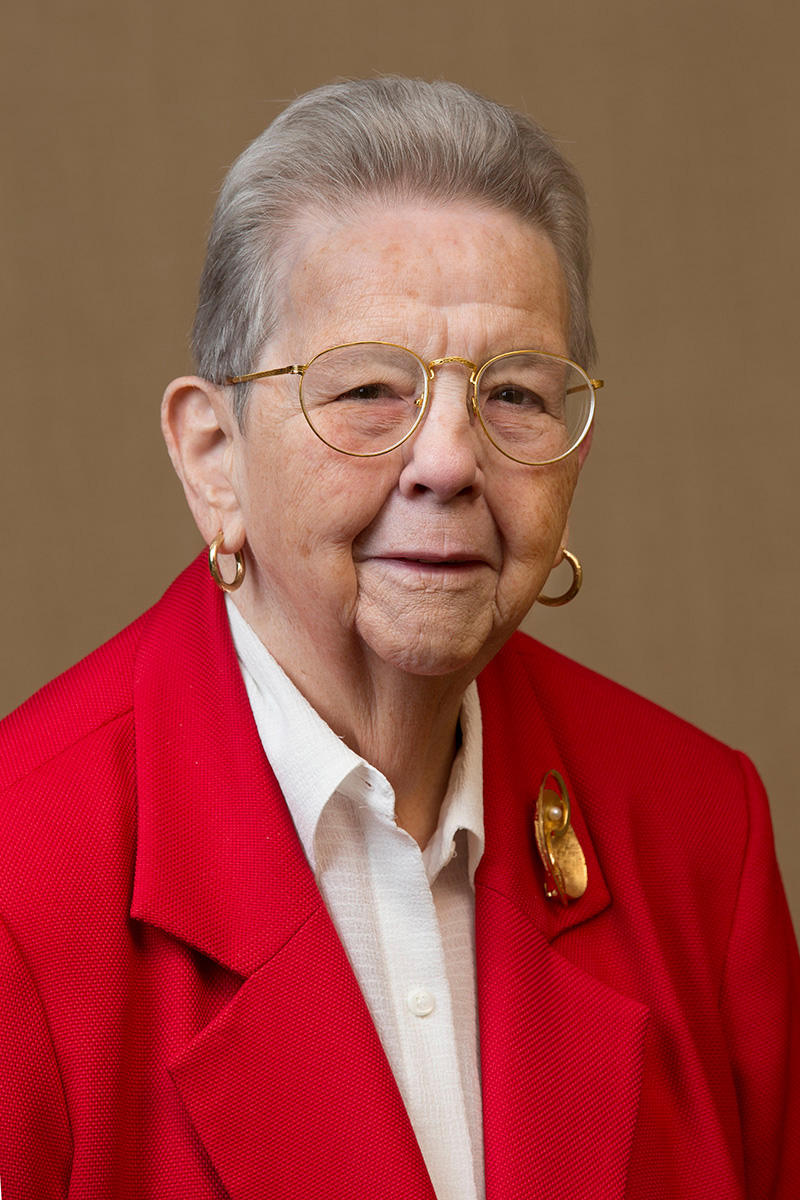 It was gratifying to see the recent UM News article on rural churches. Rural churches do suffer from low, or lack of, self-esteem, and that is not a new problem.

My husband, Albert, spent 40 years serving small rural churches, mostly on multiple church charges. We lived in rural and small-town parsonages for those 40 years. Each time we moved, the people looked askance at us, wondering why we had been sent to yet another small, rural parish.

Albert was a graduate of Candler School of Theology and an elder in the North Georgia Conference. He chose to continue to serve these churches and to spend most of his years of ministry on minimum salary. He was offered larger churches with better salaries more than once, only to say he would prefer to stay with smaller congregations.

Neither of us ever regretted being a part of these churches and trying to help them understand that they did matter. They provided much support to their communities. We rarely saw much growth in membership because most of these churches were in areas where the population was declining.

In 1970, we moved to a new appointment where the two churches were a part of a Group Ministry. Albert was a staff member who shared with three other ministers and a church and community worker in planning activities for all the churches in the county. He continued to preach and minister to the two churches where he was appointed, but all of the churches shared in activities with seniors and youth, and services for Easter, Thanksgiving and Advent. Loose associations like Group Ministries and Larger Parishes provided an organized way for small churches to do things together.

It was through participation in this Group Ministry that we first came in contact with Hinton Rural Life Center in Hayesville, North Carolina. When we moved to a new appointment closer to Hayesville, Albert became an adjunct member of the Hinton Center staff, and I first started volunteering there. Later, I was hired as an administrative staff member.

We spent five years working with and learning much about small-membership churches. As I traveled the Southeastern Jurisdiction with other Hinton Center staff, we heard from the small-membership churches we worked with the same things Albert and I had heard. They usually felt they needed a youth ministry without taking into account that there were no youth to have a ministry. They needed to look at who was in their community and what their needs were. We used census data to help them take a look at the community and how they could meet the needs there. We spent a lot of time talking to church members and leaders and took into account what those conversations had showed in the recommendations we made for new or different ministries.

North Carolina has a great resource in the Duke Endowment, which provides various kinds of help to small-membership rural churches. Sometimes it means having young men and women who are in seminary to work in the community in the summers, or funds to help renovate or update their buildings. Working with these interns during the summers at Hinton Center was a special privilege. They were energetic, motivated and willing. They worked with the youth groups that came to work in the communities for a week or two. They repaired porches, built ramps, did other repairs to housing in the area.

The ’60s and ’70s were good for these kinds of rural ministries. However, as the years passed, we saw these multiple church groups and strong circuits broken up. Individual churches that were no longer able to afford a full-time pastor preferred a part-time of their own. Often, we laughed and said individual churches had “stationitis.” They felt if they had their own pastor and did not share with other churches, all of their problems would be solved.

We saw churches lessen their participation in the larger connection. The people often felt abandoned by the district and by their annual conference. The church members felt they had no pastor when they needed one. The churches began to resent paying their apportionments and often referred to them as a tax. Usually, the elected lay member did not even attend sessions of the annual conference.

There were few advocates for these churches, and the members almost always felt they were a stepping stone for young pastors who were anxious to move on to larger churches in larger towns. Gradually, minimum salaries climbed high enough that they could not even afford those young pastors. More and more of these churches were served by part-time licensed local pastors who did not live in the community and showed up to preach on Sunday. They probably officiated at funerals and paid a few hospital calls, but their other jobs meant they were not free to do more than that. Most of these part-time pastors have little time to participate in activities beyond the local church. That causes a further widening of the gap between full participation in the historic connection of The United Methodist Church and these local churches.

The rise of social media widened the gulf between rural, small-membership churches and those in suburban and urban areas. Internet access was rare in rural areas for many years. The pastors were not able to have access to email, which was increasingly used for communication with churches and pastors. The early telephone dial-up services were expensive and not widely used. Gradually, that has changed. However, many people still do not have the necessary training in how to use the various programs available, and many in their congregations may not have computers or internet.

Another issue arising since the COVID-19 pandemic is the streaming of Sunday services. Many, if not most, small-membership churches do not have the video equipment to record the Sunday morning services. The rise of programs like Zoom adds another layer of complication to the task.

The scattering of these churches across the landscape of the United States is a part of the genius of the connection. To reestablish the strong circuits of the past will be a monumental task, but one that annual conferences will need to undertake to ensure the survival of these churches and their ministries in their towns, villages and unincorporated sections of their counties. We should not fail to appreciate what they mean to their communities as well as to the survival of the larger connection.

AsKew is a retired law librarian and former member and clerk of The United Methodist Judicial Council.