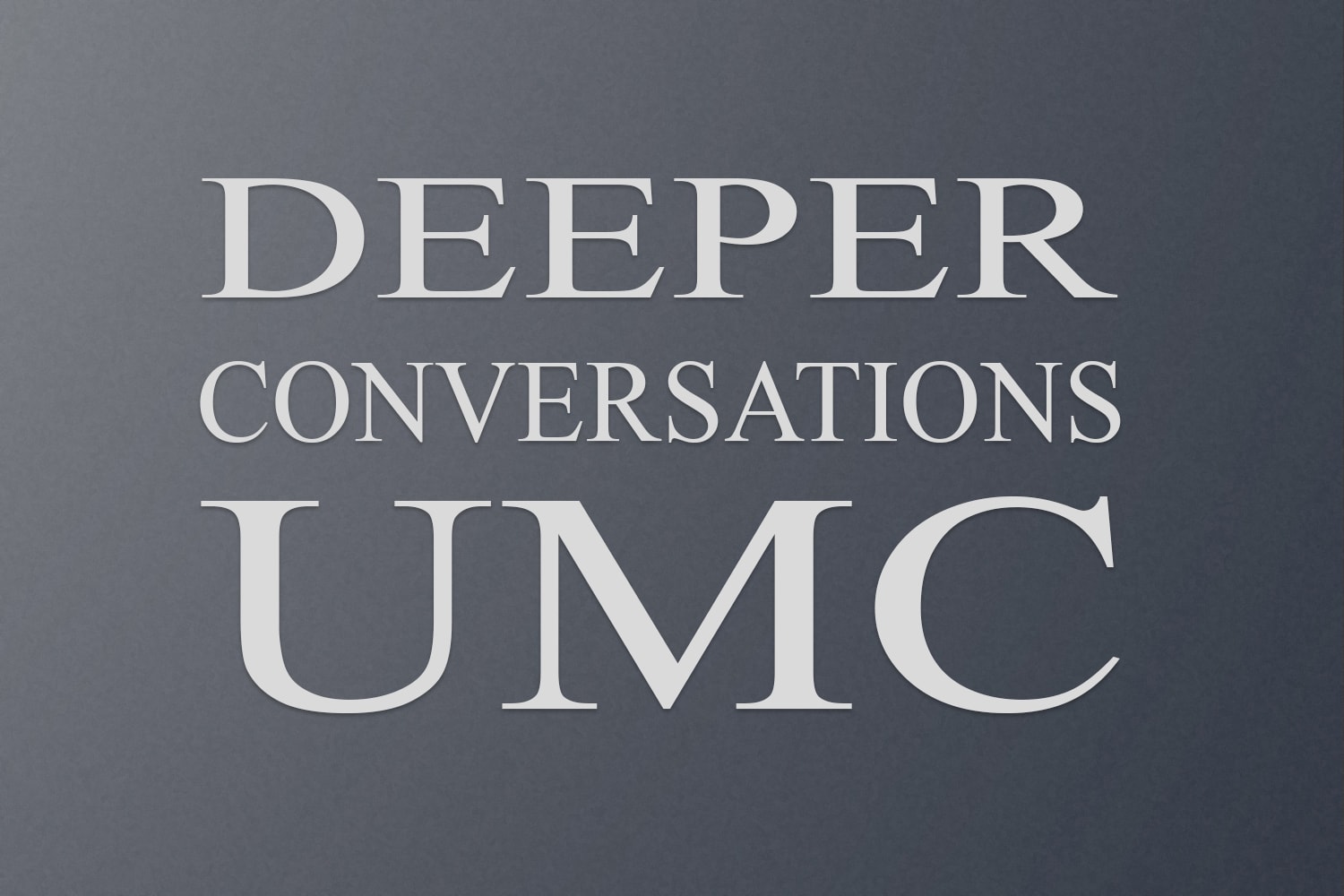 Eight bishops sign statement calling for “vibrant and missionally effective Wesleyan movement.” Graphic by Laurens Glass, UM News.
Eight United Methodist bishops are calling for a new form of unity amid differences over human sexuality that seem to be pushing The United Methodist Church toward a split.

“It is time to be honest about our current reality,” reads the statement. “The events since the adjournment of the Special Session of General Conference illustrate how deep our division is. Sadly, even greater discord, chaos and fighting loom on the horizon at the 2020 General Conference in Minneapolis.”

Legislation passed by the 2019 General Conference maintains the church stance, which dates to 1972, that the practice of homosexuality is “incompatible with Christian teaching.” That legislation, known as the Traditional Plan, strengthened church bans against ordination of "self-avowed practicing" gay clergy and same-sex unions.

“We need to get out of this win/lose dynamic and get to a point where we look at a new form or organization that has multiple branches or streams,” said Lowry, who leads the Central Texas Conference. “There are differences among the eight of us who signed so I am not speaking for them. I hope for a new form of unity.”

Signers of the “Deeper Conversations UMC” said the recent call and commitment by some for a moratorium on all complaints related to LGBTQ clergy and clergy performing same-gender weddings without a call on actions that violate the denomination’s Book of Discipline is a sign of brokenness.

Florida Area Bishop Kenneth H. Carter, whose tenure as Council of Bishops president is nearing an end, suggested a moratorium on church trials related to LGBTQ individuals, while at the same time calling for loosening the denomination’s trust clause to allow congregations to leave with property. And the Western Jurisdiction’s five active bishops promised to provide “a safe harbor” for LGBTQ clergy.

Upper New York Conference Bishop Mark J. Webb wrote a letter to his conference about the statement from the eight bishops.

“I will continue to carry out the sacred vow I made when I was ordained an elder and consecrated a Bishop to faithfully administer The Book of Discipline of The United Methodist Church. I will live out this responsibility with as much grace, compassion, fairness, and integrity as I possibly can,” Webb said in the letter.

“I will not ignore complaints of any nature that come to me and will process them as outlined in The Book of Discipline which seeks to do all possible in achieving a just resolution.”

Conversations by various groups such as UMCNext, the Wesleyan Covenant Association, UM-Forward and others were offered up as good work that could bring about new forms of ministry.

“It is time to bless, support and free one another to be the church we feel God calls us to be,” reads the statement.

The bishops released their statement after the Council of Bishops held their autumn meeting Nov. 3-6 at the Lake Junaluska Conference and Retreat Center in North Carolina.

Arkansas Conference Bishop Gary E. Mueller, in a letter to the conference, also stated he would uphold his sacred vow to faithfully follow the Book of Discipline. He, too, called for people to be open to multiple new expressions of Methodism.

“It hurts my heart that in my 41st year of full-time ministry the church which awakened me to Jesus, embraced me, nurtured me and has given me the privilege of serving is broken and battered. But my faith in the resurrected Jesus means I know this is not the end of the story. Christian unity is alive and well, even if structural unity in the United Methodist Church is not,” Mueller wrote.

The Rev. Roberto Gómez, who died recently at age 75, was a force in the Rio Grande Conference and beyond, including successfully pushing for a Spanish-language hymnal for The United Methodist Church.