During his tenure as administrator, he oversaw the hospital’s response to health problems rarely seen in the United States. These problems included fistula, often endured by women who have been raped multiple times, and the worst Ebola outbreak in history.

“UMC Ganta hospital is well prepared to respond to any Ebola outbreak more than we were when the Ebola virus first hit Liberia,” said Taryor, who is also co-chairperson of the Nimba County Ebola Task Force.

He joined the hospital’s staff in 1986 as a student. He rose through the ranks, holding the position of shift supervisor and later director of nursing services before becoming administrator. 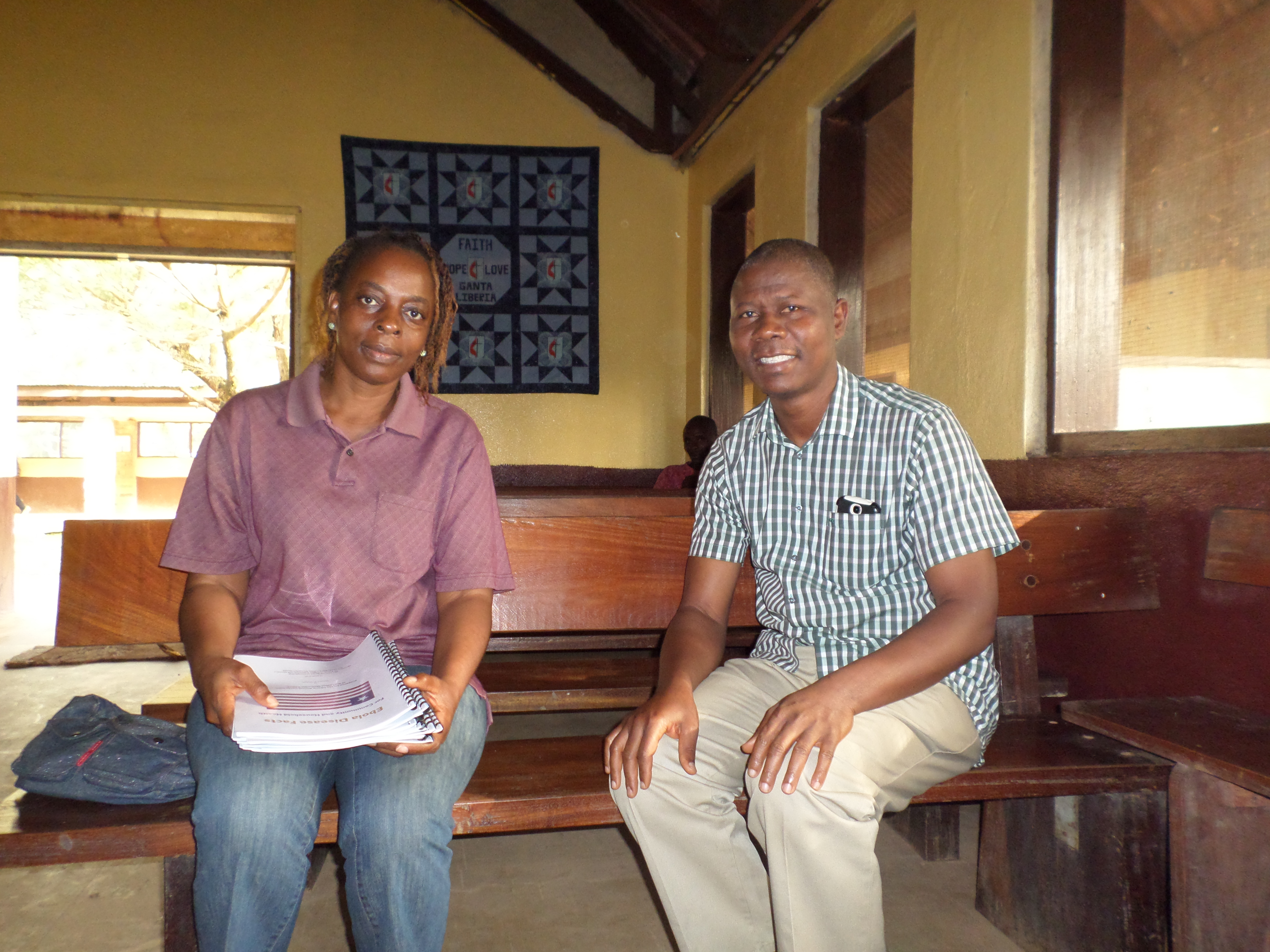 In 2008, the United Methodist Board of Global Ministries commissioned Taryor as a missionary in its Global Health Missionary Program.

“Community service has always been my passion,” he told a gathering of Ganta Hospital staff and other United Methodists.

During the sending off service at Miller McAllister United Methodist Church, the Rev. James Z. Labala described Taryor as a faithful servant of the church. Labala, the former pastor on the church, is now superintendent of the Gompa district.

“Your faithfulness in doing small jobs will lead to greater responsibilities,” the pastor told Taryor.

Nora Keah is now serving as interim administrator of the hospital until the United Methodist Church in Liberia can recruit a new administrator.