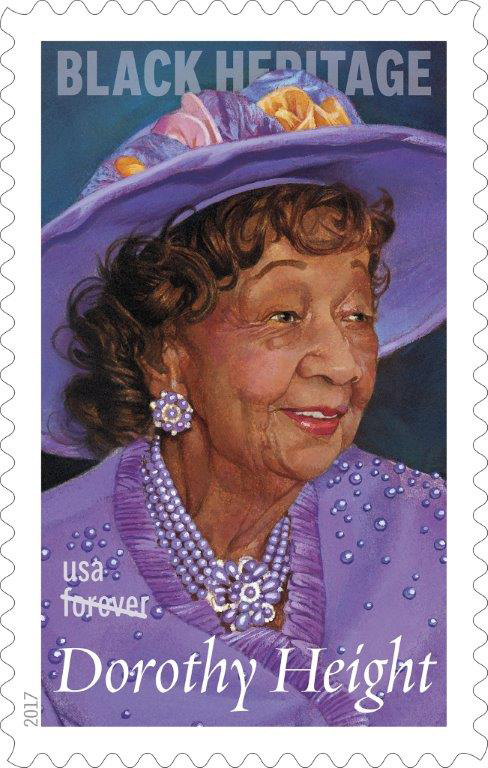 It’s a physically small form of recognition, but a hugely selective one. Not many people get their face on a U.S. Postal Service stamp.

Dorothy Height, a United Methodist who loomed large in civil rights and women’s rights history, will soon join that group. A commemorative “forever” stamp honoring her goes on sale Feb. 1.

The image, already shared by the Postal Service, shows Height near the end of her long life, dressed to the nines in lavender, her favorite color. She’s wearing one of her trademark broad-rim hats.

Derry Noyes designed the stamp, choosing artist Thomas Blackshear II to do the gouache and acrylics on board portrait.

In Noyes’ view, Blackshear came through in a big way.

“We know Dorothy Height as a strong leader in civil rights and women’s rights,” she said. “But what people might not know about her is what Thomas captured, her warmth and grace late into life.”

Height, who died in 2010 at age 98, held key positions with both the YWCA and the National Council of Negro Women. She led the latter for more than 40 years.

Her work included fighting segregation in the 1950s and helping black citizens register to vote in the South in the 1960s. Through the years, she focused on addressing poverty, and on expanding opportunity for women and strengthening families.

A first-day-of-issue ceremony for the Dorothy Height stamp will occur Feb. 1 at 11 a.m. in Cramton Auditorium at Howard University, 2455 Sixth St., N.W., Washington, D.C. Admission is free, but space is limited. Tickets may be obtained at the Cramton Auditorium box office, Monday through Friday, 10 a.m. to 5 p.m.

She was on the stage when the Rev. Martin Luther King Jr., delivered his “I Have a Dream” speech in 1963. Four decades later, she was still traveling widely as a social justice and human rights advocate. Near the beginning of her career, she helped Eleanor Roosevelt organize the 1938 World Youth Congress.

Height, who said she never expected to live long enough to see an African-American elected president, was a special guest at President Obama’s 2009 inauguration.

Though not as well-known as King and other civil rights leaders, Height was much honored as an older woman, including with the Presidential Medal of Freedom. Soon after her death, Congress passed a bill, signed into law by President Obama, naming a Washington, D.C., post office after her.

The Postal Service and its Citizens’ Stamp Advisory Committee set the eligibility standards for stamp subjects, and no one can be chosen without having made “extraordinary and enduring contributions to American society, history, culture or environment.”

Height is part of the Black Heritage series, which began in 1978 with a stamp honoring Underground Railroad conductor Harriet Tubman.

Within the Black Heritage series, Height is the 40th subject, and she immediately follows Richard Allen (1760-1831), founder of the African Methodist Episcopal Church. His stamp came out last year.

Blackshear has done the art for many stamps, including those for boxer Joe Louis (a distant relative of his), writer James Baldwin, and jazz pianist Thelonious Monk. 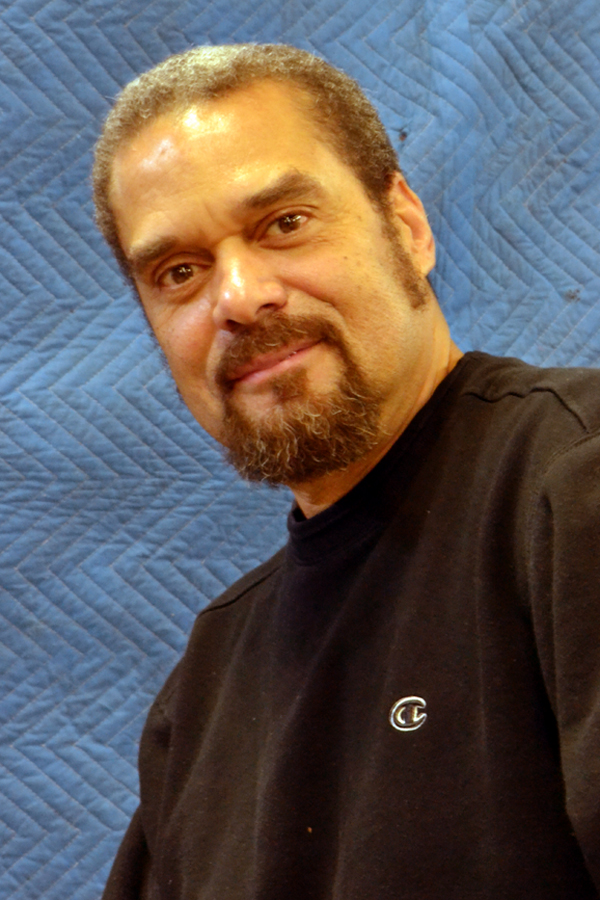 “He is a master of portraiture,” Noyes said of Blackshear. “He is somehow able to bring out the inner being of a person in his portraits … I love working with him.”

Blackshear, who lives in Colorado Springs, Colorado, and is best-known for a Christian painting titled “Forgiven,” said by phone that he was glad to get to do the Height portrait. Though he didn’t know her story in detail, he remembered seeing her in Ebony magazine.

With any stamp, Blackshear notes, the artist has to make the subject instantly recognizable despite the small size.

“That’s the challenge,” he said.

Height was not as familiar as some subjects, but she dressed as vividly as any. Her hats have been the subject of fashion articles and touring exhibits. A play about her, drawn from her memoir, is titled “If This Hat Could Talk.”

So it was an easy call to depict her in a hat, and to have her in a matching lavender outfit, given her preference for the color.

Blackshear, who worked from a photograph by Lateef Mangum, still had to balance the skin color with the lavender in a way that seemed natural and appealing.

That was the specific technical challenge, and Noyes believes Blackshear surmounted it and then some.