The United Methodist Judicial Council has received a petition for a declaratory decision from the Council of Bishops regarding the constitutionality of two General Conference legislative items, Petitions 90052 and 90078. 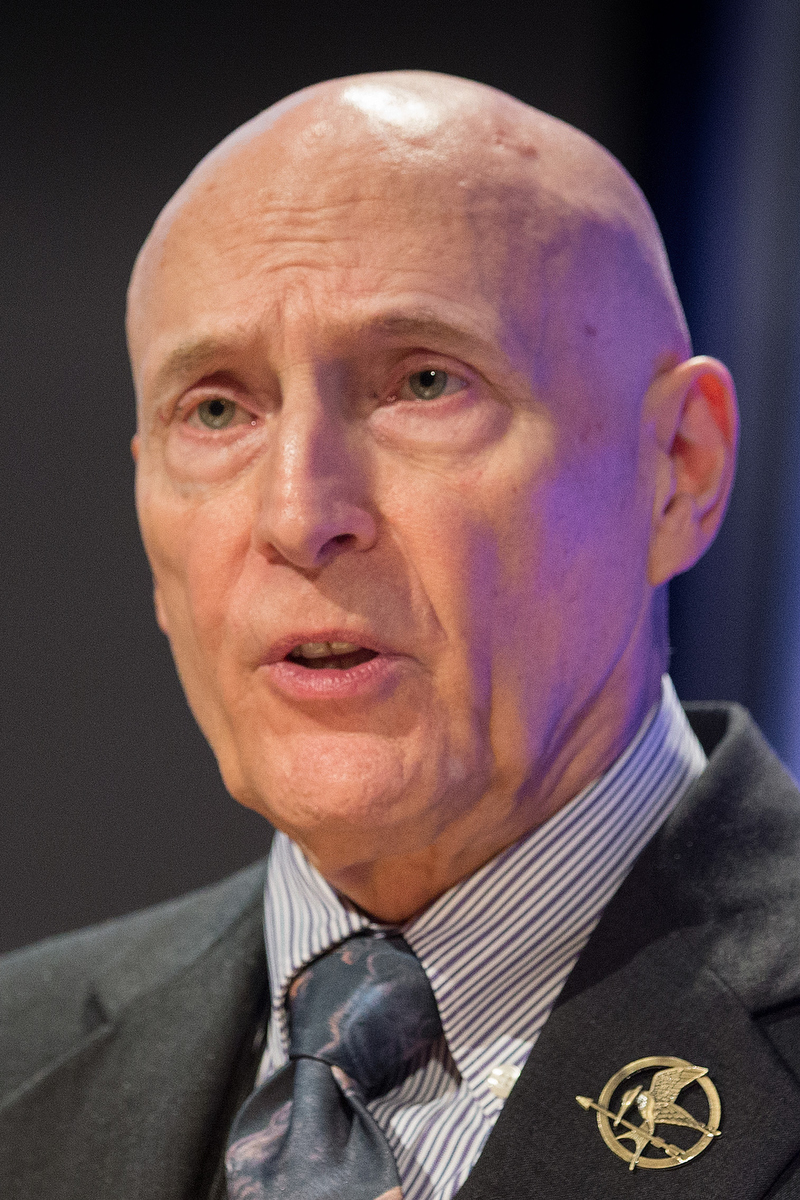 “This petition appears to cross the separate lines of power between the episcopal, administrative and judicial functions and powers similar to other petitions ruled unconstitutional in Judicial Council Decision 1366,” the bishops’ petition said.

Petition 90078, submitted by the Rev. Maxie Dunnam, refers to the Modified Traditional Plan and would create a global episcopacy committee that addresses complaints against bishops related to chargeable offenses. That petition also “appears to violate the separation of powers doctrine,” the bishops said.

Guidelines on how to prepare briefs can be found on the Judicial Council website. Electronic copies of briefs should be emailed to [email protected].

Philippines Conference Cavite endorses and sends on to the 2020 General Conference two proposals for the future of The United Methodist Church.
General Church

German church proposes deleting all Book of Discipline passages about ordination of LGBTQ clergy and blessing of same-sex marriages, while creating an association for those who hold to current bans.
General Church