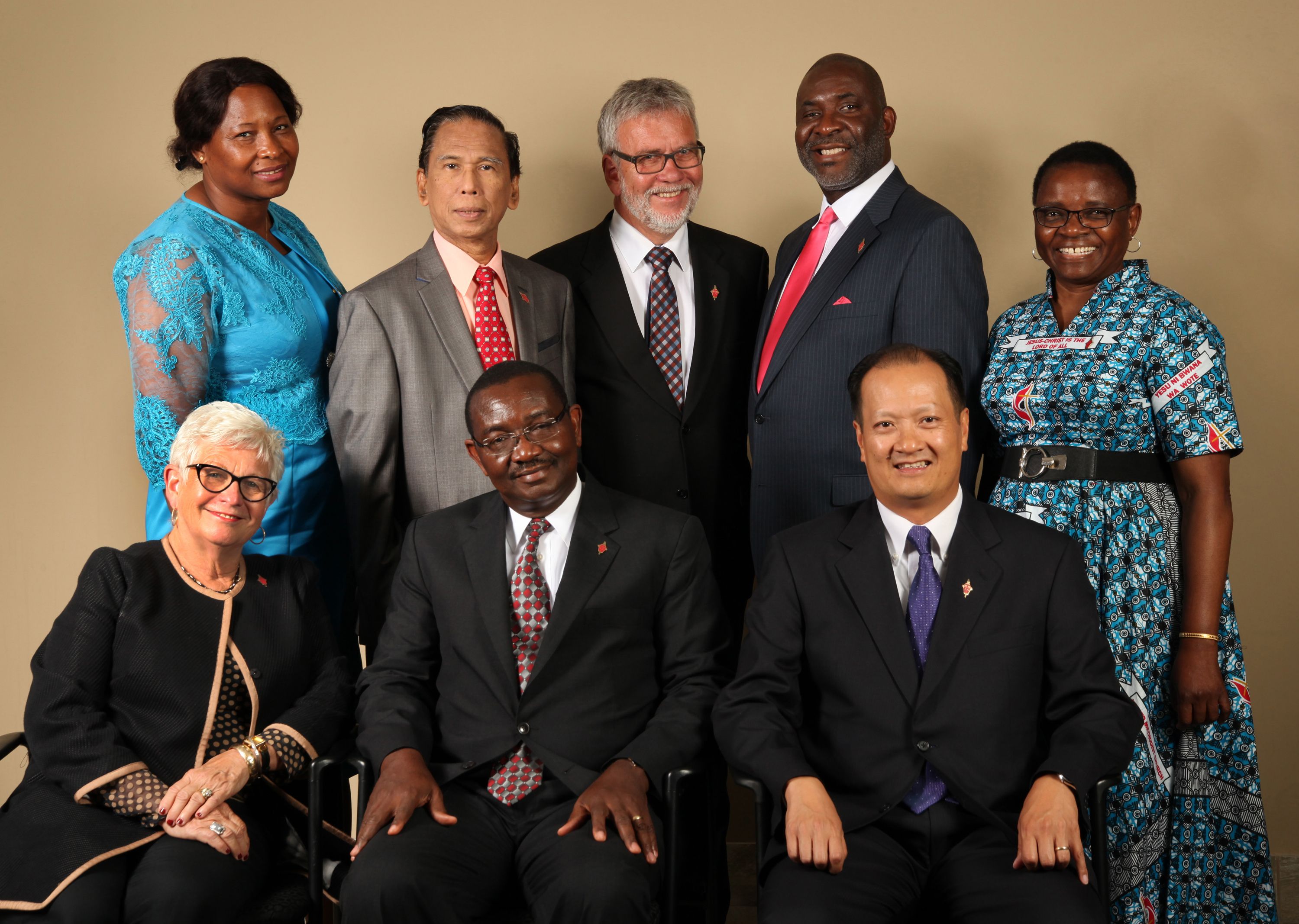 The United Methodist Church’s top court has found that while some provisions of the newly adopted Traditional Plan remain unconstitutional, the rest of the plan is valid as church law.

That was the Judicial Council’s ruling on a requested review of the Traditional Plan, which was approved during a special denomination-wide legislative session in February to strengthen enforcement of bans on “self-avowed practicing” gay clergy and same-sex weddings.

In a separate ruling, legislation to provide an exit strategy for local churches wishing to leave the denomination meets three minimum requirements and thus is constitutional “when taken together with the consent of the annual conference” as specifically outlined in the Book of Discipline, the court said.

Both decisions came at the conclusion of the Judicial Council’s April 23-26 meeting.

In Decision 1378, the top court said it applied “a severability test” to determine if the unconstitutional provisions of the Traditional Plan could be severed from what remained.

“Unless it is evident that the General Conference would not have enacted those provisions that are within its legislative powers without those that are not, the invalid parts can be separated if what is left is not inextricably linked and can function independently,” the decision said.

The Judicial Council has now ruled three times on the Traditional Plan petitions it has found unconstitutional. Affirming previous rulings from October and February — Decision 1366 and Decision 1377 — the April decision following the adoption of the Traditional Plan still finds seven of its petitions to be unconstitutional, including four that were amended during General Conference 2019.

Decision 1378 also declares all seven petitions to be null and void.

Three amended petitions that were ruled unconstitutional — 90033, 90034 and 90035 — still would allow the Council of Bishops to place any bishop on involuntary leave “in the retired relationship with or without their consent” without a specific right to appeal. That “constitutional infirmity” cannot be solved by arguing that other parts of the denomination’s lawbook would give “an accused bishop the right to appeal the findings of the Council of Bishops,” the court said in Decision 1378.

Petition 90037, also amended by General Conference, was still held unconstitutional by the court. It would have required any individuals up for nomination to an annual conference board of ordained ministry to certify to the bishop their willingness to comply with The Discipline in its entirety, “including but not limited to” all ordination requirements. Bishops themselves would have to certify the willingness of the individuals they nominated.

Such an “open-ended and unconstitutionally vague certification requirement” violates the principle of legality, the Judicial Council said in its ruling. That principle was defined earlier by the court to mean “that all individuals and entities are equally bound by Church law” and the law was to be applied fairly at all levels of the connection.

Petition 90038, which requires the board of ordained ministry to “conduct an examination to ascertain whether an individual is a practicing homosexual,” also is unconstitutional, as well as Petitions 90039 and 90040, which require annual conferences to make certifications related to homosexuality or face financial penalties.

The second sentence of Petition 90045, which requires a just resolution to include a commitment from the respondent not to repeat an action or actions, also remains unconstitutional, the court said.

The court upheld sections of the law that include prohibitions dealing with consecrating LGBTQ bishops or ordaining gay clergy, as well petitions setting timelines and requirements on just resolutions. The court also upheld mandatory minimum penalties.

The first part of Petition 90045 — “Just resolutions shall state all identified harms and how they shall be addressed by the church and other parties to the complaint” — is constitutional, the court said in Decision 1378, along with seven other Traditional Plan petitions that “can be upheld independently.”

Petition 90042 sets mandatory penalties for pastors convicted by a trial court of performing same-sex wedding ceremonies or conducting ceremonies to celebrate homosexual unions. Those penalties are a year’s suspension without pay for the first offense and termination of conference membership and church credentials for a second offense.

Petition 90043 prohibits the recommendation or approval of any person who does not meet the ordination qualifications found in Paragraph 304.1-3. That section includes the language that “homosexuality is incompatible with Christian teaching” and that “self-avowed practicing homosexuals” cannot be certified as candidates for ministry, ordained or appointed.

Petition 90044 sets a timeline for the referral or dismissal of a complaint, and Petition 90046 adds a sentence to four disciplinary paragraphs on securing the agreement to a resolution from the complainant or complainants.

Petition 90047 allows the church to have a right of appeal from trial court findings “based on egregious errors of church law or administration,” but not from findings of fact.

The Traditional Plan legislation the court held constitutional will take effect in the U.S. church Jan. 1, 2020. In Africa, Europe and the Philippines, the legislation will take effect 12 months after the next General Conference in May 2020. The disaffiliation petition, 90066, goes into effect immediately.

The Judicial Council rejected the argument from some of the briefs it received that Judicial Council Decision 1210 “is a precedent” for declaring the entire Traditional Plan unconstitutional. That decision — regarding a proposal called Plan UMC adopted by General Conference 2012 to overhaul the denomination’s structure and organization — found the constitutional defect “affected every part of the plan.”

In contrast, the court said, the Traditional Plan “consists of a series of petitions that were separately numbered, dealing with completely different paragraphs of The Discipline. One petition does not affect the other.”

The Judicial Council also said it could reasonably conclude that General Conference 2019 would have enacted the constitutional parts of the plan anyway. “The legislative history contained in the record supports our finding that the delegates voted to adopt the TP fully cognizant and in spite of its constitutional flaws.”

Judicial Council member Beth Capen, in a concurrence to Decision 1378, pointed out that  inherent problems — related to constitutional authority or conflict with The Discipline — remain in some of the petitions. “Presumably these matters will end up before the Council again in one form or another,” she wrote. “Hopefully, General Conference will be proactive in reconciling these problems.”

In Decision 1379, the Judicial Council reviewed an amended version of Petition 90066, one of the petitions designed to provide “a gracious exit” for local churches that want to leave the denomination.

The council previously found 90066 unconstitutional in Decision 1377, but it has now determined that any General Conference legislation permitting such an exit must meet three minimum requirements:

The amended version of Petition 90066 substituted the “Minority Report on Disaffiliation” for the majority report, leading to the creation of a new paragraph, 2553, in The Discipline. That paragraph deals specifically with the “limited right” to disaffiliate for reasons related to church law on homosexuality.

That new paragraph “satisfies the first two conditions” for the disaffiliation legislation while a provision elsewhere in The Discipline “supplies the missing requirement” for annual conference action, the court ruled.

Controversy embroiled the Florida Conference as its clergy session narrowly voted not to approve for advancement on the clergy track a slate of 16 persons, some openly gay.