United Methodist conferences are nearing their goal to build a center that will give Congolese rape survivors a chance to heal and overcome the crippling stigma that makes them outcasts.

Three U.S. United Methodist conferences partnering with the East Congo Conference are just $33,000 away from a $350,000 fundraising target. 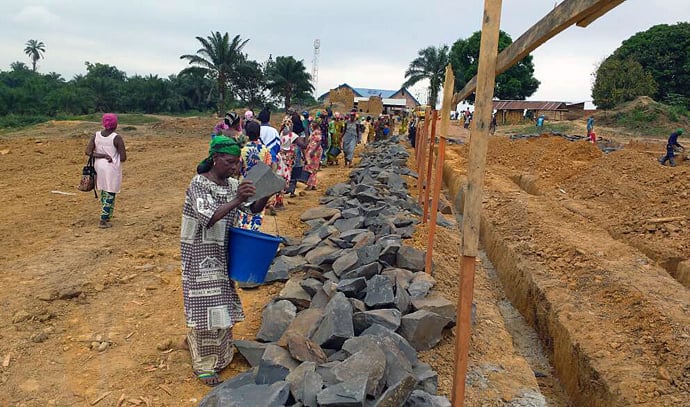 Women leaders and rape survivors join together in laying the foundation of the Mama Lynn Center in Kindu, East Congo. The center will give Congolese rape survivors a chance to heal and overcome the crippling stigma that makes them outcasts. Photo by Judith Osongo Yanga, UMNS.

Give online by following a link to the three conferences or mailing a check to each address:

East Congo has been called the “rape capital of the world” — a place where rape is used a weapon of war. The California-Pacific, Memphis and Tennessee conferences are working to build the Mama Lynn Center in Kindu. The center is named for Lynn McAlilly, the spouse of Nashville Area Bishop William T. (Bill) McAlilly.

The Rev. Neelley Hicks, founder of Harper Hill Global, is co-coordinator of the campaign, Congo Women Arise, serving alongside the Rev. Bill Lovell.

“We are nearing the end of the fundraising campaign for the Mama Lynn Center in Kindu,” Hicks said. “One year ago, I barely knew how we would raise $350,000, and I still don’t know how we’ve done it other than by God’s grace.

“The building will house some wonderful programs, and we’re also working to produce communications that make it known The United Methodist Church stands against rape and stigma, and with survivors. This is having a farther reach than the building alone,” she said.

Harper Hill Global and Chocolate Moose Media have worked together to produce an animated film, “A Plea to My Father,” which is the story of a young boy who pleads with his father not to abandon his mother and sister because they were raped by militants.

The video is available in nine languages and can reach about 90 percent of Congo’s population. 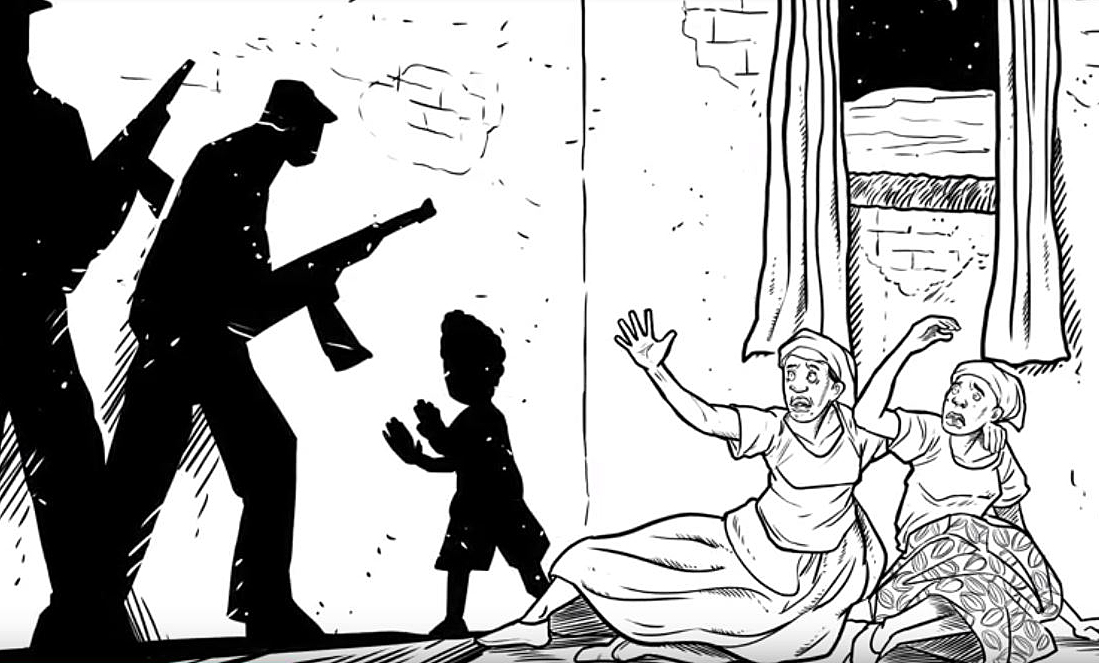 The video has been shown in churches and to local female leaders and victims through television broadcasts on National Congolese Television — RTNC.

“It improves the case against stigmatization in regard to these victims of rape,” says Max-Cesar Lokate, director of RTNC, adding that “A Plea To My Father” is being broadcast six times per day to raise awareness and fight stigmatization. Lokate reports that the animation has now reached at least 250,000 households in the Kisangani viewing area alone.

East Congo Bishop Gabriel Yemba Unda said the animation supports the vision of the episcopal area, which is “Rise Up and Build.”

“This video is an important tool of communication which helps us reach, at the end, a deep community base and puts a face to the victims of stigmatization in our episcopal region, which has been the site of numerous wars,” Unda said.

Judith Osongo Yanga, director of communication for the East Congo Conference, said the church must play a role in helping the rape survivors find a place. 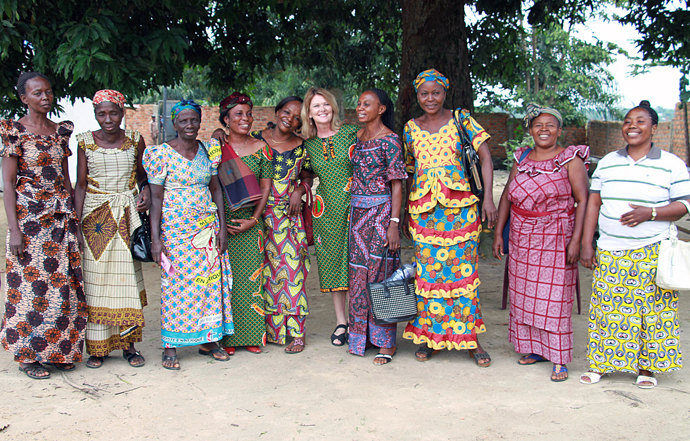 United Methodist Women leaders of the East Congo Episcopal Area meet with the Rev. Neelley Hicks (center) about the animation, “A Plea To My Father.” The animation is story of a young boy who pleads with his father not to abandon his mother and sister because they were raped by militants. Photo by Melissa C. Wheatley, UMNS.

“Society has completely forgotten that they have a right to life. Faced with this situation, the church must play a role in helping form a new life for them by making them useful in society,” she said.

The Rev. Martin Kasongo, pastor of Salama United Methodist Church, adds that “this film is a plus in our pastoral ministry, a new strategy of evangelization for the victims of stigmatization to speak to us.”