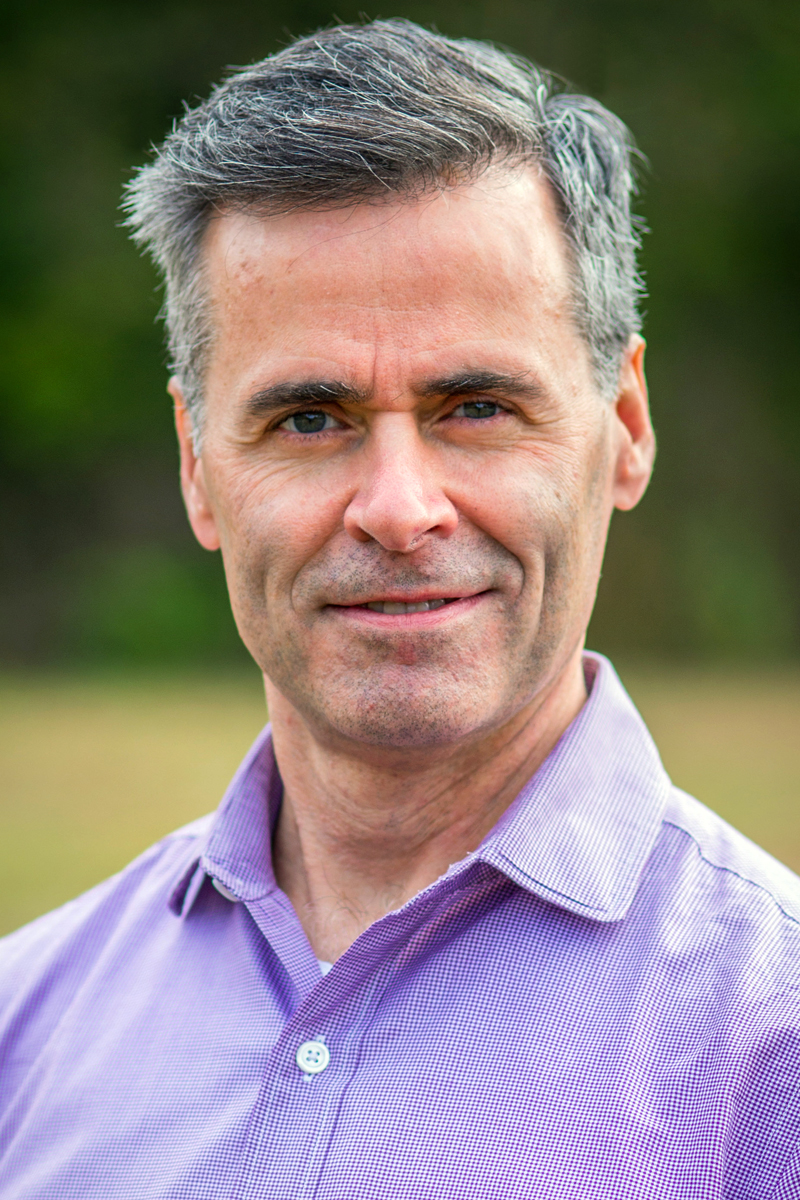 As the Commission on a Way Forward moves beyond preliminaries to the hard task of proposing a plan for the church’s consideration, it is worth trying to clarify what United Methodists in the renewal and reform groups regard as misunderstandings or mischaracterizations of their positions.

Not infrequently, some centrists and progressives claim renewal and reform leaders are unwilling to engage in dialogue. This is demonstrably untrue. Over the years, its leaders and board members have participated in numerous roundtables, open forums and debates at every level of the church. They have respectfully listened to others, represented their own positions, and have given consideration to proposals to resolve our differences. They remain open to further conversation today. People who claim otherwise are either unfamiliar with the church’s 50-year history or are attempting to characterize them as impediments to unity.

Closely associated with the foregoing is the claim that renewal and reform leaders are opposed to any and all attempts to change or modify the Book of Discipline regarding The United Methodist Church’s sexual ethics and teachings on marriage.

Again, this is simply not true. They respect the church’s polity and believe all United Methodists have the right to propose changes. For instance, at the 2016 General Conference, it was not renewal and reform leaders who led the effort to table petitions seeking to alter the church’s teachings on these matters. Leaders in the movement have advocated that all petitions, within reason, should be considered and discharged at General Conference.

Having said that, renewal and reform leaders oppose the actions of those who would impose their preferred outcomes on the majority of the church through acts of ecclesiastical disobedience. They reject the claim that widespread and organized defiance of church law is necessary in order to keep faith with other parts of it.

This siren song always sounds good to those who believe their cause is just and right. However, following it is an invitation to supplanting the individual conscience over the authority of the church — a community, it should be remembered, of the willing not the compelled.

By way of example, consider the case of female ordination, a vital part of our Wesleyan heritage supported by renewal and reform ministries. Even though it is less so every day, there are some United Methodists who would seek to impede a woman’s path to ordination based on their own Scriptural interpretations and readings of church history. In such a case, renewal and reform leaders expect the church to stand by its well-founded conviction that ordination is open to women.

In short, United Methodists are entitled to advocate for changing the Discipline, but not to imposing their wills on others.

Too often the above mischaracterizations lead to the more harmful claim that renewal and reform leaders are “schismatics.” This term — often used hyperbolically — simply shuts down conversation rather than fosters it. While it is true that some renewal and reform leaders have discussed “amicable separation,” more often than not it has been offered as sober analysis of the state of the church, not necessarily as a preferred prescription.

Nevertheless, given the deep differences and actions of various parties, separation can no longer be dismissed out of hand. It should be prayerfully and thoughtfully considered. The name calling, on the other hand, is not helpful. Truth be told, leaders across the connection — at every level — are either openly or quietly considering the option.

Finally, it would help dialogue if progressives learned the difference between the biblical hermeneutic of evangelicals and fundamentalists. Too often, progressives point out to conservatives — as if they are unaware — that there are biblical prohibitions (e.g., from body tattoos to dietary laws) the Discipline does not even mention, let alone enforce. It seems as if they are then quick to compare, for example, avoiding shellfish to the church’s prohibition against the practice of homosexuality — ultimately claiming our view of marriage and sexuality is rooted in homophobia. This is to create a straw man anyone can blow down.

The church’s prohibition, however, is grounded in a nuanced and classical form of biblical interpretation going back to John Wesley and well beyond. It is certainly true that a host of contemporary biblical scholars and theologians have made compelling arguments for change (e.g., James V. Brownson, Victor Paul Furnish, Letha Scanzoni, Virginia Mollenkott), but it is just as true that others have quite capably defended and reaffirmed the church’s teachings (e.g., William Abraham, Bill Arnold, Richard Hays).

We are thankful for their work, believe it to be done in good faith, and deserving of our careful attention. But, in the end, the General Conference alone (and even it, within proscribed limits) is empowered to establish church teaching and order.

At this critical juncture, it is important for various parties to deal with one another as they truly are, not as we imagine them to be.

Fenton is a United Methodist clergyman and an analyst for Good News. This commentary was originally published in Good News Magazine.