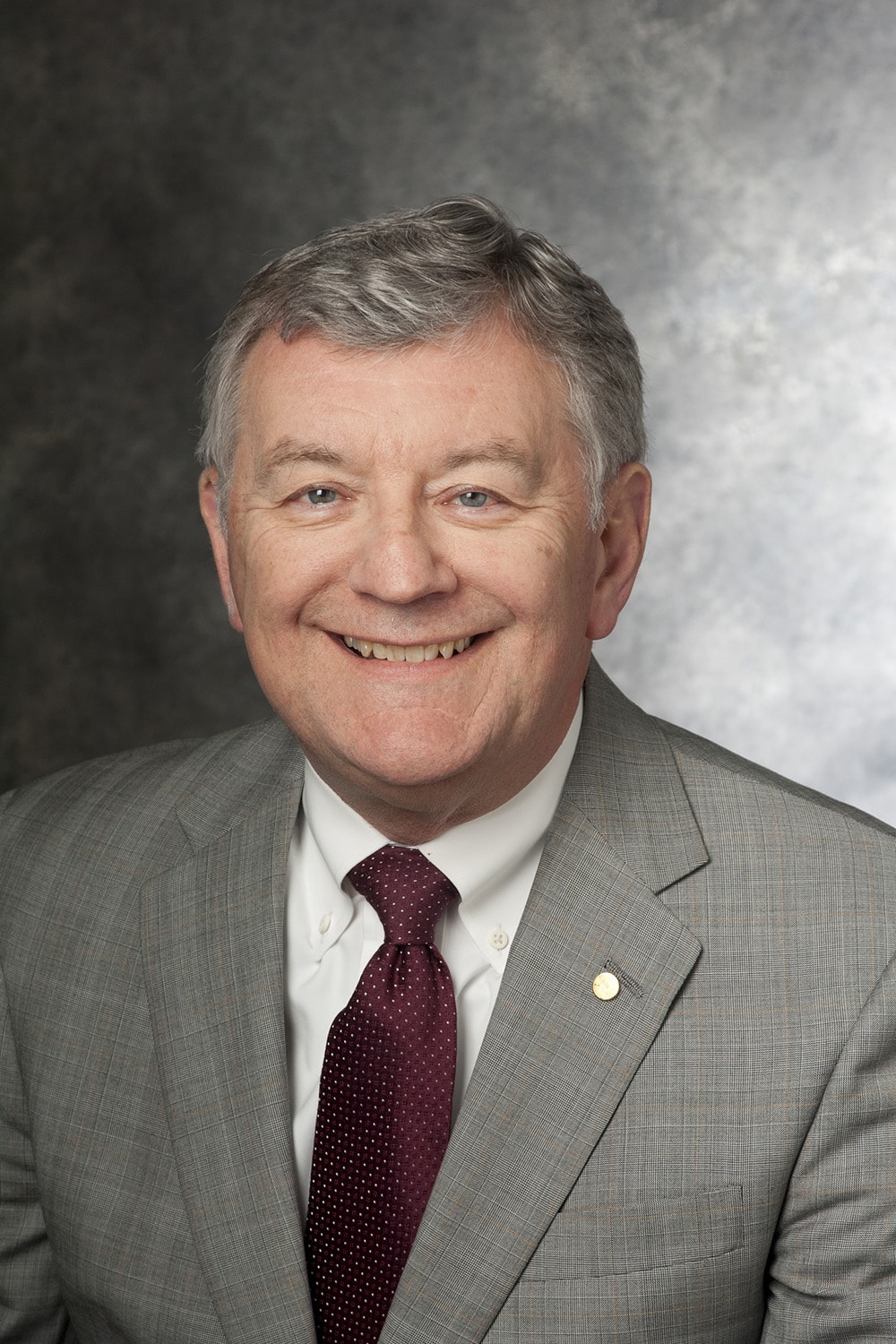 The United Methodist Church is marking its 50th year in 2018. Its jubilee should be cause for celebration. But festivities are muted by fears that the denomination is in the midst of a crisis, which threatens it as an institution and could cause a schism.

Since the days when the Apostle Paul was writing epistles to the earliest Christian communities, the church has been described as “the body of Christ.” United Methodists sing from their hymnal that, “though many throughout the earth, we are one body in this one Lord.” But the global United Methodist body is critically ill. Its vital signs are getting weaker. Its essential organs are failing.

In 1808, when American Methodists were on the brink of a schism over disputes about how to operate their expanding church, they turned to an idea that was rare for any organized church body. They wrote a constitution. The constitutional system they devised relies on organs to keep the church connected and distributes authority in networks of connectional powers. It has stabilized the church for mission according to Wesleyan doctrinal standards and is the architecture for global United Methodist polity today.

Historically, we are a constitutional church body. We have been for 210 years. 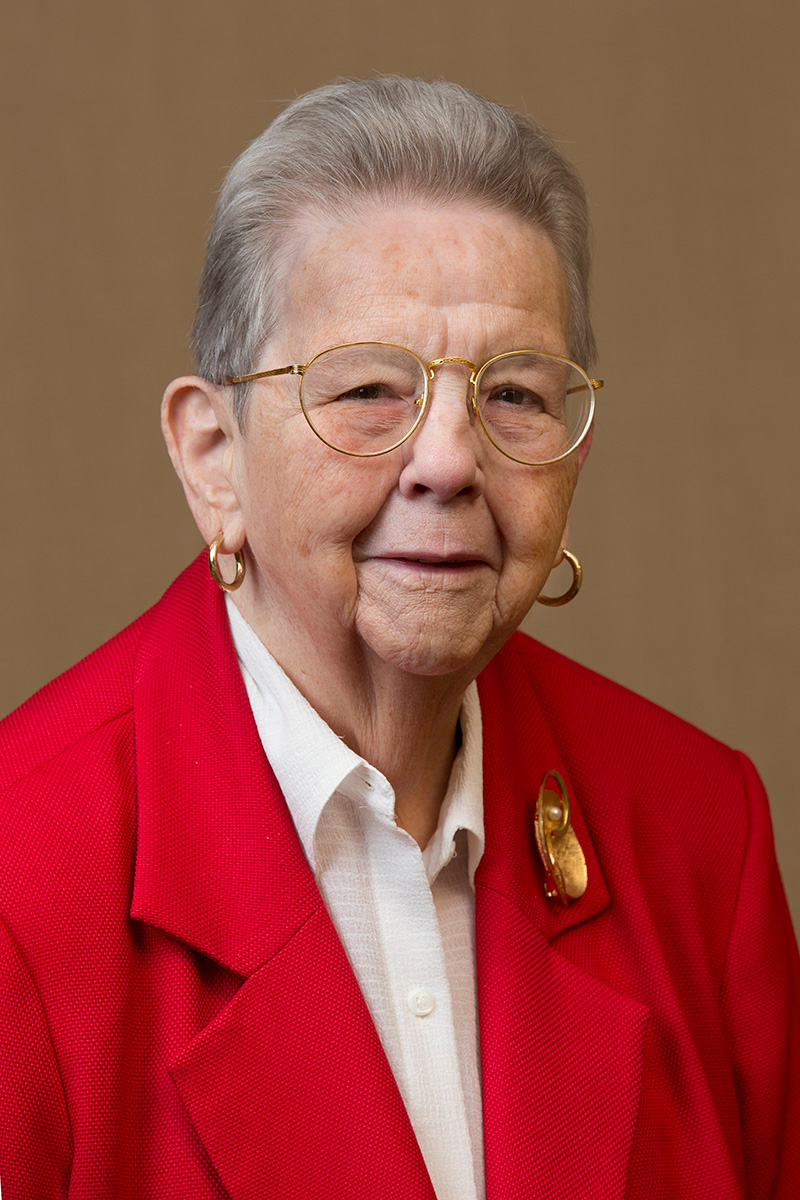 Operationally, though, the constitution faces a critical test. Its boundaries are being breached. Its systems for distributing authority across a connection of powers are being eroded. As a result, a connectional crisis over declining membership, decreasing funds and deepening divisions over homosexuality, is now a constitutional crisis, too.

Data from the United States show that United Methodist membership, worship attendance, enrollment in Christian education and numbers of local churches have been declining for nearly a half century. Data from other nations show United Methodism growing. Data from everywhere show that divisiveness over homosexuality is global.

We are a body in critical condition. In February 2019, at a called session of the General Conference, the church’s legislature will face proposals that could splinter The United Methodist Church. The constitutional system might break down.

In 1808, American Methodists were facing a challenge that was, in part, a result of growth. In 1784, they had formed a church. Clergy, called “traveling preachers,” were members of annual conferences, with itinerant general superintendents overseeing them. All the preachers and superintendents attended a General Conference every year. But, by 1792, so many were scattered across vast distances from the Atlantic coast to the frontier that they decided to have a General Conference every four years to deal with doctrine and church law, while annual conferences decided whom to admit as traveling preachers.

This article is based on an essay by Lawrence and AsKew, “Constitutional Methodism in Crisis: Historical and Operational Perspectives on Divisions Threatening United Methodism,” that appeared in Methodist Review 10 (2018): 23-72. Read the full article.

Methodist Review, ISSN: 1946-5254 (online), is an open access, peer-reviewed electronic journal which publishes scholarly articles in all areas and eras of Wesleyan and Methodist studies. The journal is sponsored by the Candler School of Theology, Emory University; the Perkins School of Theology, Southern Methodist University; the Association of United Methodist Theological Schools; and the United Methodist Board of Higher Education and Ministry. Free, one-time subscription or registration is required for access to the content of Methodist Review, including the quarterly Methodist Review Newsletter. To subscribe, go to the journal’s website, www.methodistreview.org.

They took actions to create a constitutional system, which protected the church’s doctrinal standards, the itinerant general superintendency, the annual conferences, and the right of any preacher to a trial if one were accused of misconduct. By those actions, the church created what remains in the constitution of The United Methodist Church today as “Restrictive Rules.”

From a historical perspective, constitutional Methodism is a remarkable creation.

Nevertheless, the constitution for The United Methodist Church is valuable only to the extent that its organs are respected and can operate. Constitutional Methodism is in crisis because operationally we are losing respect for ways that authority and power have been distributed across the connection.

All of this stretched the boundaries of the constitution, complicating the crisis.

Whether The United Methodist Church has a 51st year may be decided in 2019. Whether constitutional Methodism endures may also hang in the balance.

Lawrence is professor emeritus of American Church History at Perkins School of Theology, Southern Methodist University, and a retired elder in the North Texas Annual Conference. AsKew holds a law degree from the University of Georgia and a degree in library and information science from Clark Atlanta University. She is the author of “A Brief History of the Judicial Council of The United Methodist Church,” published by Methodist History (49.2, January 2011). Both have served as members of the Judicial Council.