As we move through the second decade of the 21st century, it is a good time to take stock of how The United Methodist Church is doing with persistent human injustice. 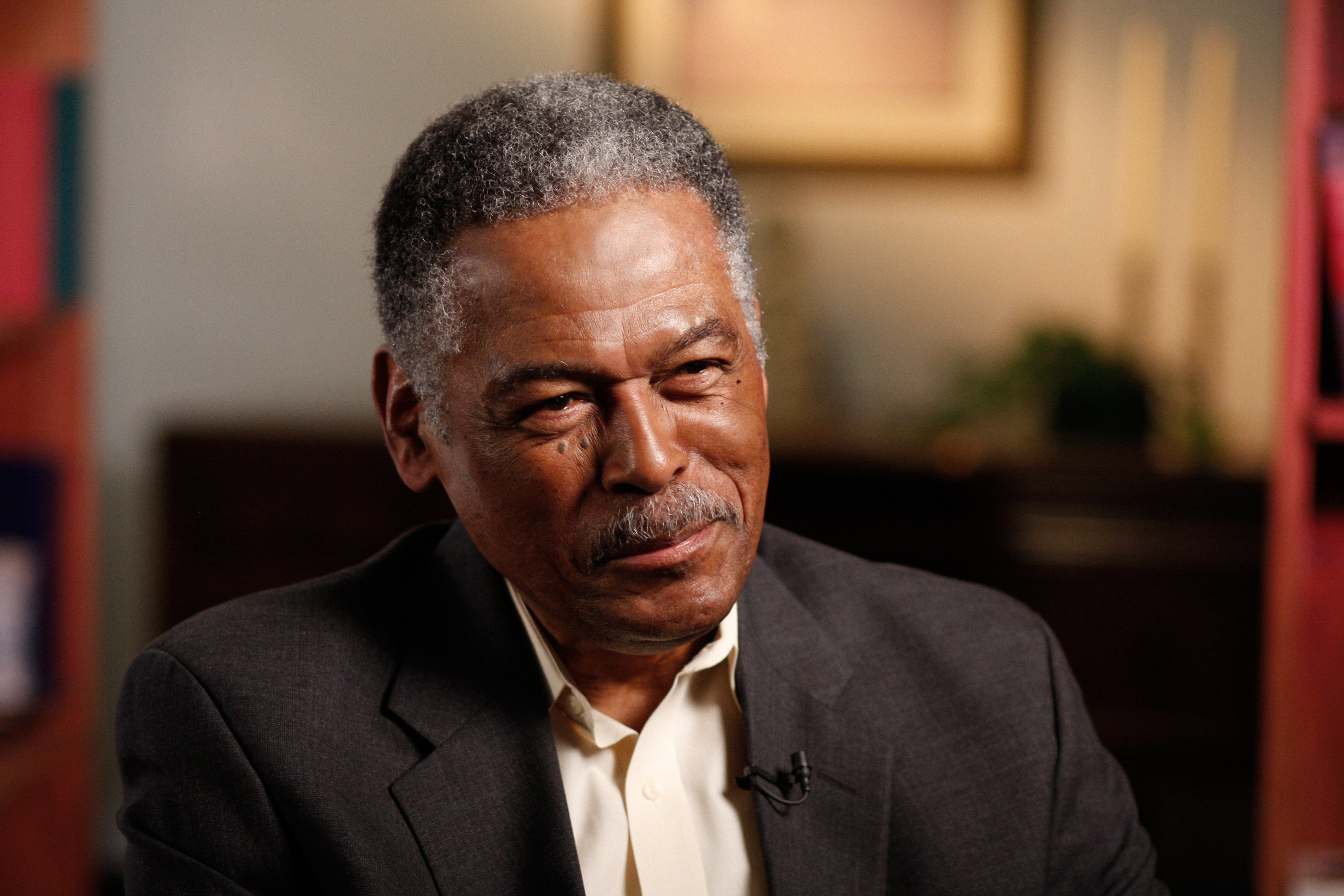 The Rev. Fred Allen, national director of Strengthening the Black Church for the 21st Century. Photo by Ronny Perry, UMNS

Not very well, is the first thing I would say.

I am usually an optimistic person, but given recent current events related to race relations, I fall to weeping and despair. Before you rush to remind me of all the gains made (yes, they are substantial), I ask you to step back with me so that we can see millennium-sized chunks of history as well as recent atrocities.

The past millennium witnessed an emerging world community dominated first by Europe, then by Europe’s progeny in North America. In the wake of this domination came colonization and the enslavement of a defeated people. Only in the last two centuries of the last millennium, have the shackles been broken. Why so slow? Why do shackles and colonization live on in the attitudes and values, even when outlawed? Why and how did the category of race become so absolutely defining and confining?

On Sunday mornings across the United States, in pulpit after pulpit, Christians will be exhorted to love their neighbor. And who might be their neighbor? It is most likely people of similar demographics in age, ethnicity, culture and race. Years ago, Sunday morning was called the most segregated hour in America. Has anything changed in this new millennium?

Confronting the sin of racism

In the early days of the civil rights movement and up to the present time, The United Methodist Church has undertaken an initiative to confront the sin of racism. Problem is most people don’t think they are such sinners. After all, we took care of the civil rights problem.

In 1968, the denomination dismantled the Central Jurisdiction — a Jim Crow-like system of segregation — and merged the denomination as a “United Church.” We abhor the N-word as well as other defaming expressions such as “With a name like Barack Hussein Obama, he’s got to be an unpatriotic Muslim, perhaps even a terrorist and must never be re-elected as president of The United States of America.”

We believe that all human beings fundamentally are equal, so what’s the problem? The problem is that we don’t realize we still have a problem with perceptions, attitudes and language, and that we are too deaf, blind and polite to do much about it. However:

Some of these mornings bright and fair
Take my wings and cleave the air
Pharaoh's army got drowned
O Mary, don't you Weep

This Negro spiritual dates from before the American Civil War, and scholars call it a "slave song," a label that describes origins among the enslaved, and the fact that the song contains "coded messages of hope and resistance.”

The song tells the biblical story of Mary of Bethany and her distraught pleas to Jesus to raise her brother Lazarus from the dead. That reminds me of the multiple and widespread victims of insidious acts of murder perpetrated against black males like Michael Brown, Tamir Rice, Trayvon Martin, Eric Garner and countless others across the United States.

Yes, we plead and pray to Jesus to raise our sons and daughters from a death valley of racism, brutality, torture and disgrace to glorious heights of restored protection, security and human dignity.

But not only must we pray. United Methodists, particularly black United Methodist churches, must once again reclaim the denomination’s rich tradition of holiness and social activism, taking our stance as a visible and present vanguard of transformation. Infused with the power of the Holy Ghost, we are compelled to declare that reconciliation and peace with justice will prevail throughout our neighborhoods and the broader community.

The United Methodist black church is obligated to retain its deserved and due recognition because of the major contribution it has provided in the total development of black people as well as being a prophetic voice and instrument of liberation.

This tradition must not lay dormant!

Historically, the black church has been rightfully credited with bringing together black people from all ranks and stations of life, supporting causes for the good of all people, without regard to race, creed or color.

There is a solid basis for optimism about the ongoing force of the black church. This optimism is grounded in the innate God-consciousness of black people and their general disposition to be responsive to the Spirit of God — the need to wed present causes for communities of sisterhood and brotherhood, and to wed social justice to spiritual gems in prayer, worship, discipleship, mission and combating against systemic injustices.

Such a wedding occurred during the dismantling of the Central Jurisdiction and the civil rights movement when the black spiritual “We Shall Overcome” became a rallying call for all people who seek freedom, justice and a community of sisterhood and brotherhood.

And because we are innately linked to this renowned slave hymn, it is a word of hope for the lonely, a word of peace for the warring, a word of love for all.

Our nature is akin to the words of Jesus, “The wind blows where it chooses, and you hear the sound of it, but you do not know where it comes from or where it goes” (John 3:8a, NRSV). So it is with the power of the black church. Since the black church is rooted in an unseen source, we do not yet see what may be the full magnitude of its power for justice, transformation, community revitalization, reconciliation and liberation.

Allen is national director for Strengthening the Black Church for the 21st Century, part of United Methodist Discipleship Ministries.