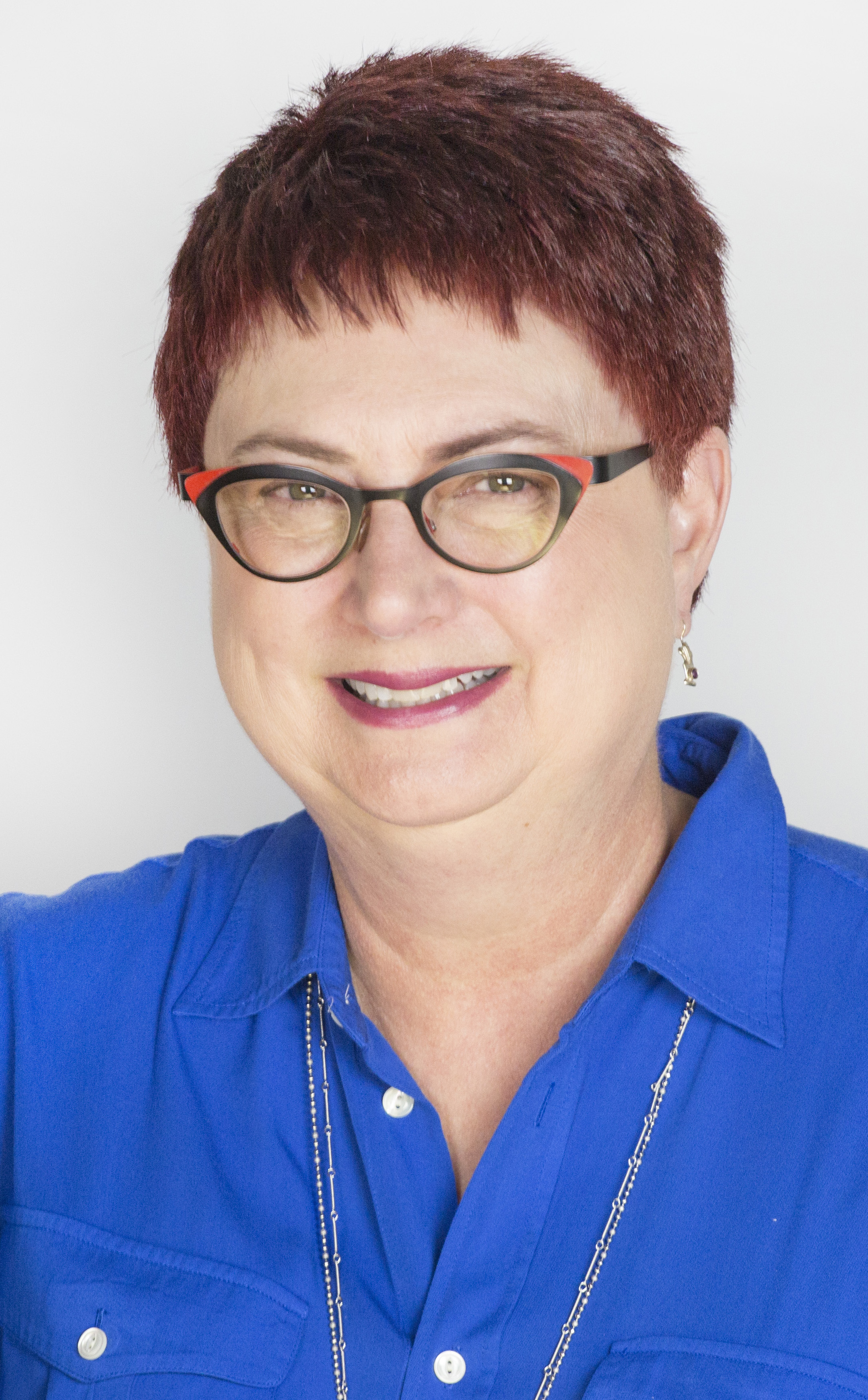 Around 4 a.m. I hear Eli start his day with a tiny, sharp roar. Emily’s feet are shuffling across the creaking hardwood floor on to the way to the brown leather recliner.

“Stop, Eli,” she says, I can hear the yawn in her voice. Either he does or I go back to sleep until around 5:30 a.m. when my alarm starts buzzing.

My own feet shuffle out to the living room. My daughter’s head is at that unnatural angle heads fall into when you are sitting up in a chair and fall asleep. Her son, Eli, looks comfortable, a perfect little angel cradled in her arms.

I reach out and stroke his warm head. I smooth back Emily’s long, coarse hair. She barely opens her eyes as she stands and hands the baby to me. It’s my turn to sit and rock and shush.

This is not how I thought my life would be when I was 61 years old.

Against a lot of odds

Dear God, thank you, Eli is the cutest baby ever. And I have had experience with cute babies —his 6-year-old brother, his mother, his uncle — all really cute babies. But this one.

He has the best smile, big, dark gray eyes. I fell in love with him before he was born and I really didn’t want to.

For the second time, my daughter Emily “accidentally” got pregnant. She was just starting a relationship with Ben when they were arrested for drug possession.

I let her live through three weeks of terror until her bail got reduced to an affordable rate. While she was in jail they drove her, handcuffed in the back of a patrol car, to a methadone clinic every day. During her 12-year struggle with opioids she has been through de-tox and treatment centers, lived in halfway houses, but jail seems to be the thing that has shocked her into sobriety.

Her magic baby boy may just save her.

Sitting in an uncomfortable folding chair, listening to an uncomfortable conversation with Emily’s OB-GYN about how Eli might be born addicted to methadone, I started falling deeply in love with this unborn child. Also started loving my daughter again.

I went to every doctor appointment with her; sat in the “dad’s” chair for the ultrasounds; took her to the methadone clinic at 6 a.m. every morning.

When the time came, it was just Emily and me in the hospital. I watched the miracle of birth and I cut the umbilical cord. It was bloody and wonderful. There is nothing like watching the wonder of a living person coming out of my child.

A baby in withdrawal

He came out howling and pooping. Yea, birth is an ugly, stinky mess. His little body was jerking and he was crying so hard and in that moment I knew he was not going to be one of the lucky ones who was going to escape withdrawal.

One nurse cleaned him up, put him in a rolling tray. Another nurse mechanically weighed him, measured him, took blood, gave him shots, put drops in his eyes, while I held one of his little hands. I talked to him, I told him how much I loved him. He screamed and screamed. Every nerve in my body was screaming too.

After he was clean, he got wrapped tight as a little burrito in the white and blue striped hospital blanket, put back in the rolling cart and off we went to see Emily. He was quieter with her. We both hoped that maybe he was okay. But later that evening, he started crying again and he was the very definition of inconsolable.

A doctor came in, said they were going to start him on morphine and move him to intensive care.

He beat us to the room. When we walked in, a pretty, young nurse was holding him, smiling at him. On the electronic screen above the nurse’s station it said, “Baby boy Gilbert.” They never got around to changing that to Elijah but they all soon knew Eli and his mom and me, GiGi. My grandmother name.

Being in that special room just for us was like landing in heaven. Here, it was all about the baby. Nurses and doctors surrounded him night and day. The room was quiet and dark and Emily and I could stay with him. We started the 24-hour holding, hugging, comforting routine Eli needed. Time after time, the nurses and doctors told us the best medicine for him was just holding him. We took it very seriously.

That hospital room became the whole world to us. We could not go to sleep with the baby in our arms — that was an unbreakable rule. After a few days they found a spare rocking chair and the small television was pretty much on 24/7 to help the waking guardian stay awake. I watched a lot of late night reruns of “Everybody Loves Raymond” and got addicted to “90 Day Fiancé.”

Every three hours, Eli was put through a drill: temperature, testing his reflexes, counting his breaths, taking his blood pressure and giving him that thick red elixir that he just gobbled up. Morphine must taste really good.

At first he wasn’t getting better. They added the anti-withdrawal drug clonidine to his regimen. Then slowly, he got calmer. We made it through — all of us.

Now he is growing into a beautiful boy who is somewhat addicted to being held all the time.

Reflecting on my blessings for this Mother’s Day, I’m thinking this is an addiction I can love.

Technology is changing us, and we ignore its impact — and its implications for the church — at our own peril.
Violence