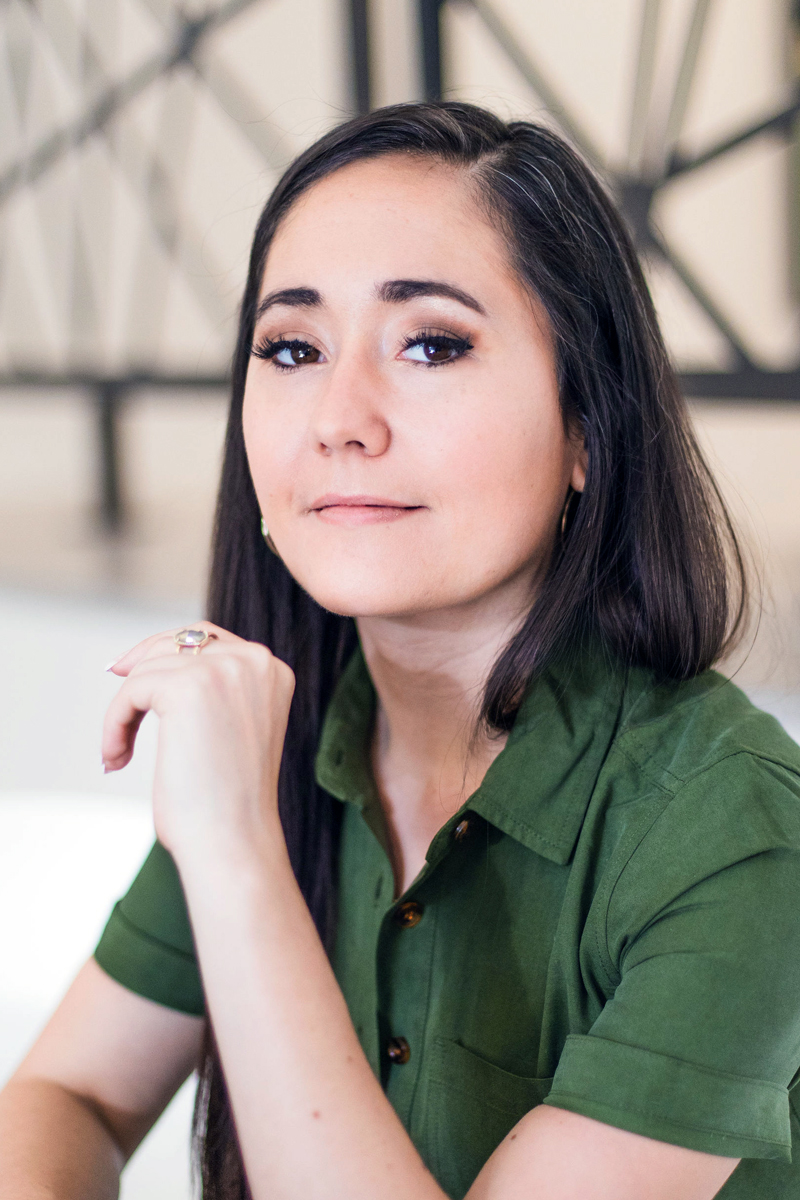 As I have been silent, for the most part, as to my experience with the commission in regards to the Young People’s Petition and rescheduling of General Conference 2020, this newly announced postponement felt like an appropriate opportunity to speak out. To understand the overarching issues regarding current decision-making processes, I believe it is helpful to utilize my own experience as a case study, and for that reason I’ll provide some context.

I want to be clear: I am writing this solely from my own perspective and of my own opinion, not that of the entire petition-writing team or anyone who may have been a signatory thereto.

In our first meeting with the commission, we were invited to present for a total of 10 minutes. Our petition received thousands of signatures and came with the full recommendation of the Council of Bishops. We were eager to engage in conversation regarding our perspectives.

However, instead of engaging in dialogue, the commission received our 10-minute presentation and then moved into closed session to participate in their own secret conversations regarding the merits of what we had presented. A final decision was made and, except for those commission members who may have provided unofficial individual insight into the process, neither we nor the church as a whole were ever provided an official summary or transcript of those conversations.

The lack of transparency was not limited to that particular instance.

During the course of that meeting, we suggested that a committee be formed to study uses of technology in addressing issues of disenfranchisement. That committee was eventually formed and compiled a report summarizing their findings, but once again without the request of input or collaboration from our group — who had suggested the committee. Even upon public announcement that the conference would be postponed until 2022, the commission declined to release the full findings of the report to our group, or to the public at large.

Whether these experiences mirror your own experiences with the church or not, you may be wondering why these examples matter or why I’d choose to highlight these specifically.

For those who may not spend their days with noses buried in the Book of Discipline, it is important to know that per Paragraph 722, open meetings are the explicit default procedural protocol for all official meetings of the church’s business. This means that discussions and decision-making of the church’s official business should be done with opportunity for observation and oversight of anyone who may be interested enough to attend.

The church as a whole, but especially the commission, has knowingly and intentionally abandoned their obligations to open meetings, and instead defaulted to conducting their business under the protection of the closed meeting provisions.

This may seem like a technicality, but there are many important implications of this procedural distinction. Most notably, it becomes very difficult to get an accurate record or report of why decisions were made and the discussion that surrounded those decisions. That makes it difficult to hold the individuals responsible for those decisions accountable. Individuals making decisions behind closed doors undermine the polity and intentionality of the organizational structure of the church because the lack of accountability fosters distrust of the institution.

There are inevitably those who defend this secrecy by suggesting that the commission’s work is hard, and they need to be able to discuss freely the work that they’re engaging in. With all due respect to the difficulty of the work of the commission, the expectations of its members were not hidden from them when they accepted their nominations or their positions. These individuals knew what they were signing up for. If they were unable or unwilling to perform as leaders under the appropriate levels of churchwide scrutiny, they likely were not fit for the position to begin with.

While I would like specifically to highlight the commission as an anomaly in ineffective leadership within the church, the unfortunate reality is that the postponement of General Conference to 2022 is a microcosm of the fundamental institutional flaws of The United Methodist Church. It is the most recent example of poor decision-making, shrouded in secrecy and happening behind closed doors, which few if any of those involved are willing to fully take credit for. It is this kind of institutional dysfunction that has created a culture of perpetual organizational power struggles and widespread distrust of leadership.

We have spent the past several years discussing institutional rearrangements and structural solutions to the denomination’s oftentimes culture-based problems. It seems that we’ve lost sight of the forest for the trees. No single committee creation or church function reorganization could correct the deep-seated mistrust of institutional leadership without coupling those structural changes with a significant transition in how we approach decision-making procedures — or, more fundamentally, the way in which we philosophically approach our duties as leaders of the church.

My call to action for the commission, for the bishops and truly for all of us as clergy and laity who have been entrusted to various positions of influence and decision-making for the church is to lean in to the discomfort and the criticism that accompanies transparent decision-making.

Open and transparent decision-making is hard. There are more eyes scrutinizing your decision and thought processes, additional criticism and voices invited to the process, and it mandates that each leader approach decision-making with a willingness to support and defend their positions and statements. However, the work we are so often called to do — certainly within The United Methodist Church, but as Christians generally — is hard.

I make this call not because I distrust the institution, but because I believe that our leadership is capable of more. It is my hope for the institution and leadership that we can begin to turn the tide of closed-door decision-making and return our default to the collaboration and transparency that comes with open leadership.

Vittorio is managing attorney of The Law Office of Jessica Vittorio, PLLC, in Dallas and a 2022 General Conference lay delegate for the North Texas Conference.

Three episcopal leaders from Africa signal they would go with a new traditionalist denomination if The United Methodist Church splits, but others aren’t joining in such statements.
Social Concerns

Even after the passage of civil rights laws, a white teen found change slow to come in the rural South of the 1970s.
Local Church

The film “Happy Cleaners” takes a look at the lives of working-class Korean Americans and was written and directed by two United Methodists.