A United Methodist clergyman has retired “under complaint” after facing formal accusations of sexual misconduct and abuse from four women.

Under a resolution with the West Ohio Conference, the Rev. Donald Heckman can no longer represent himself as under appointment nor perform ministerial activities in the name of The United Methodist Church. 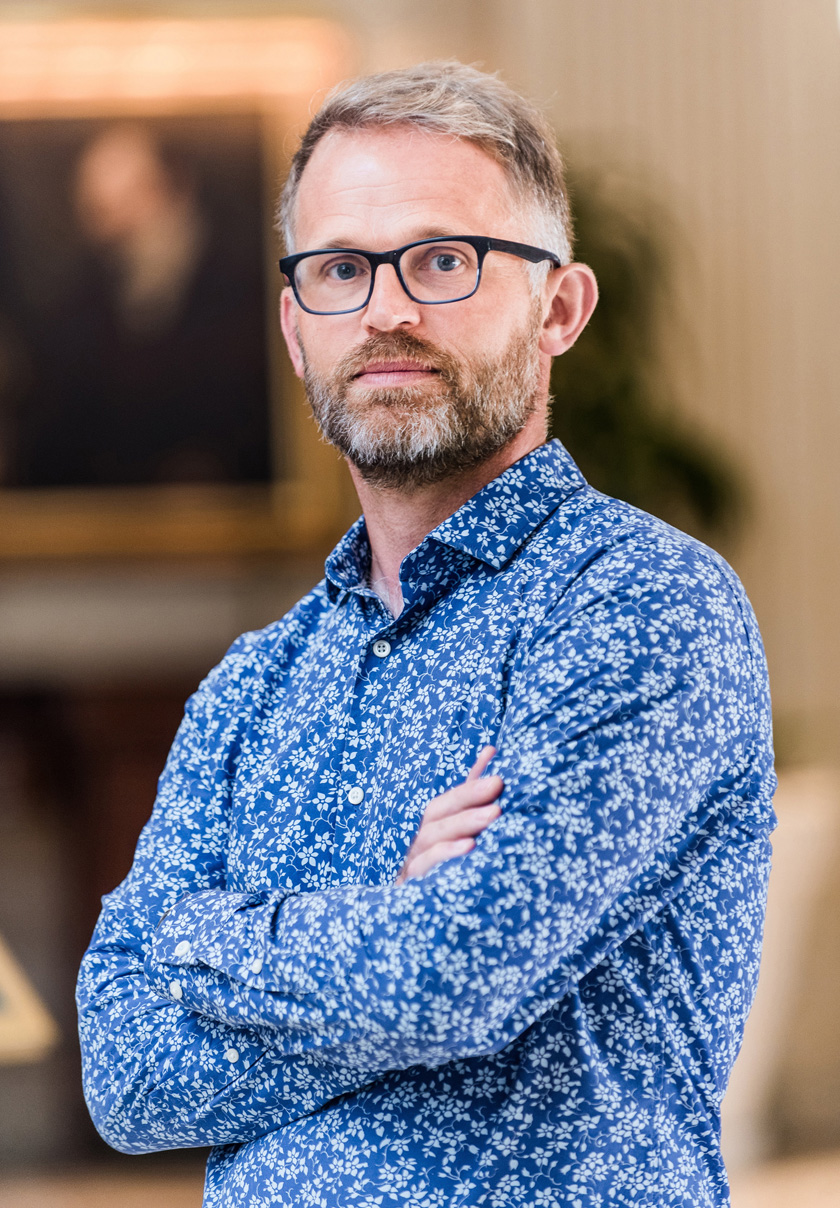 The Rev. Donald “Bud” Heckman, accused of sexual misconduct and abuse, has reached a resolution with the West Ohio Conference. He retired and can no longer perform ministerial activities in the name of The United Methodist Church. Photo courtesy of the Religion Communicators Council.
The agreement also states that Heckman, who goes by Bud, “publicly acknowledges in writing his personal regret” for sexual misconduct, harassment and not being celibate in singleness and faithful in marriage.

The women detailed their accusations to UM News in October after a committee on investigation — a panel of four clergy and three lay members — determined there was enough evidence to charge Heckman with sexual harassment, misconduct and abuse, and hold a church trial.

Heckman — who is prominent in interfaith work — has not served as a pastor in a local church in more than 20 years, though the West Ohio Conference has oversight of his ministry as an ordained elder.

The resolution means there will be no church trial — which initially was scheduled in early December and then postponed to this month.

“I deeply regret the harm that has been caused to any person due to an act of sexual misconduct by a pastor. There is no excuse,” West Ohio’s Bishop Gregory V. Palmer said in a statement after the Dec. 23 resolution. “It is my fervent prayer that all who have been impacted by this matter may continue to heal.”

However, three of the women who accused Heckman, including his ex-wife, told UM News of their frustration that he retains his clergy credentials and that they were not consulted in the conference’s settlement. The four women jointly filed their complaints in November 2018.

“My personal opinion is any resolution that has been made without consulting the victims is unjust,” said Megan Anderson, an editor of the news site The Interfaith Observer.

“I have anxiety issues so a trial would have been really scary for me,” she added, “but I would rather have a trial.”

Anderson said she met Heckman at the Parliament of World Religions in 2015 in Salt Lake City, when he served on the publication’s advisory board. There, she said, he attempted to put his hands down her pants and afterward, he sent her sexually explicit texts.

Heckman, in a statement to UM News, strongly denied the allegations in the four women’s complaints.

“Rev. Heckman acknowledged to the church not being ‘celibate in singleness,’ which is considered a violation of the United Methodist covenant in ministry,” he said in the statement, referring to himself in third person. “He agreed to acknowledge as much publicly and accepted a just resolution to the judicial process. He did not agree to harassing or harming any of the four women.”

Heckman’s denials to UM News, the Washington Post and New York Times “seem to be a violation” of the explicit acknowledgement of harm in his agreement with the conference, said Kevin Nelson. He is a United Methodist home missioner and law student who served as one of two advocates for the four women in the church judicial process.

“The question is: What is the conference’s follow-through going to be?” Nelson said.

The resolution comes at a precarious time for the denomination that is contemplating a possible split amid ongoing debate about the role of LGBTQ people in the church. In February 2019, the denomination’s top lawmaking body strengthened bans on same-sex weddings and “self-avowed practicing” gay clergy.

The changes included the new requirement that people who file complaints be involved in any agreement to resolve the case without a church trial. That change took effect on Jan. 1.

Nelson, who has also served as an advocate for clergy accused of officiating at same-sex weddings, said the change would be a positive one in most cases.

“This case involving Bud is an example, I think, where it would have produced a far superior resolution to get their input and buy-in,” Nelson said. “But when judicial complaint processes are used as a tool for settling theological disagreements, I think they are being misused.”

Cassandra Lawrence, the second advocate for the women, said she has heard from other women who accuse Heckman of harassment, including a woman who contacted her this week. All told, she said, at least 18 women have made allegations, though only four filed the complaints.

However, K.R., one of the women who joined in the complaint, expressed concern that the resolution could hurt future efforts at accountability. She asked that her initials be used for fear of retaliation from Heckman.

“What this settlement says to victims of abuse is that they should think twice before filing a complaint, no matter how horrible their experience may be,” she said.

K.R. also met Heckman through interfaith work and dated him in 2011. But after breaking off the relationship in early 2012, she said he continued to email, call and visit her apartment despite her pleas for him to stop. She said he also threatened to prevent her from staying in United States on a work visa. After she filed a police report, Heckman was arrested. He subsequently pleaded guilty to disorderly conduct in a New York City court.

The United Methodist Commission on the Status and Role of Women provides information about the denomination’s complaint process.
To learn more
“Bud retaining his clergy credentials means that he retains tax benefits and is allowed to keep calling himself ‘The Rev. Bud Heckman,’ a title that allows him to maintain his VIP pass into interfaith and other faith-based spaces,” K.R. said.

Heckman has held leadership roles in interfaith circles for years. During the Obama administration, he served on the Interreligious Cooperation Task Force of the White House Office of Faith-Based and Neighborhood Partnerships.

But as the allegations became known, he has been asked to leave various positions. Tri-Faith Initiative, an Omaha, Nebraska, organization where he was executive director, severed ties with Heckman in February 2019 “as soon as we confirmed that there was some validity to the allegations,” Wendy Goldberg told the Omaha World-Herald. Goldberg is the initiative’s interim executive director.

Last year, the Religion Communicators Council board of governors also asked Heckman to step down as its president after the accusations came to light, Shirley Struchen, RCC’s executive director, told UM News. Staff at UM News are members of the professional organization.

The Book of Discipline, the denomination’s policy book, calls church trials “an expedient of last resort” and urges a just resolution of complaints before it ever gets to that point.

Still, Laura Heckman — another formal accuser and the clergyman’s ex-wife — said she sees in the resolution “a missed opportunity.” This is the first such United Methodist complaint to become public since the #MeToo movement started drawing greater attention to sexual misconduct.

“I think that the West Ohio Conference has systematically ignored our pleas to fully listen to our experiences,” she said.

In Part 8 of its series, the Ask The UMC team tackles more inquiries related to Paragraph 2553, including what happens when the paragraph expires at the end of the year.
Violence