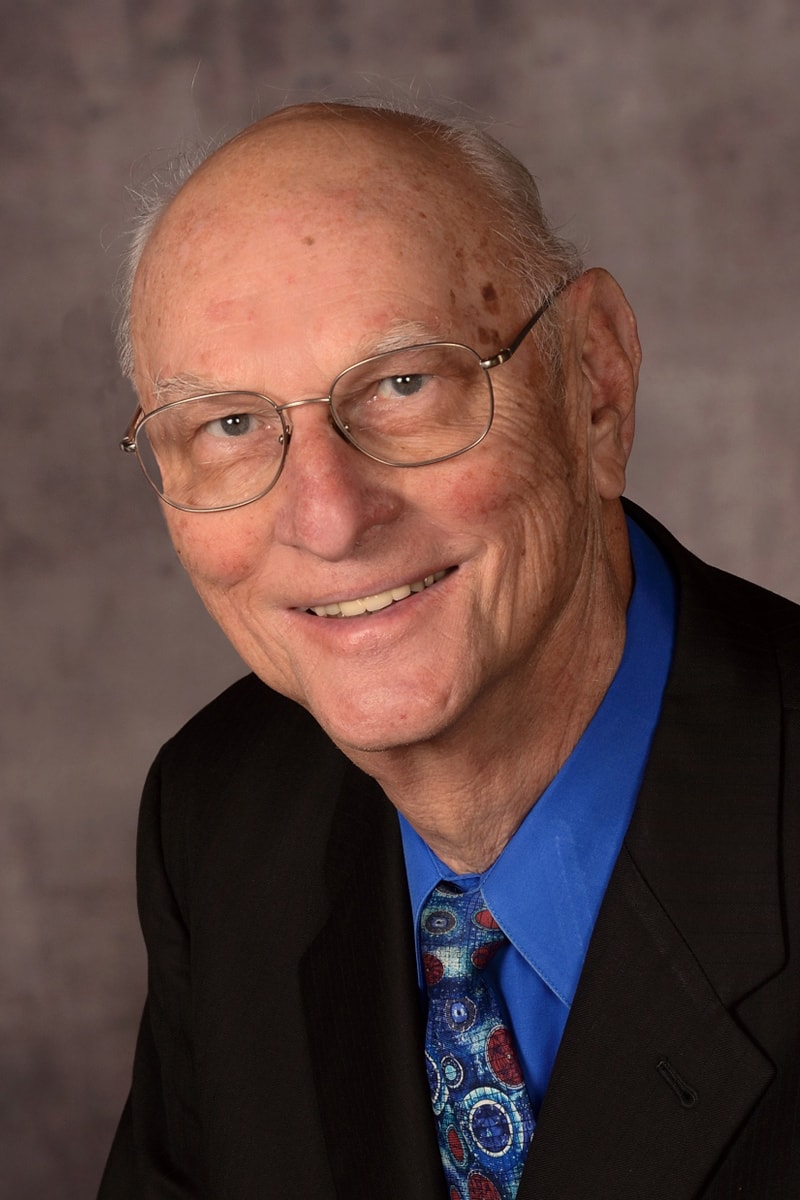 A Korean-American high school student writes about her grandfather's longing to meet his family in North Korea and how that inspires her to work for the peace movement.

It is imperative that the church inform and educate its membership with regard to the vulnerability of the immigrants within our communities, writes a United Methodist clergyman.