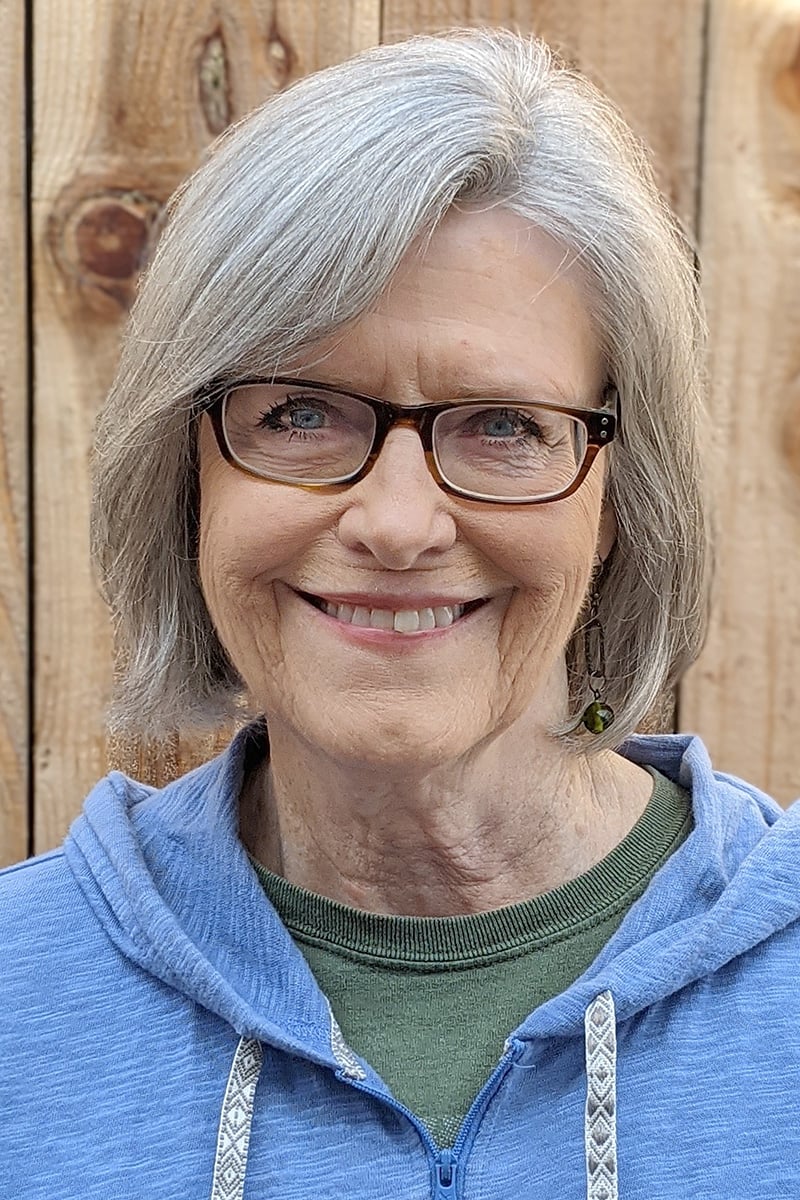 One of my most vivid memories is when I was 7 years old and went to the Tupelo, Mississippi, city park with Juanita, the African American woman who cleaned our house and took care of me.

Juanita and I walked a couple of blocks that day, my hand in hers, and then we got on the city bus. She deposited me in an aisle seat about midway back and kept on walking. I didn’t understand why she didn’t sit beside me and when I turned around, I saw her sitting in the very back of the bus with a sign over her head that read, “Colored to Rear.”

She had a look on her face that I didn’t have words for then, but I now would say was “tormented pride.” I was shocked, confused and upset. I continued to be confused, upset and often astonished at the inequities I saw between people who were like me in so many ways, but unlike me in others.

Over 20 years later, in the 1980s, I taught psychology for six years at Tougaloo College, a historically Black school near Jackson, Mississippi. When I tell people I taught there, they often say, “So you got to feel what it’s like to be a minority, right?”

As one of the few white teachers, I did feel “different” — always aware, if only slightly, of the difference between my skin and the skin of my students and colleagues. I was mostly accepted, but something of an outsider. “I suppose I did get to feel that,” I’ve answered.

Recently, though, I remembered something that makes me question my response.

One stifling hot September day, at lunchtime, I was driving the blacktop road that exited the college grounds. My air conditioner was on high, battling the breath-sucking heat. The road was lined with oak trees, Spanish moss streaming from them like long grey beards. The radio was on. Aretha Franklin.

I was almost to the main road, where I’d turn and head to town, when, with a loud crr-rack!!, my driver’s side window shattered. Glass flew all over me and the dashboard and the seats. I was stunned. My head prickled in a hundred hot places. A rock? A gunshot? But I saw nothing in or around the car to support that. I tried to breathe for a minute, then turned and drove back to campus.

Shaky and teary, I climbed the steps to the Psych building. At the top, I saw Angie, the tall, 30ish Social Sciences secretary. “What in the world?” she said, and then she listened, shaking her head, while I told her what had happened.

She walked me to the campus clinic, where the nurse picked glass from my head with tweezers. Dr. Mehti, a middle-age East Indian man, squinted at me and, with his precise English, said, “I saw this happen a month ago to a young man driving on the highway. The outside heat collides with the inside cool and the shattering is intense.”

We returned to the Psych building, and when we reached the front door, Angie stopped. Her face was troubled.

“Oh, Carol,” she said, “I’m so glad I wasn’t with you in that car. I’d have thought it was somebody shooting — somebody who didn’t want Black people and white people riding in the car together.”

I was too dazed to do much but nod. But, reflecting on it now, though I’d briefly thought “rock” and “gunshot,” I had not, for a second, thought my shattered window had anything to do with race. Yet that was the first thing that came to Angie’s mind.

Because she was Black. She was a minority. And I now know I was not. I was a privileged white teacher with only a sterile, intellectualized idea of what it was like to be Black and afraid in the racist South. I didn’t know jack.

I still don’t. But as I watch and listen to and read about how minorities see the world, my view of myself as a “good little liberal with a clue” is being shattered — albeit less dramatically than my car window that day.

It’s time to wake up. Past time, really.

Morrison is an author and member of Snoqualmie United Methodist Church in Snoqualmie, Washington.

Deeply rooted problems plaguing the denomination will not be solved by legislation but by repentance and a return to radical obedience to Scripture, says one United Methodist pastor.
General Conference