A special session of the Arkansas Conference took the apparently unprecedented action of blocking the disaffiliation of three churches, while approving 35 others for departure from The United Methodist Church.

The churches had all cleared the requirement of a congregational vote with at least two-thirds favoring disaffiliation.

But conference approval is another requirement. And in the special session, held at the Hot Springs Convention Center, speakers raised questions about the fairness of the process leading to those congregations’ votes.

Nearly 20 U.S. conferences have scheduled special conferences this year and so far most have approved all the disaffiliations on the agenda. But not Arkansas.

“What happened was people voted, and this is going to sound trite, but they voted their heart about whether they felt a church should disaffiliate,” Arkansas Conference Bishop Gary Mueller told UM News.

The Arkansas Conference faces the question of what recourse there is for churches that cleared the hurdle of a church members’ vote and reached a disaffiliation agreement with the conference board of trustees — but lost in the vote at the special session. 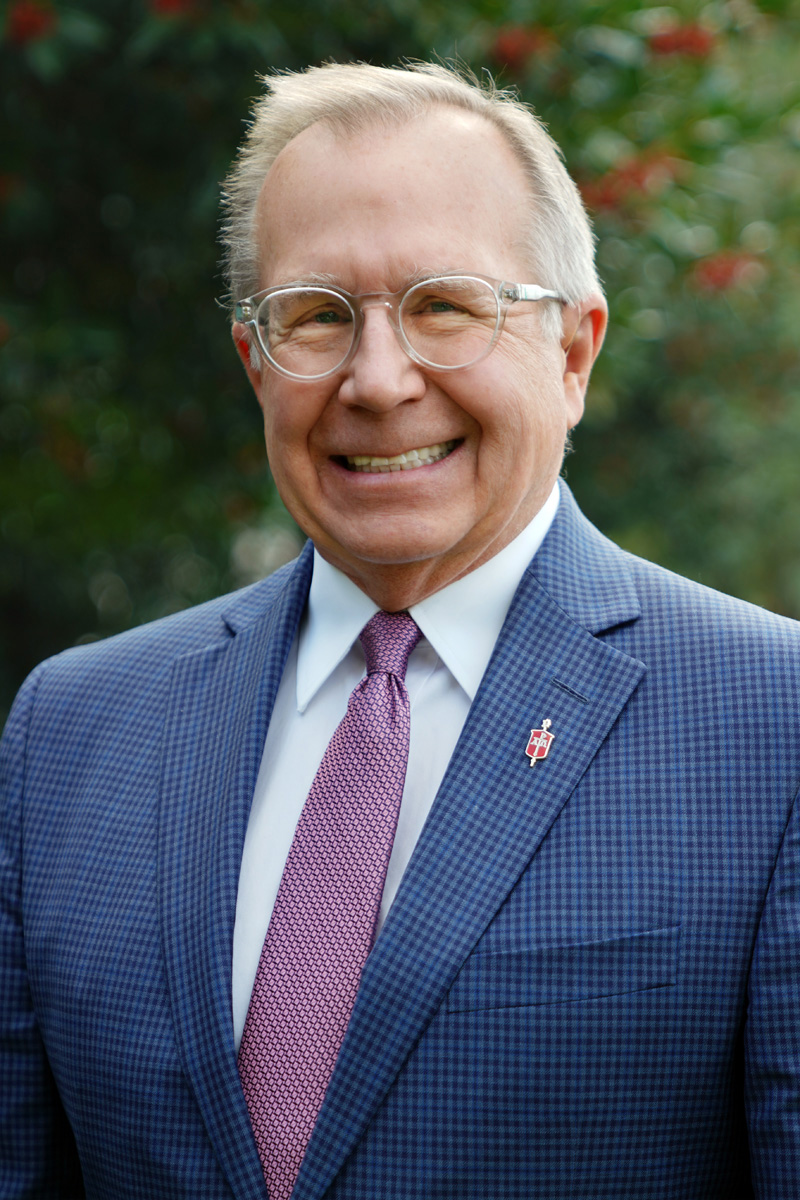 “I would assume they have the right to resubmit the disaffiliation agreement or they have a right to go through the process again,” Mueller said. “We’re kind of in uncharted territory.”

The Rev. John Miles posted a video to inform the church he leads, First United Methodist of Jonesboro, that the conference had not approved its disaffiliation.

“That’s very discouraging, but y’all it’s not the end of the line,” he said. “There’s much more we can do. And we’ll regroup and we’ll think about it. … When we get back from Thanksgiving, we’ll get together with our administrative board, we’ll get your input and we’ll begin to look at our options for what’s next.”

On July 31, the Jonesboro church voted by 69% to leave, narrowly above the two-thirds necessary. None of the other churches seeking disaffiliation approval at the special session had that close a vote, percentage wise.

Stay UMC Jonesboro is a group of First United Methodist of Jonesboro members who strongly opposed disaffiliation and created a website and used social media to argue that the process leading to the church’s vote had included misinformation and otherwise been unfair. A red-clad contingent of Stay UMC Jonesboro came to the special session as observers.

After the special session, Stay UMC Jonesboro posted a statement:

“We give thanks today for a vote that recognized the concerns raised about the disaffiliation process at First UMC Jonesboro ….  We look forward to the opportunity to start afresh united together in our spiritual home to make disciples of Jesus and love one another.”

Searcy First United Methodist’s pastor, the Rev. Jeff Jackson, declined to comment on the special session decision, saying his church is focused on prayer and healing.

Mark Eldridge is part of a group at Searcy First that opposed disaffiliation, and he said the special session’s decisions showed concern for the situation of what he called “displaced Methodists.”

“I’m glad that was recognized,” he said.

Leaders of the Cabot United Methodist Church did not immediately respond to request for comment.

The Cabot church had voted by 79 percent to disaffiliate, and the Searcy church by 71 percent.

The United Methodist Church has long faced internal division over LGBTQ inclusion and other issues. The contentious 2019 General Conference resulted in strengthened bans on the ordination of “self-avowed practicing” gay clergy and the officiating of same-sex weddings.

In early 2020, a plan to allow for an amicable split of the denomination was announced by a diverse group of church leaders. But pandemic-related delays of General Conference have kept the plan from being considered.

The North Carolina Conference approved 249 churches for leaving. That represents 32 percent of the conference’s congregations and about 22 percent of conference membership.

A UM News tally shows that, after the Nov. 19 sessions, 1,314 churches have been approved for disaffiliation by annual conferences, with 1,131 of those approvals coming this year.

The United Methodist Church has about 30,000 congregations in the U.S.

The Arkansas Conference has seen considerable and heated conflict over disaffiliation, with social media a battleground.

Mueller, who is retiring at the end of the year, used his opening remarks at the special session to lament how disagreements have played out.

“I see this as the Body of Christ being wrenched apart, not by others but by us,” he said.

Before debate began at the special session, Mueller asked those present to hold hands and pray together.

The long meeting included speeches questioning the fairness of certain local church votes and noting that the disaffiliations would limit or even remove the United Methodist witness in some parts of the state. Others argued that the disaffiliating churches had followed the process, including having their disaffiliation agreements signed off on by the conference board of trustees.

Mueller told UM News he had complete confidence in the district superintendents and trustees as they worked with churches moving toward disaffiliation. But he also did not second guess the conference members’ decision not to approve the First Jonesboro, Searcy First and Cabot churches’ disaffiliations.

“This was United Methodists getting together for conferencing, and they made the decisions they wanted to make.”

Hodges is a Dallas-based writer for United Methodist News. Contact him at 615-742-5470 or [email protected] Heather Hahn contributed to this report. To read more United Methodist news, subscribe to the free Daily or Weekly Digests.