Betty Spiwe Katiyo — a United Methodist laywoman from Zimbabwe who held many leadership positions throughout the global church — died suddenly Aug. 10 after leaving the Commission on General Conference meeting in Lexington, Kentucky.

Katiyo, 63, had spent the last night of the meeting in Lexington enjoying a tour of Asbury Theological Seminary and having dinner with several members of the commission. The commission met Aug. 7-9.

The Rev. Beth Ann Cook, a 2019 General Conference delegate from the Indiana Conference and member of the commission, learned of the passing of her friend while she was traveling to Africa.

“Betty was an amazing, strong woman of God. I deeply valued her friendship and prayers. She exuded love for Jesus and others. She was a strong voice for empowering women and Africans in our General Conference legislative process,” Cook said. “She stood unashamedly for orthodoxy and passing the faith once received to future generations.”

The Rev. Forbes Matonga, pastor at the Nyadire Mission in Zimbabwe, said Katiyo got sick on the flight from Lexington and was rushed to a hospital in New Jersey where she died. No other details were immediately available about the cause of death.

“Betty is a second-generation United Methodist whose parents were staunch United Methodists. Her father, deceased, was a teacher and her mother was a nurse,” Matonga said.

Katiyo was educated at Old Mutare Mission near Africa University and attended the then-University of Rhodesia, which is now the University of Zimbabwe.

Matonga pointed out that Katiyo was one of very few girls who had an opportunity for a university education before Zimbabwe Independence in 1980.

In addition to serving on the General Conference Commission, Katiyo also was part of the Committee on Faith and Order. 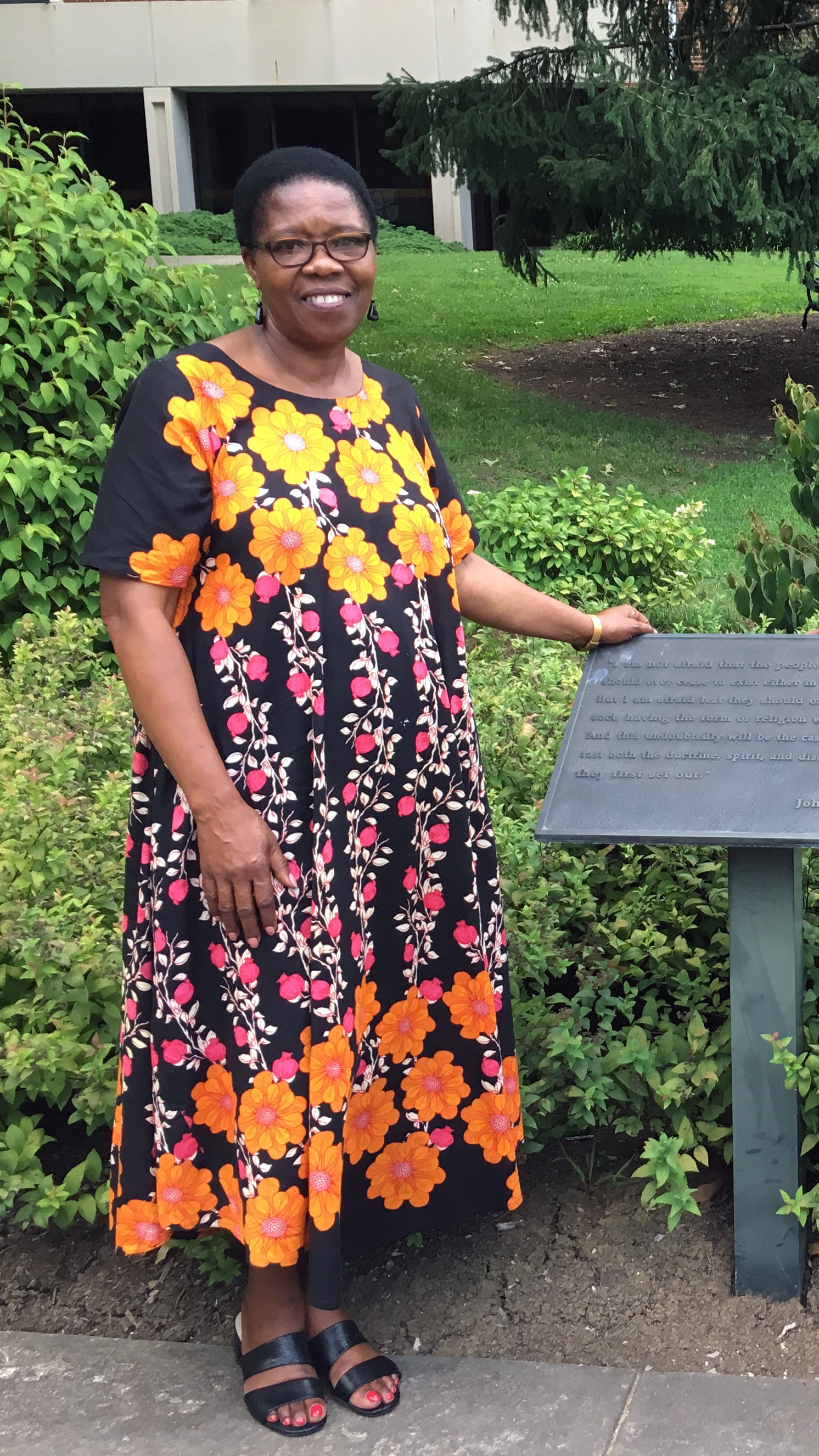 In Zimbabwe, she founded a private school, Face to Face Academy, and a travel company, Hungwe Travel, while weathering the storms of the Zimbabwean economy, Matonga said. He added she also was appointed to boards of national institutions, including the Board of Printflow, Zimbabwe Energy Regulatory Authority and the Zimbabwe Revenue Authority.

Katiyo had a pioneering spirit and connected with people of all ages and walks of life, said Simon Mafunda, Zimbabwe East Conference lay leader.

“A former conference lay leader and four-time General Conference delegate, Betty served in various committees and commissions and was a valuable asset in any committee she served. She introduced me to the Association of Annual Conference Lay Leaders, where she served for several years. She was known in the association as all-accommodating and a loving mother and friend,” Mafunda said.

Bishop Eben K. Nhiwatiwa, Zimbabwe Episcopal Area, said Katiyo was in “a class of leaders which is few and far between.”

“We will miss her and all her good works,” he said.

Shadreck Mataruka, the Zimbabwe West Conference lay leader who succeeded Katiyo after her term ended in 2012, said the church has lost a great leader.

“She was not afraid to speak her mind at all times,” he said. “We worked well together and I will forever miss her.”

New York Conference Bishop Thomas J. Bickerton, the Council of Bishops representative on the Commission on General Conference, added his voice to those saying Katiyo will be greatly missed.

“I was so saddened to hear of Betty’s death. Her spirit was magnetic, her grace was always freely offered, and her love for the church was constantly on display. She had a genuine love for people that made you comfortable in her presence,” Bickerton said.

Texas Conference Bishop Scott J. Jones, chair of the Committee on Faith and Order, said Katiyo made “significant contributions” to the work of the committee.

“Betty Katiyo was a strong and faithful leader of The United Methodist Church, both in Zimbabwe and globally,” Jones said.

Last April, Katiyo was part of a panel on “African Women and Mission” at the conference celebration of the 200th anniversary of the first missionary society in the United Methodist lineage, said Thomas Kemper, top executive of the Board of Global Ministries and the United Methodist Committee on Relief.

“Betty was the epitome of the devoted Methodist lay leader, a successful businesswoman, who always had time for her church — her congregation, her annual conference and the global connection,” Kemper said.

Katiyo was particularly articulate on the importance of women in the church and in mission, he added.

“She was truly a global leader of United Methodism, always willing to take on another commitment for the sake of the whole. Never shy to express her well-informed views on a range of issues.”

Cook took some of the last photos of Katiyo when they enjoyed the final evening together in Lexington.

“I can’t believe she is gone, our loss is her gain,” Cook said. “She is in the presence of the Lord and Psalm 16 tells us there is fullness of joy in His presence.”

Dr. Steve Furr, a member of the Commission on General Conference, shared the stage for the laity address at the 2012 United Methodist General Conference with Katiyo and Amory Peck. They all started their speeches with the statement, “By the grace of God, I am a disciple of Jesus Christ.”

“Betty truly was a disciple of Jesus Christ and it showed in her walk, her talk and her presence. If someone were to ask me where have you seen Jesus lately, I would point to Betty and say He's right over there. She was full of His grace and therefore fully reflected His glory,” Furr said.

A celebration of life service will be held at 10 a.m. on Aug. 17 at The Foundation of Salvation Jersey City, New Jersey.

Gilbert is a multimedia news reporter for United Methodist News. Chenayi Kumuterera, a communicator with the Zimbabwe West Conference, contributed to this story. Contact Gilbert at (615) 742-5470 or [email protected]. To read more United Methodist news, subscribe to the free Daily or Weekly Digests.

Sheila Carrasco, the actress who plays Flower on the CBS sitcom "Ghosts" and the daughter of a retired pastor, grew up in front of an audience.