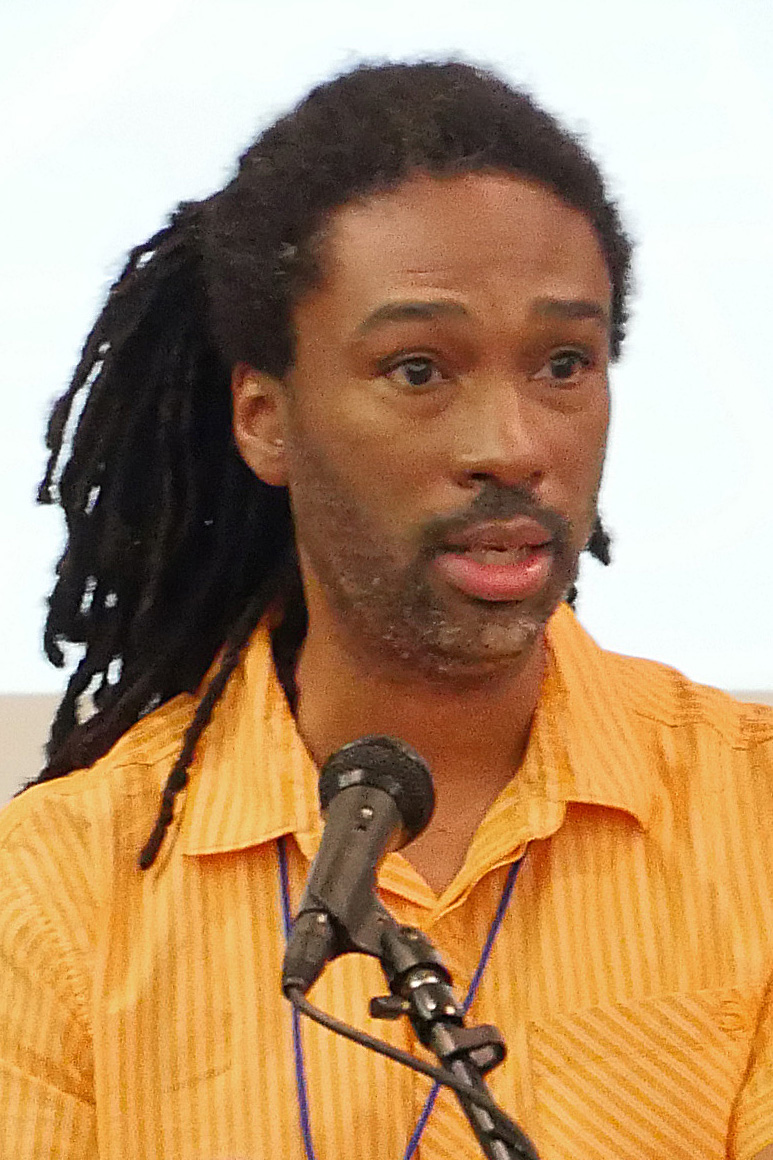 In fall 1999, I enrolled in a master’s degree program in African American Studies at Clark Atlanta University, a historically black school in the Atlanta University Center, which includes Morehouse and Spelman colleges.

The first class we took was “AAS 501: Africa and the African Diaspora.” We started by exploring Nile Valley civilizations, and the first stop on our tour was Egypt. Research on the pharaohs, queens and pyramids led to interesting class discussions, and we learned about the Egyptians’ history, culture, business practices and empire building. Then we moved up the Nile River (which flows south to north, from Victoria Falls to the Mediterranean Sea) to the lands of Nubia, Cush, Axum and Ethiopia. We learned about the same topics that we had studied of the Egyptians: the people, their history and culture.

Yet, one paragraph on page 101 of “Introduction to Black Studies, Third Edition” by Maulana Karenga talked about King Ezana of Axum and his conversion to Christianity in the year 325 C.E. Wait! What? Christianity was in Africa before the transatlantic slave trade among Europe, Africa and the Americas began? I also found a brief reference to this in one of my undergraduate textbooks, “From Slavery to Freedom: Sixth Edition” by John Hope Franklin and Alfred Moss Jr.

Up to that point, the references I had encountered about Africans and Christianity were limited to Africans in the Bible, and then there was silence until the religion was introduced to slaves in America. Indeed, most of the textbooks in African American studies did not mention this topic at all. But my professors and classmates seemed to know more about this topic than what was in print.

Dr. Josephine Boyd Bradley, professor of African American Studies at Clark Atlanta, went a step further and quoted sources that recognized that Christianity was in West Africa before slavery. This was a very different conversation on Christianity than most people were having at that time. The new thesis was that the “white man” did not bring the religion of Jesus to black people, but black people already had it among the ancestors.

As divine intervention would have it, I became aware that the Impact Movement (the black student ministry of Campus Crusade for Christ, or Cru) would be sending a team of missionaries to Ethiopia in summer 2000, and that the history of Christianity there would be a focus for the trip, along with evangelization. I was sold.

I spent six weeks as a missionary and student of Ethiopian culture. Our call was to minister to the students at Arat Kilo, the main campus of Addis Ababa University. However, because of student protests and a government crackdown during the spring semester, ministry was a precarious field that we had to carefully navigate. So we decided to scrap the missionary playbook and walk by faith, encouraging and praying with the students who were involved in Cru at Arat Kilo.

The fact that so many American students, and African American students in particular, were on campus during the summer created a stir. Doors opened for us to talk to students who were not involved in Cru, or even Christian, about the lives of African Americans. Ethiopian Television had recently debuted the miniseries “Roots,” and it captivated the nation. I found I had an audience in some places that I traveled, while other people pointed and stared.

The six-week trip included a visit to Estifanos Orthodox Christian Church located across from Meskel Square in Ethiopia’s capital Addis Ababa, and a monastery in Debre Kebran to learn more about Christianity in Abyssinia. We also toured the National Museum, saw a football (soccer) match and visited a resort in Sodere, where the monkeys run around free. Additionally, we went to a resort in Bahir Dar, which sits on Lake Tana, the source of the Blue Nile.

However, we spent most of our time with students from colleges and universities in Addis Ababa. It was clear to me that these students were secure in their religious knowledge and heritage. Most of them grew up in Orthodox Christian homes and would become adherents to Eastern Protestantism or “Pentay” – Pentecostalism. They spoke in great detail about Abyssinian history, as well as Orthodox Christian history in Ethiopia, tracing it back to Axum.

I and my cohort returned to America with a more enriched knowledge of the origin of civilization and the role that Christianity played in the Horn of Africa.

Several years later, I was introduced to Thomas Oden’s book “How Africa Shaped the Christian Mind.” This book was a game-changer for me! It offered a succinct exploration of the doctrines that were created in the School of Alexandria, which contributed to the Nicene Creed. Tom identified who the North African saints of the early church were, what they contributed to our understanding of the Christian faith and how they had been “Europeanized” during the Protestant Reformation.

Most of the theology that we as Americans believe in the 21st century comes directly from the North African Christians in Alexandria and Carthage, before and after the reign of Emperor Constantine. This theology includes doctrines of the Trinity, divinity and humanity of Jesus, as well as the establishment of the New Testament canon. Athanasius and Augustine are two of the most important theologians of African ancestry; their works have been interpreted into English and are taught in American theological institutions.

And Methodism’s co-founder, John Wesley, was known to have read the works of North African Christians from this time period.

The Contextualizing North African Christianity unit of the Society of Biblical Literature is keeping the interpretation of scripture of these theologians alive, and introducing it to a new audience.

The historical legacy of African Christianity pre-dates most of European Christianity and is not dependent upon it. In fact, the historical record clearly shows that the inverse was true. Henry Louis Gates Jr. of Harvard University has done research into this area for his series “Africa’s Great Civilizations,”in which he speaks about King Ezana and makes reference to Alexandria being a center for Christian learning in antiquity.

You learn all of this when you take this approach: When studying Black history, do not begin with slavery!

Horne serves as president of the North Georgia Conference United Methodist Men. He has a Master of Arts degree in African and African American Studies and is a Doctor of Theology candidate in Contextual Theology.