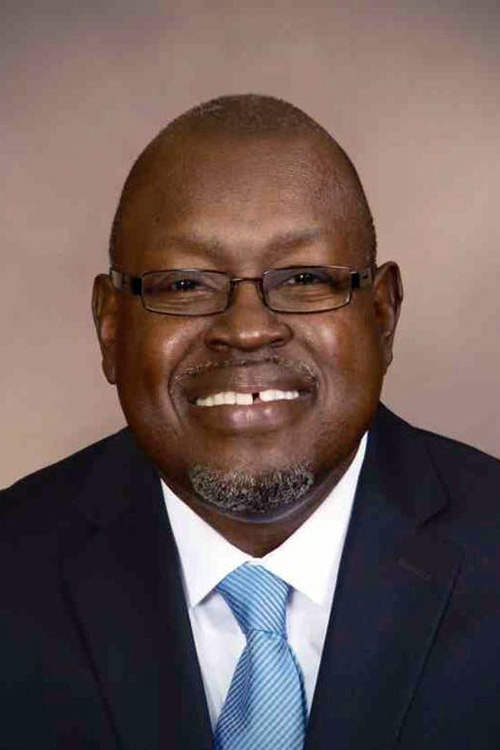 I told the policeman that I was shocked that another resident would call about me riding my bike, instead of stopping to ask me if I lived in the neighborhood. The policeman apologized and allowed me to continue riding. After this incident, I returned home. I was angry because I felt that I had been a victim of racial profiling.

Since I was a member of the neighborhood association, I wrote an email and asked this question: “When did we begin racial profiling in our neighborhood?” I shared what had happened to me and how I felt about being stopped by the policeman.

UM News publishes various commentaries about issues in the denomination. The opinion pieces reflect a variety of viewpoints and are the opinions of the writers, not the UM News staff.
Various residents responded to the email. Some were upset that I accused the neighborhood of racism. Others were more supportive.

I also received a response from the person who called the police. He said he had called because I looked suspicious and because of the burglaries that had occurred. A few days later, I met this resident for coffee. Ironically, he was a white Presbyterian pastor, who lived in the neighborhood. He apologized for calling the police.

Incidentally, a few years later, this pastor, who moved to Texas, sent me an email. He asked for forgiveness again. He told me that after reflecting upon the incident, he concluded that if I had been a white man riding through the neighborhood, he would not have called the police. He asked me to forgive him for his racist behavior. I told him that I had forgiven him and I was glad that he had learned from the experience.