Human trafficking — common in Zimbabwe — is a crime affecting every region of the world.

In response, The United Methodist Church has opened its doors by presenting itself as a secure haven for survivors and their families.

“Cognizant of the painful and traumatic phase that those who would have fallen victim … have gone through, the church has taken it upon itself to offer space and provision for counseling, rehabilitation and reunification with one's family,” said the Rev. Duncan Charwadza, Zimbabwe East Conference connectional ministries director.

January is National Slavery and Human Trafficking Prevention Month in the United States, and July 30 is United Nations World Day Against Trafficking in Persons.

According to a United Nations report, human trafficking has become the world’s fastest-growing global crime. Millions of people in the world today are forced to engage non-consensually in activities such as commercial sex, street crime, domestic servitude and even the sale of organs and human sacrifice. 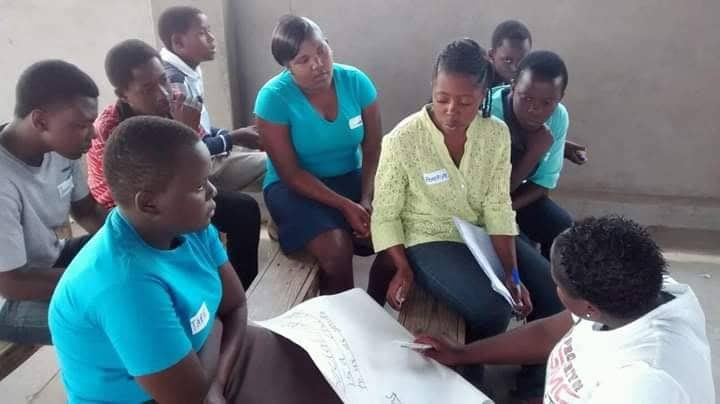 Youth from Goromonzi United Methodist Church in the Zimbabwe East Conference discuss internet security as part of a guidance and counseling session around issues of human trafficking. Photo by Priscilla Muzerengwa, UMNS.

Seventy-nine percent of all detected trafficking victims are women and children, according to the United Nations Office on Drugs and Crime Global Report on Trafficking in Persons 2016.

“The church has a role of being an agent of transformation in this broken and hurting world,” said the Rev. Juliet Chirowa, grassroots organizer for social justice for the conference. The church strives to “influence policy by standing up for justice, including comprehensive care for victims.” This includes workshops to equip church and society leadership and make them more aware of the crisis.

Poverty, failure to meet family financial responsibilities, lack of access to education, unemployment and political instability are contributing factors that may influence men, women and children to be in vulnerable positions to be trafficked. Traffickers recruit people through deceit, pressure or fraud by making false promises like the provision of quality education, a stress-free and luxurious life, a new start and numerous future options.

“People tend to take young girls and boys from poor rural families to use them in their urban homes for very little money or no pay,” said Makaniko.

Chirowa encouraged United Methodists to continue including human trafficking and modern slavery issues on their agenda. 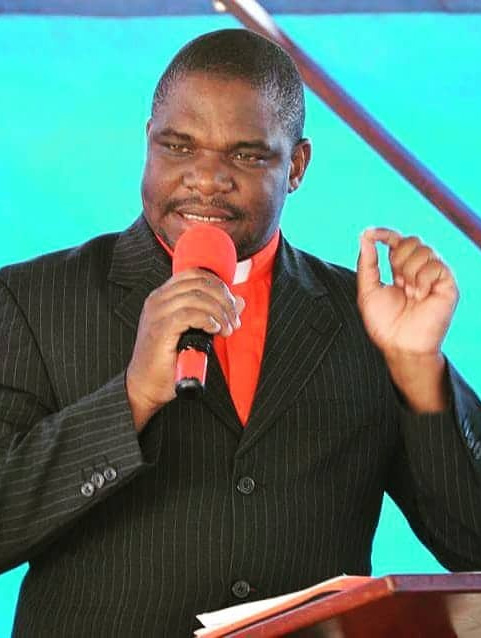 To strengthen the capacity of the church and inspire spiritual and practical action for an effective response, human trafficking was highlighted during this year’s Church and Society Week observed annually in the conference.

Presentations throughout the week explained the extent of human trafficking, challenging the church to watch for possible trafficking in their own communities and to support those who may be vulnerable to exploitation. Teachings drew attention to issues faced by trafficked people and possible action initiatives linked to safeguarding and ensuring justice for everyone.

“Young people must not be desperate, regardless of their situations,” said Fungai Gwiriri, Goromonzi United Methodist Church evangelism chair, “because desperation makes them very vulnerable. They must learn to be patient and trust God for every situation.”

Gwiriri reminded people to consider safety a priority in everything, especially when befriending people on the internet. “Many evil people pretend to be nice on the internet,” he said. “Yet, they will be looking for young people to lure.”

“The victims of human trafficking are subjected to all forms of abuse — physical, sexual, verbal, emotional, psychological and economic — as they are left with no maintenance or provision for their upkeep,” said Mwayera.

He said the church, like government, should educate youth and all people about social ills and warn them “not to succumb to unverified promises of employment.”

Encouraging congregations to be houses of healing and peace, where no one fears judgement and discrimination, Gwiriri urged the church to be the voice of the voiceless.

United Methodists launched the Twins Association of Zimbabwe in 2016 to assist mothers of multiples, support children through school and empower them economically through various projects.
Theology and Education