Viola Liuzzo was not United Methodist, but she’s been embraced by several in the denomination. 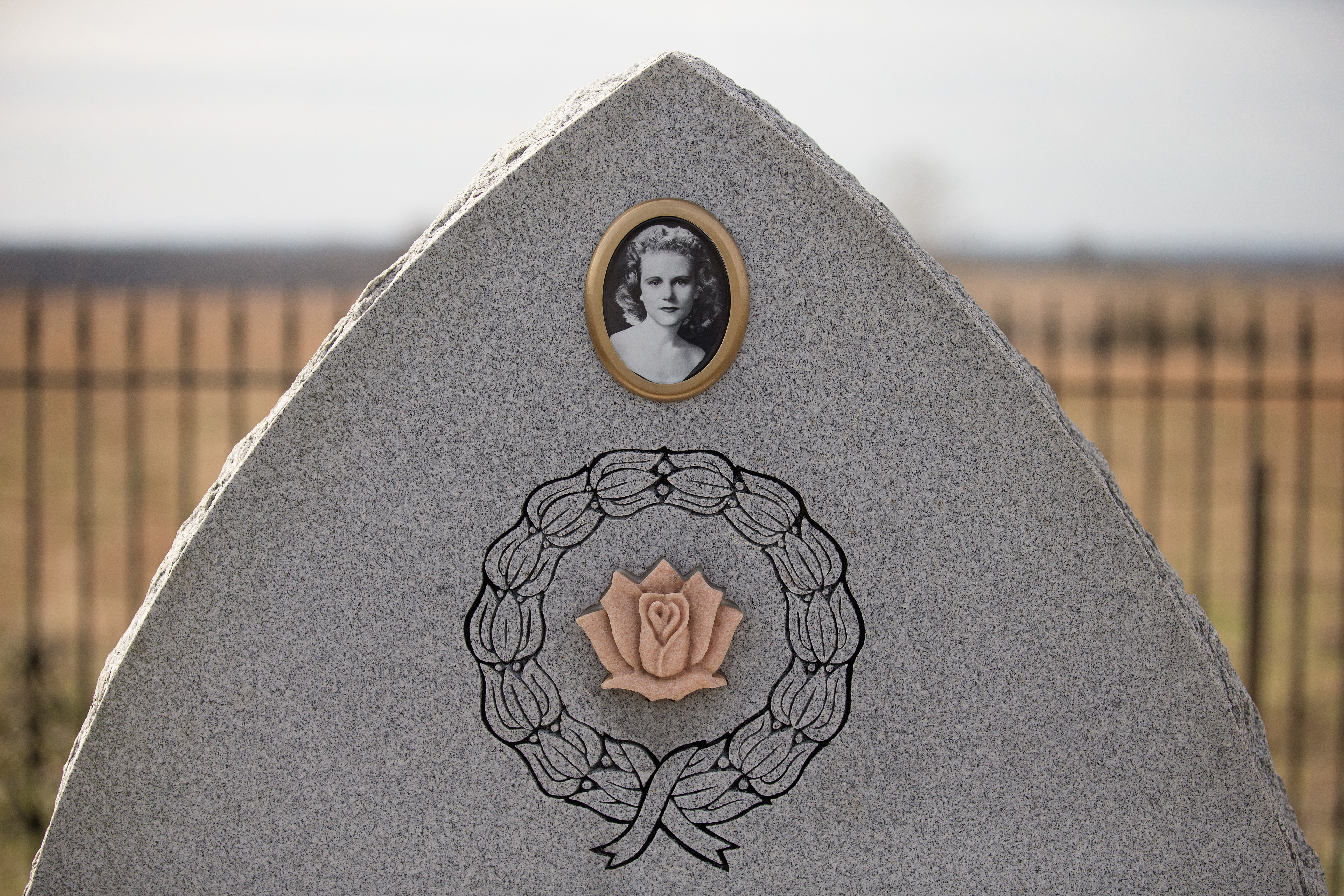 Liuzzo was a civil rights activist killed March 25, 1965, after the Selma-to-Montgomery marches. She had been helping shuttle fellow activists from Selma, Alabama, to the Montgomery airport when a car with Ku Klux Klan members pulled up beside her and fired shots into her car, killing her. Liuzzo was 39 years old. It is believed that she was targeted for being a white woman with an African-American man in her car.

Leroy Moton, the 19-year-old who was in the car with her, escaped injury and pretended to be dead while the Klansmen inspected the car for survivors.

The housewife and mother of five had been active in civil rights issues in Detroit and, like many, became outraged at the violence inflicted upon black protesters that she saw on television. Hearing of plans for a 54-mile march from Selma to Montgomery to support voting rights, she headed south, telling her husband: "It's everybody's fight."

Mary Liuzzo Lilleboe, one of Viola's children, said that when her mother was out of town, they were left in the care of a woman they considered like a grandmother. Though Liuzzo's family was not Methodist, their caretaker took them to Scott Methodist Church in Detroit, and the children had fond memories of attending there.

In 1991, Liuzzo was honored by the SCLC/W.O.M.E.N (Women’s Organizational Movement for Equality Now) — founded by Evelyn Lowery — with a marker on Highway 80 in Lowndes County, near Selma. Beneath the inscription are the names of both Evelyn and the Rev. Joseph Lowery, a United Methodist pastor and civil rights leader who was president of the Southern Christian Leadership Conference at the time.

The marker stands next to Wright’s Chapel African Methodist Episcopal Church, yards from where Liuzzo’s car came to rest.

Her memorial has become a stop on numerous civil rights heritage tours. Each year, retired United Methodist Bishop Woodie W. White takes a group of students from Candler School of Theology in Atlanta on such a tour, and Liuzzo’s marker holds a special significance for White.

“This is one of the most special stops for me because I was a young pastor in Detroit when she was killed, and it was a major event in Detroit. Our congregation participated in mourning her death,” he said.

White also shared a story from a 2013 visit to Liuzzo’s memorial:

“Mrs. Lowery had made arrangements to find Leroy Moton, the young man who was in the car with Viola when she was murdered. After she was killed, he had to leave the area and went north. We had just finished the annual memorial ceremony, and she had made arrangements for him to meet Mary, one of Viola’s daughters. On this spot, they embraced in an extremely powerful moment. This young man said it changed his life because he felt so guilty. Now to meet the daughter, he said it was a moment of release for him.”

*Butler is a multimedia producer/editor for United Methodist Communications in Nashville, Tennessee.