Unifying people around the world 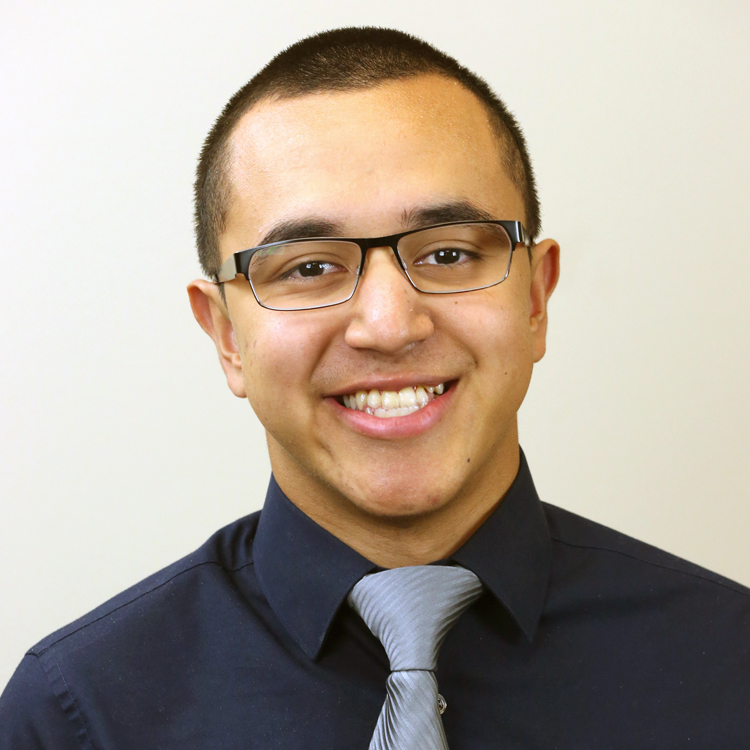 I became a United Methodist on April 9, 2009, at University United Methodist Church in Las Vegas, and I was baptized later on that day. I was 11 years old then, although I knew long before that my life belonged to Jesus Christ.

My story isn’t like most United Methodists; I originally attended University with my family because we needed a new venue for our homegrown Hispanic Bible study to meet since my house was getting a bit too tight with more than 40 people every Thursday night. So we began this new worship service and partnered with the “English” congregation to recognize us as a congregation. My dad answered the call and led the church as a local pastor in 2007. We decided to name it “Las Naciones” because only about a third of the members were Mexican and people from all Latin backgrounds filled the rest.

After about two years of growth, some Koreans came and we recognized them as a UM Fellowship called A Grain of Mustard Seed, then we met First Filipino UM Fellowship, a congregation that had been meeting for years before we arrived. One day a large group of African refugees from the Democratic Republic of Congo, Burundi and Uganda came and started their own fellowship called Shalom Swahili, and all of a sudden, we had a Church of Congregations. Occasionally we would have a church Thanksgiving potluck, and that was always a beautiful disaster! Foods from all across the globe, at least seven languages spoken and unforgettable conversations from friends across the local connection.

God didn’t just speak English or Spanish — His love stretched beyond any and all human identifiers and reached deep within each and every one of us. I came to understand this concept at a young age, but one day I discovered United Methodism worked just like this on a global level. My mind was blown when I found out there were people just like me all across the world, people who didn’t look like, talk like me or worship like me. I chose to follow God in The United Methodist Church because the world is easily accessed in this denomination, and I want to meet all of my brothers and sisters in Christ. I knew I wanted to be a part of something much bigger than myself, so I chose to give my life to God on that spring day in 2009.

We can celebrate all of the phenomenal work the church does every day across the world. We are a global enterprise operating in 135 countries across the globe. We have a support staff of over 12.5 million associates — 7 million in the U.S. — and we’re led by 60,000 leaders and managers in about 43,000 different places. We provide health care to 32 million people and have donated $2 billion in medical charity. We have 180 colleges and universities, 550 relief workers, we manage multiple orphanages and food programs all over the planet.

I’m proud to call myself a United Methodist. We are a church that has taken social justice to a new level and are constantly evolving.

Paul Gómez is a young adult living in Mesa, Arizona. His favorite flavor of ice cream is sweet cream and he loves the game of golf. He serves on the United Methodist Commission of Communication, which oversees United Methodist News Service.