In the heart of God, we are one 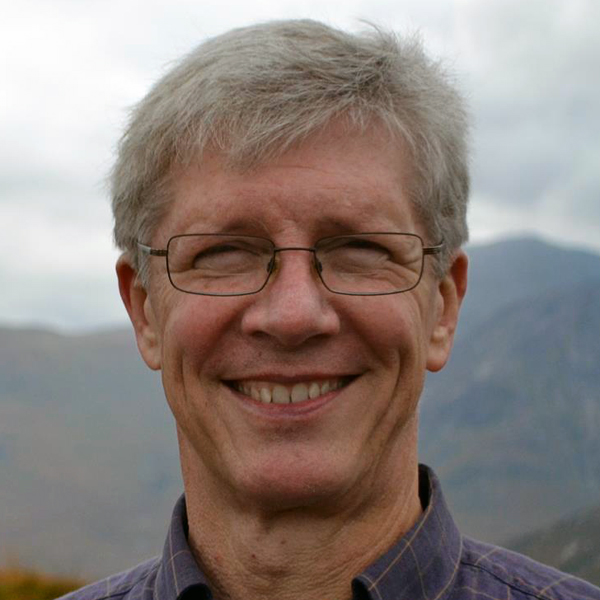 For many of us United Methodists, “unity” has become a badge we pin on ourselves to put a holy face on our inability to achieve what our denomination’s very name claims we are: United. Everybody talks unity, but doesn’t “Let’s have unity!” really mean, “Hey you, get with my program and then we’ll have unity!” My unity, that is – which isn’t Jesus’ unity.

Unity is. In the heart of God, we are one. Divisions are ours, the sorry fruit of confusion about God, the elevation of my preferences, and a curious enjoyment of judging others. We claim scripture or love or whatever our strategy might be, which is honorable, but then we lose our humility and fail to acknowledge that we see through a glass only darkly now. Truth be told, we feel the way we do for unacknowledged, visceral reasons, stuff planted deeply in us when we were young, gut preferences onto which we paste theological justifications. Delighting in judgment, we become the Pharisees of old. Then, not surprisingly, we, Jesus’ church, mirror and mimic the very divisions we find in secular society — a simple clue that we are far from the heart of God in the way we are not one.

Jesus made us one, not by a shrill insistence that he was right and others were wrong. When the dramatic moment came for truth to be revealed, “He never said a mumblin’ word.” He gave himself up for others; there is no unity where sacrifice is something only the other guy ought to do. Ephraim Radner, in Brutal Unity, says, “To live is to give up and give away parts of ourselves, and to live fully is to give ourselves away fully. To be ‘one church’ is to be joined to the unity of the Son to the Father, who, in the Spirit, gives himself away to and for the sake of his enemies.”

Unity’s basis and hope is that Jesus prays for unity (John 17:21). Who are we to frustrate his prayers? And to violate now what ultimately will be? Peter Leithart declares, “The Father loves the Son and will give him what he asks. … The Father will give the Son a unified church, and the Son will unify the church by his Spirit. This is what the church will be.”

Surely we believe this. So how do we live in the meantime? We love, which is sticking together, and for two reasons. Unity, after all, isn’t agreement, but rather creating space for various people to be joined to Christ. And we love in sacrificial reality for the sake of our witness to a cynical world. Francis Schaeffer reflects on “By this they will know you are my disciples” (John 13:35) in a way that should haunt us: “In the midst of our present dying culture, upon his authority, Jesus gives the world the right to judge whether you and I are born-again Christians on the basis of our observable love toward all Christians.” Amazing: We are not to judge one another, but God gives the world the right to judge us.

How do we stick together? Martin Luther King Jr. said our elbows can be together while our hearts are far apart. Yet we begin by putting our elbows together. You can’t have unity with people you don’t know, or think you understand but don’t; and you can’t have unity when you think the other person’s feelings are invalid. Try that in a marriage! Unity begins when I take up the cause of the other side, out of love, and to learn what I’ve been missing. Or, as Wesley advised theological combatants back in 1764: We must “speak respectfully, honourably, kind of each other; defend each other’s character; speak all the good we can of each others; recommend each other where we have influence, and to help each other on in his work and enlarge his influence by all the honest means he can.”

God knows we need each other. A gift of hard-won unity, when we stick with those we’re stuck with, when we sacrifice something precious — like even being right! — then we get stretched, we mature and walk humbly. What could be more pitiful than adding or being part of a new little enclave of Jesus’ people who know all they need to know and sit in judgment on those outside their circle?

Scott Peck once asked a woman why she stayed in her difficult marriage. Her reply? “For the friction.” As he then pointed out, friction is harsh, and sparks fly — but then warmth is created. And friction polishes. Fulfulling Jesus’ prayer, we embrace the friction, hoping to be polished into ever clearer mirrors who reflect not the tensions of the world, but the overflowing grace in Jesus’ own heart.

The Rev. James C. Howell has been senior pastor of Myers Park United Methodist Church since 2003, and has served churches in the Charlotte, North Carolina, area for 25 years.