The tsunami disaster in Indonesia has allowed United Methodists to reconnect with their Methodist counterparts here. 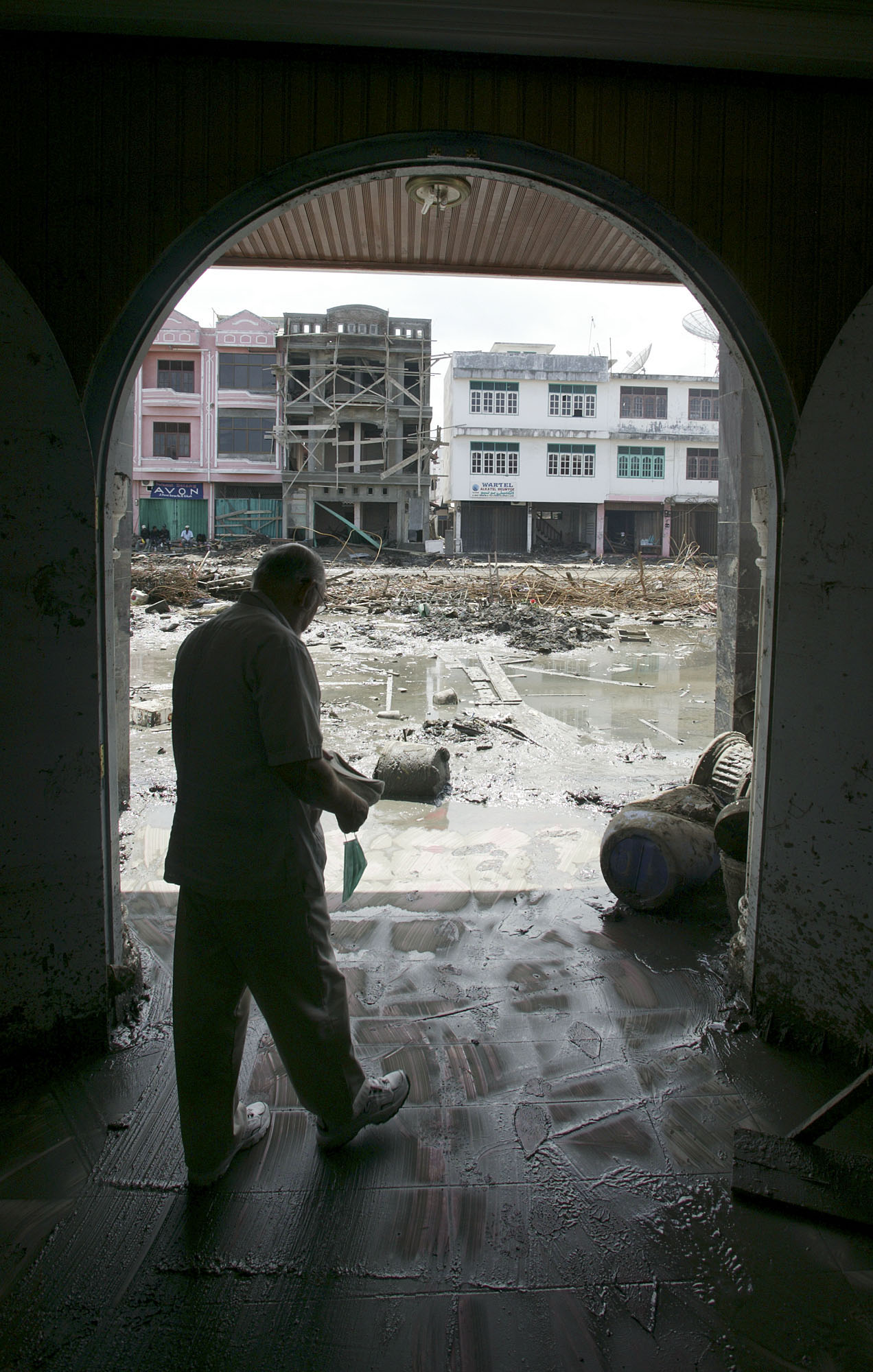 The Jan. 12 arrival of a United Methodist delegation "is of great significance to our church," said Bishop Rusman Pungka Mual Tambunan of the North and Central Sumatran Conference of the Gereja Methodist Indonesia (Methodist Church of Indonesia).

The tsunami tragedy is "so sad and so vast," the bishop said, then added through a translator: "Our heart is comforted by your presence. I thank you for being with us as members of one family."

The delegation also comes in a spirit of partnership, according to Martinez, "as we work with you to respond to the crisis that has struck the people of Indonesia."

The fact-finding mission should help United Methodist agencies determine the needs and opportunities arising from the disaster. "We want to work with you as long as it takes," he added. Part of the delegation’s mission included delivering antibiotics and other medicine for tsunami survivors.

This year, the Gereja Methodist Indonesia is celebrating its 100th anniversary. Started as an outreach ministry of the Methodist Episcopal Church in Singapore, the denomination became autonomous in 1964 and serves a constituency of about 100,000 people.

In the Aceh Province, Methodist churches and schools can be found in the tsunami-damaged cities of Banda Aceh, Bireuen, Lhokeumawem and Meulaboh. Most church members in that province are of Chinese descent. 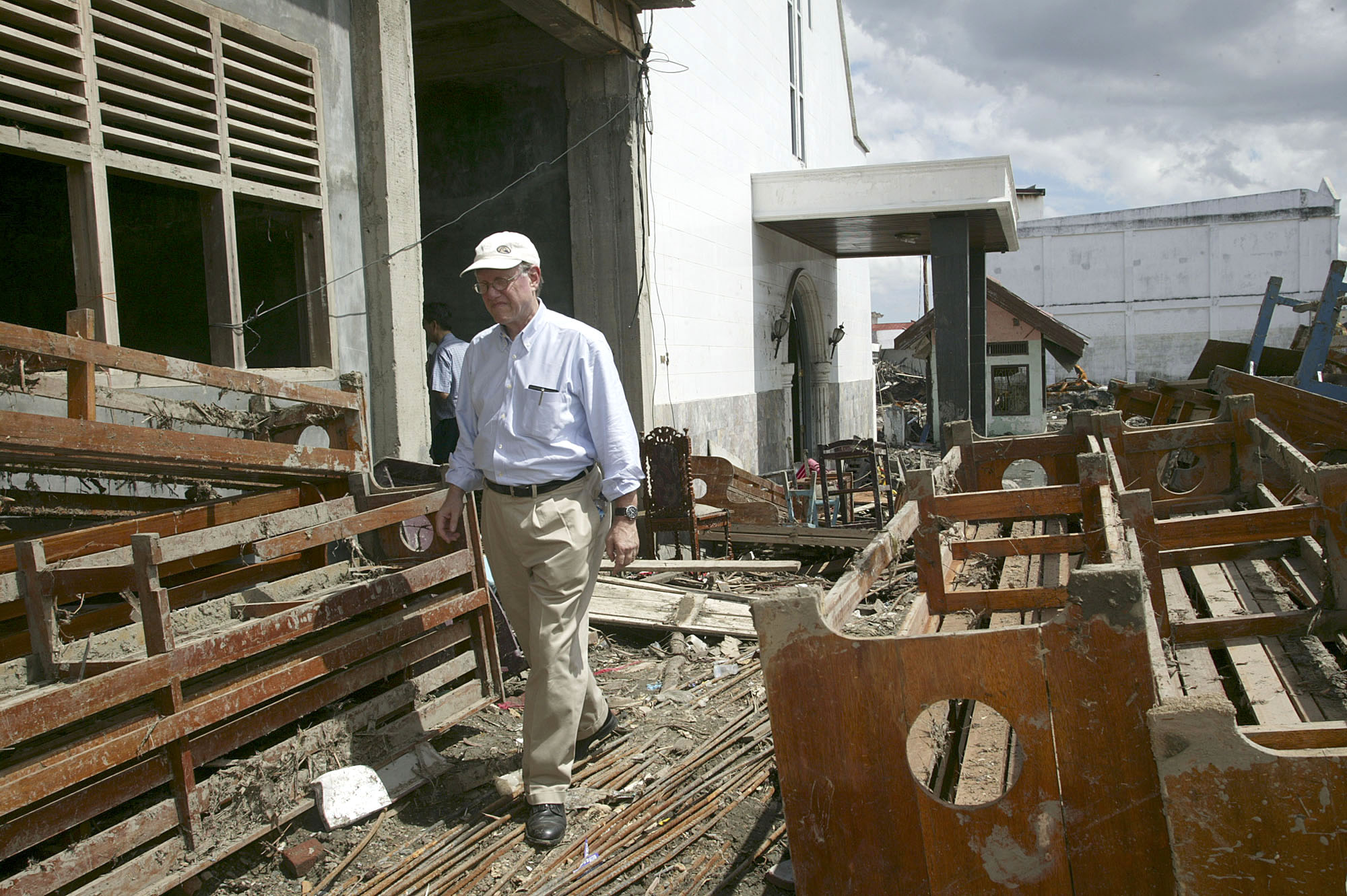 The Rev. Paul Dirdak, head of UMCOR, surveys the damage to the Methodist Church in Banda Aceh. A UMNS photo by Mike DuBose.

In addition to the North and Central Sumatran Conference, the church has a South Sumatran and Java Conference, led by Bishop Baktiar Kwee. Each of the conferences has its own seminary, and most of the current pastors are graduates of those seminaries.

United Methodist theologians from Africa and Asia gathered to discuss their interpretations of the Bible and find common ground.
General Church

In a pastoral letter, the bishops urged United Methodists in the Philippines to continue in holy conversation and prayer leading up to the 2019 General Conference.