Roger L. Burgess, a layman who had a distinguished career as leader in several international agencies of the United Methodist Church over a period of nearly 50 years, died May 10 at St. Thomas West Hospital in Nashville. He was 87.

He retired from United Methodist Communications in 1994 after serving 10 years as its top executive. He previously worked for the denomination’s social service agencies and the publishing house.

“From his early years as a preacher’s kid, Roger strived for little else than to serve God and his beloved church,” said Robert Feaster, retired president of the United Methodist Publishing House.

“This he did, and he accomplished his task with great commitment and good humor for his entire life. I am sure The United Methodist Church is grateful, as I am, to have known Roger as colleague in the work of the general church.”

Burgess was born October 7, 1927, in Sioux City, Iowa. His parents were the Rev. F. Earl Burgess, a prominent Methodist pastor and district superintendent in Iowa, and Mabel Irwin Burgess.

He enjoyed telling of his first publishing experience as editor of an unofficial seventh grade newspaper sold outside school in Spencer, Iowa.  The publication ceased, he recalled, when his father discovered why his paper supply in the church office kept running low.

After earning his undergraduate degree from United Methodist-related Morningside College in Sioux City in 1950, Burgess served as managing editor of Methodist youth publications Concern and Power, with offices in Nashville, Tennessee. In 1953, he moved to Washington, where he served as an executive with the Methodist Board of Temperance. 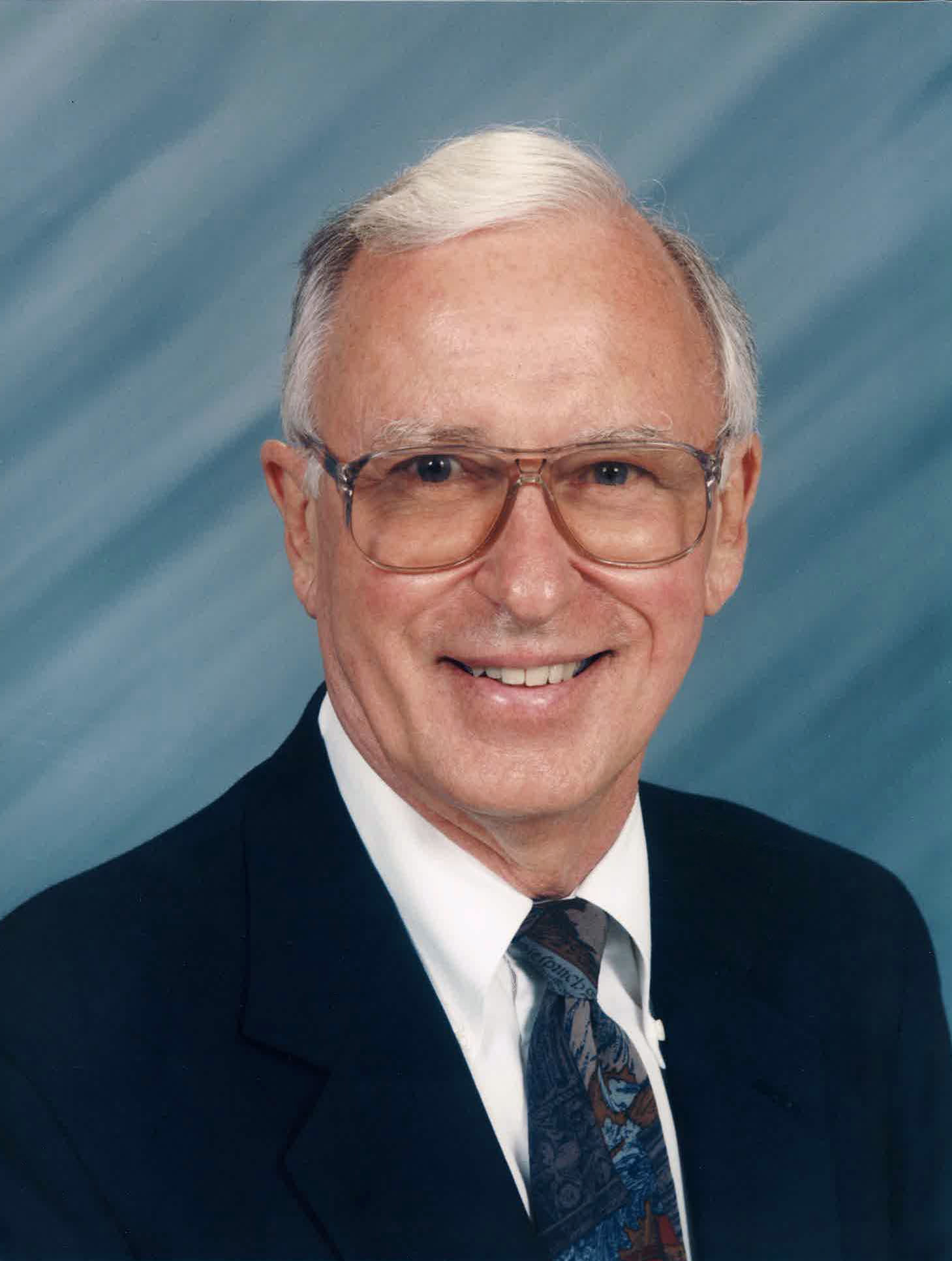 Roger Burgess, general secretary of United Methodist Communications, died on May 10. Photo courtesy of his family.

When that board was merged into a new Board of Christian Social Concerns — now the Board of Church and Society — Burgess was named as its director of communications in 1960 and later given administrative responsibility for its Division of Alcohol Problems and General Welfare.

Two years later, Burgess joined the staff of the United Methodist Publishing House in Nashville. He served two years as editorial director of General Church Publications and eight years as vice president for public relations before his election before assuming leadership of United Methodist Communications in 1984.

During his tenure, the agency launched “Catch the Spirit,” a media ministry that had as its centerpiece a national weekly television program by that name. The program’s executive producer was Nelson Price, a long-time friend, colleague and classmate at Morningside College.

Quick to express gratitude to friends and colleagues for jobs well done, Burgess is remembered for often using the phrase, “Thanks a million.”

Burgess supported the creation of the Odyssey Cable Network in 1987, an interfaith enterprise committed to presenting TV programs dealing with faith, family values and ethical issues. In 1992, Price became the network’s president and chief executive.

He was preceded in death by his wife of 59 years, Donah Jean Salyers Burgess, who died in 2012.

Burgess is survived by three sons and a daughter: Cole and his wife Pat, Nashville; Chris and his wife Sharon, Mt. Juliet, Tennessee; Kyle and his wife J, Denver, Colorado, and Candice and her husband Frederic Nancel, Chantilly, France, along with a sister Muriel Nelson of Spirit Lake, Iowa, and five grandchildren: Brandon, Kylan, and Justin Burgess and Nicolas and Natasha Nancel.