Guy Hovey was in Sarajevo, Bosnia, during the siege of that city, and he witnessed in Northern Iraq how Saddam Hussein’s efforts at ethnic cleansing wiped away entire villages.

But Hovey — who directs operations for Europe and Asia for the United Methodist Committee on Relief — was unprepared for the magnitude of the devastation he found in Sri Lanka after the Dec. 26 tsunami.

Though only sections of the country were struck by the tsunami, "the destruction is just total in the affected areas," he said. "Nothing comes close to the scope of it. The power of nature is unbelievable."

In a Feb. 1 presentation at the United Methodist Board of Global Ministries, UMCOR’s parent organization, Hovey outlined preparations under way for the agency’s long-term response. United Methodists already have donated more than $6 million to assist the Asian tsunami survivors. 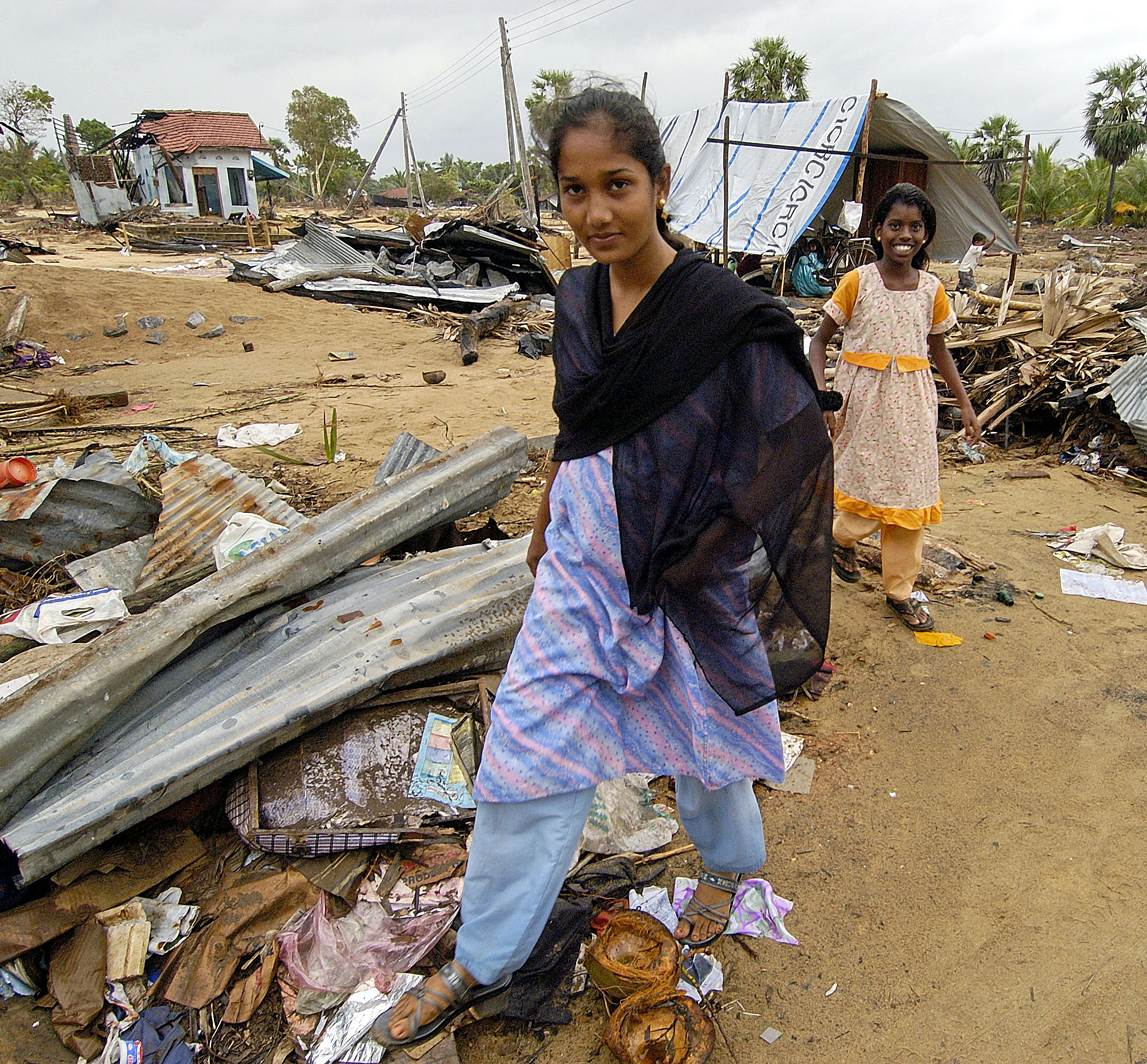 UMCOR is allocating $100,000 apiece to start-up operations in Sri Lanka and Indonesia. The agency also will request approval for a $1.5 million project in each country from directors of the Board of Global Ministries when they meet in April.

David Sadoo, field staff for UMCOR’s emergency services, will arrive in Sri Lanka on Feb. 4 to set up an office, do assessments, act as a liaison between the agency and local Methodists, and meet with donors and government officials. A second person, yet to be named, will be deployed to Indonesia.

Hovey visited Sri Lanka in January with Kristin Sachen, UMCOR’s head of disaster response, and said they were impressed by the capabilities of Sri Lankan Methodists. "Their emergency response was excellent," he added.

But the church has been overwhelmed by the task, he noted, and the Sri Lankan Methodists want UMCOR to provide the mechanism for their continuing relief work.

UMCOR and the Methodist Church of Sri Lanka have chosen an area on the east coast of the island nation for the work. Hovey believes the area will be underserved by other relief organizations, which are concentrated in the south. Tamil rebels control the area, and the Methodist Church is one of the few organizations allowed to work in areas under their authority, he said. 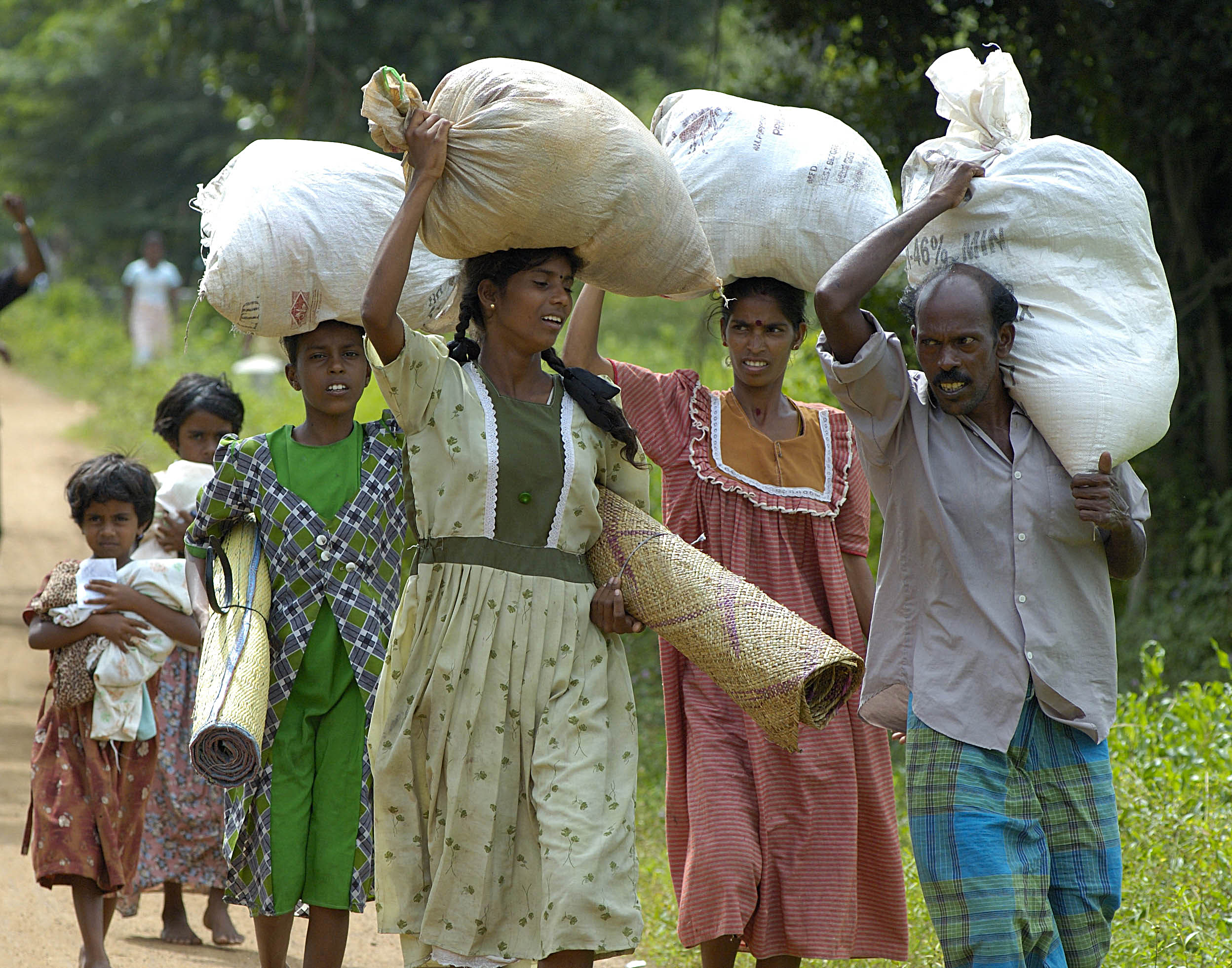 He hopes to assist an estimated 2,000 people in eight communities near the town of Verugal with an integrated reconstruction program focusing on housing and livelihoods. Many in the area had made a living by fishing or farming and can reclaim those occupations. Less fortunate, according to Hovey, are the unskilled laborers whose places of employment were destroyed by the tsunami.

As they have in places like Bosnia and Kosovo, United Methodists want to foster interfaith dialogue and opportunities for reconciliation among the Christians, Hindus and Muslims in the area. "There’s a lot of good we can do beyond the reconstruction and income generation," Hovey pointed out.

Work in Indonesia will include housing and income-generation projects in Banda Aceh and Meulaboh. Hovey expects to conduct short-term employment generation or cash-for-work projects, such as cleaning up debris. UMCOR also is investigating relief work on the small island of Nias, which he said had more tsunami damage than first reported.