Neile Jones isn’t an athlete, but she has been in her own way vigorously preparing for the Feb. 7-23, 2014, Olympic Games in Sochi, Russia.

Jones, evening news anchor at KNWA-TV in Fayetteville, Ark., will be reporting on the games for Nexstar NBC affiliates and their sister stations, working with more than 100 markets across the United States and the NBC network. 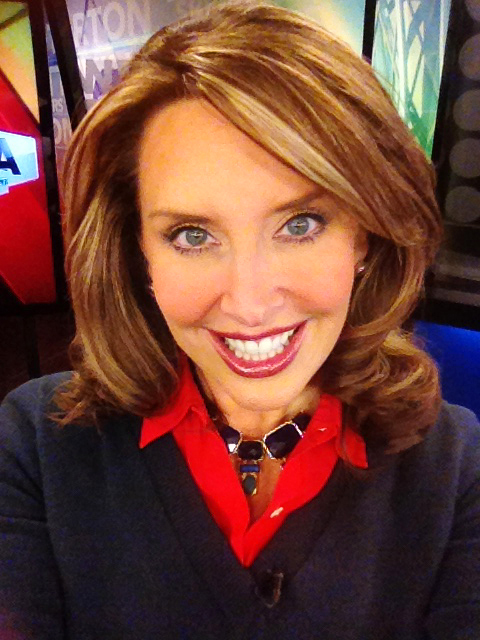 She is a member of Boston Avenue United Methodist Church in Tulsa, Okla.

To prepare, Jones studied with a Russian language tutor, researched the athletes and their events and participated in training in different cities. She also has done some 40 back-to-back live shots in Salt Lake City, where she recently attended the unveiling of the official ski team uniforms.

In addition, Jones has been working with a personal trainer. “We’ll be doing our own writing, shooting and editing. I want to be ready to lug equipment around,” she explained. “I also want to show that anyone can get in shape — at any age.”

Jones said she feels “very blessed and grateful” to be part of the Olympic coverage. “As a child wanting to be a journalist, I dreamed of assignments like this,” she said. “Now I just want to go and soak it all in.”

“We were so excited when we heard she’d been selected,” said her mother, Linda Jones. “It’s such an opportunity.

“We’re also concerned for her and will be sending up lots of prayers and good thoughts while she’s away.”

Jones will leave Feb. 1 for Sochi, where one of her Nexstar colleagues will be Tim Kelchner, an anchor and reporter on the WBRE-TV Eyewitness News Daybreak team in Wilkes-Barre, Pa., and member of Millville (Pa.) United Methodist Church.

“We will be filing daily reports on the athletes and events, but we also want to showcase the culture and lifestyle in Sochi,” Kelchner said. 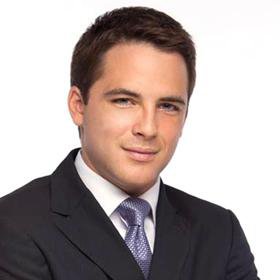 Tim Kelchner says they will be reporting daily. Photo courtesy of Tim Kelchner.

Some days will be spent in the "mountain cluster," covering outdoor sports like skiing and snowboarding, he added. Other days will be focused on the "coastal cluster," working on indoor events such as hockey, skating, and curling.

“I think the most interesting stories, however, will focus on the area and the people,” Kelchner said. “For example a lot of people don't realize the average temperature in Sochi is 50 degrees this time of year, and there are palm trees next to one of the main arenas.”

Jones is looking forward to connecting with the athletes. “These athletes and their families have given so much to reach this point,” she said. “It will be very special to see many of their dreams come true, even as my own is coming true."

Her family has been both her support and inspiration to follow her dream. “My most special Christmas gift from them this year was a small cross that my grandmother used to carry with her everywhere she went,” she said. “Since her death, other family members have carried it when they traveled. Now that cross will go with me to Sochi.”