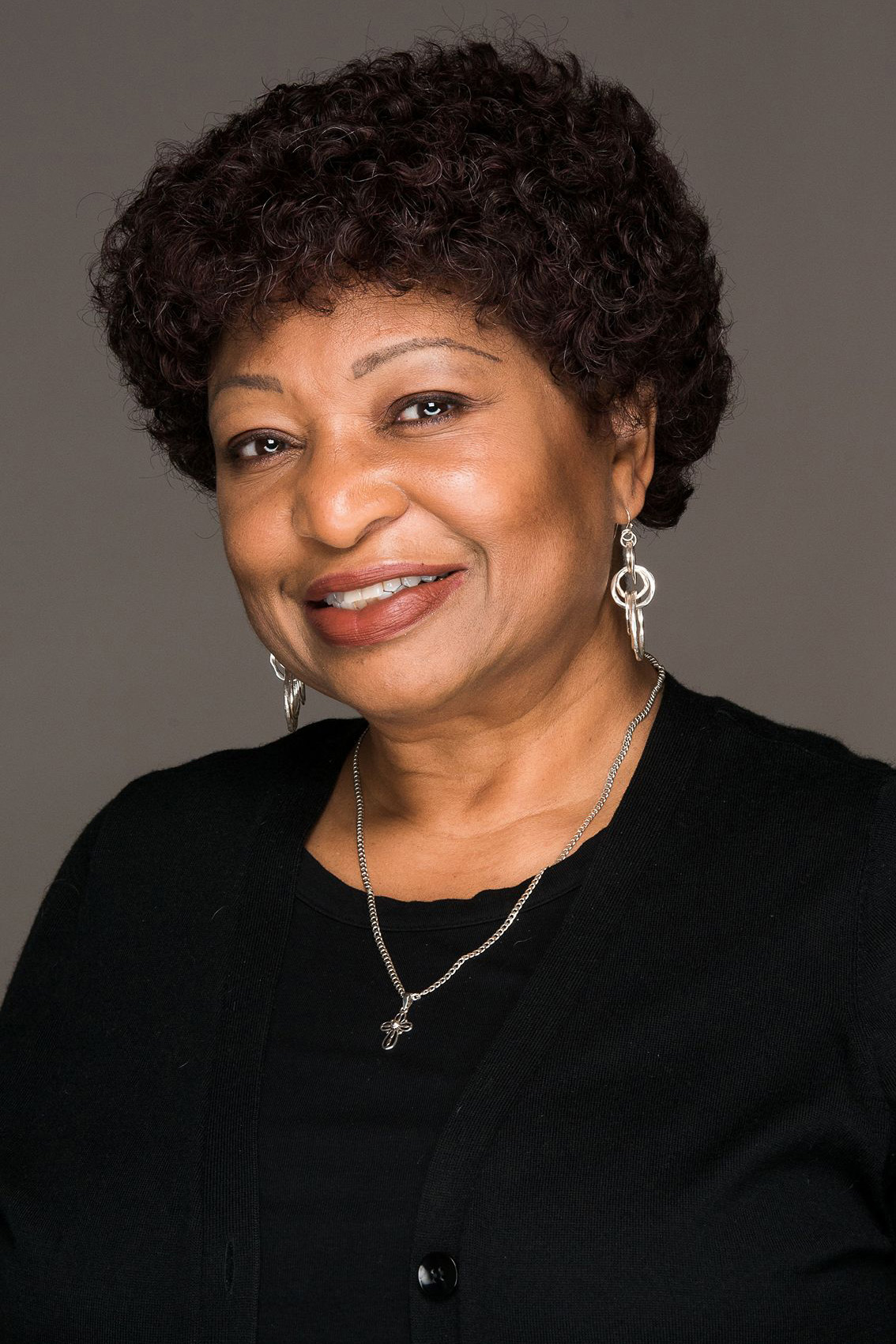 As with so many others, the words of the Rev. Dr. Martin Luther King’s iconic speech, “I Have A Dream,” continue to stir my heart — even 60 years later. The phrase that has inspired the most hope and courage in my ministry is the one where Dr. King prays for the day when all people will be judged simply by the “content of their character.”

I wonder what Dr. King would say about this moment in the history of our nation and our church, as too many Christians stammer, flounder and wring our hands, demonstrating such a lack of courageous character in the face of hate. Once again, our nation’s murderous legacy of institutional and systemic racism was on full display at the insurrection in Washington, D.C., on Jan. 6, and the U.S. church has barely responded, at least in the national arena.

Why is it that so many white Christians, including United Methodists, remain stymied and silent in the wake of full-blown systemic racism? Where is the strength of the Christian character, ordained by God, to resist evil in all its forms? Too many of us watched in detached horror, afraid to denounce out loud the racist evil that is literally killing people of color and threatens to destroy everything else in its path.

The mob of insurrectionists who attacked our halls of government were mostly white and self-described Christians who proudly carried Confederate battle flags, wore white supremacist and Nazi insignia, and even brandished nooses as a threat to lynch those with whom they disagree.

Nooses, the Confederate flag and Klan-Nazi logos historically have been associated with anti-Black, anti-Indigenous, anti-people of color and anti-Semitic violence and hate speech, used for more than 400 years to threaten the lives of people who are not white. People of color and our white allies who dare to call a thing a thing know full well that those symbols and the message of the rioters are barely coded messages of fascism. “Take our country back” has always been code for “keep America white.”

Now is the moment when white Christians must unapologetically decide, declare and display the content of their own character.

This is not a battle against people, because I still believe that all people might find salvation and transformation in Christ. But it is a battle — a war if you will — between wrong and right, evil and good, hate and love, death and life. And, based on the assurance and calling of my own baptism, I do believe that God requires of us our best selves and our best work.

• Connect the dots. Preach, teach, and say clearly in your church, “What is happening is rooted in systemic, historical, institutional racism. This is not just politics; it is racial violence, and racism is a sin against God.”

A person with the character of faith-filled love knows that to “not be racist” is not enough. Simply ignoring racism, or any sin, does not repair, nor restore. It is only when people of character and courage have walked out, shouted down and sat in that institutional racism has been brought to its knees.

To be of Christian character and a citizen of one’s nation means that we demand from our voted officials the ardent pursuit of just laws, reparations and public acts of repentance and truth-telling, which explicitly lead to equity and justice.

Regardless of one’s political party, those demonstrating true Godly character do not hide behind labels such as “liberal,” “conservative” or “independent,” so as to be absolved of the responsibility for dismantling death-dealing racism. People of color in the Body of Christ learned long ago that not all white people who proclaim antiracism have the character and heart to do the hard work that must come along with it.

What is the content of our character, United Methodist family? As individuals and as a denomination, we are being judged by God and by the troubled world by what we do — or don’t do. Are we preaching the liberating Christ? Are we resisting evil? Are fighting for justice for all? Are we standing with and for the oppressed? Are we standing against those who would espouse and do evil? People whose character is grounded in the Gospel of Jesus the Christ repair the breach, restore the streets, confess our racist sins, repent of our own sins and seek to bring and embody the kin-dom of God in word and deed and sign.

The time has come for God’s church to move beyond slogans, book clubs, indifference, denial, arrogance, guilt and fear. The gospel has never been more clear. We are to fight the war against evil in whatever forms it presents itself. Racism is evil, and the people whose character and calling are rooted in that gospel must act now.

Deaconess M. Garlinda Burton is a “cradle United Methodist” and currently serves as interim top executive of the denomination’s Commission on Religion and Race.