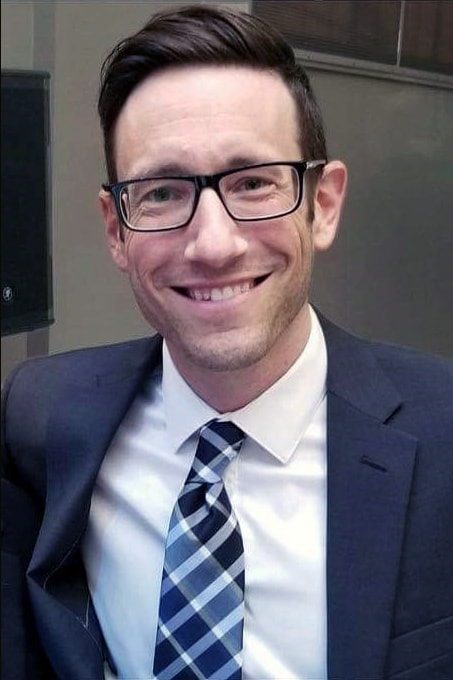 This year marked my first annual conference. I wish I could say I went into the event with high hopes of Christian camaraderie, uplifting testimonies, and effective decision-making. But I had no such expectations. Why? Because I watched General Conference on the live satellite stream.

As I sat on my couch drinking my Starbucks, my jaw dropped as I watched the spats, agenda-driven speeches full of generalities, and accusations directed toward opponents on both sides. It was clear to me that there were two entrenched armies, neither with any real intentions of giving ground. In my perception, giving ground is not possible for either side — not if honesty and consistency are to be maintained.

To a new United Methodist, the “One Church Plan” would have never really worked, as each side saw their position both as of utmost spiritual importance and as absolutely correct. Is there a middle ground on this issue? Can you really unite in any way around differing perspectives on sin?

To one side, the Bible is clear that the homosexual lifestyle — and certainly homosexual marriage — is sinful in the eyes of God, and not in line with the Biblical teachings on marriage, as well as historic Methodism and historic Christianity. To settle on a “middle way” would be akin to making a deal with sin and would be affirming a lifestyle that can destroy the soul. To the other side, not accepting homosexuals for who they are is unloving, condemning, and not in line with Jesus’ teachings on love. Not resisting would be sin because the very nature of God is love.

For such hardline positions, is any co-existence even possible? Watching General Conference, it seemed to me that this historic denomination was trying to mix fire and water happily together, and was driving the wedge deeper with the effort.

With the backdrop of General Conference, I — a new United Methodist pastor in the Upper New York Conference — walked into the On Center in Syracuse, bracing myself for tension and divide, certainly not an uplifting time with my spiritual family. I wasn’t disappointed.

Although a decision was made by General Conference on the issue at hand, I found out quickly that the issue was far from settled — further testimony that to me shows these two perspectives on human sexuality are incompatible.

Our bishop did a great job keeping the voting portion of the event orderly and respectful, although there were numerous speeches that turned into lectures aimed at opponents. Nothing passed that practically violated the Book of Discipline, and rightfully so. That being said, the spirit of several petitions that passed violated the clear will of General Conference. This was bothersome to me and seemed self-defeating and contradictory. Nevertheless, these “paper tiger” proposals were essentially protests more than practical legislation. For example, one Upper New York Conference resolution called on the conference to condemn the decisions of General Conference 2019 and apologize for harm caused, as well as to refrain from spending funds on complaints, resolutions or trials pertaining to LGBTQ ordination or same-sex marriages. I would argue that though it was deemed aspirational and therefore not out of order, the resolution clearly defied the spirit of General Conference 2019.

By now you may have gathered that I am a traditionalist. That being said, my intention is not to argue for my position, but to share my perspective as a second-year United Methodist and first-year pastor in this denomination.

While I did expect differing positions and even rebellious legislation at annual conference, I did not expect the lobbying that took place during youth and young adult service, as well as several committee reports. They completely caught me off guard and seemed inappropriate and disrespectful due to their timing.

I felt blindsided to come to worship only to be lectured about how unloving and unlike Christ I was for holding to a different position on how God defines marriage. I think my stepdaughter is wrong when she curses at her mother, but that doesn’t equate to a lack of love. Jabs at the motive, character and heart of the opposition are not fitting for a church family. As a new United Methodist, this further illustrated the incompatibility of these two camps.

Here is what I want to communicate to the reader: This denomination needs to unite! We unite, as United Methodists, around the Book of Discipline. That is what sets us apart as a denomination. I have never seen a denomination completely disregard their defining document to the extent I have seen in my short stint as a United Methodist. “A house divided against itself cannot stand” (Mark 3:25).

A relativistic, obey-it-if-you-like-it treatment of a denomination’s defining document leads to nothing but chaos. As someone who was reared Lutheran, was Roman Catholic, attended a Presbyterian seminary, was licensed with the Church of the Nazarene and ordained in a non-denominational setting, I have never seen such disregard toward a governing document, and such a lack of respect for the lawmaking body elected and charged to form that document. This is why we are in this position now.

This is my advice, for what it’s worth: United Methodists must decide who we are and begin to consistently uphold and enforce it. To do so is not unloving or ungracious, but orderly and consistent. The denomination went too long passively upholding its foundation of unity, and is now a hot mess.

My first impressions of The United Methodist Church: It is one dysfunctional family. But there is hope. God will have the victory! Praise be to God! His mercy endures forever! The gates of hell will not prevail against His Church!