A natural disaster brought the Rev. Bruce Weaver into United Methodist relief work, and he would go on to be the founding leader of the Russia Initiative, reviving Methodism in the former Soviet Union.

The Rev. Sergei Nikolaev (l), president of Moscow Theological Seminary of The United Methodist Church, enjoyed a close friendship with the Rev. Bruce Weaver (r), and this photo shows a visit they had in the Dallas area two years ago. Weaver was the first leader of the Russia Initiative, which began with United Methodist relief work in Russia, and expanded to support for pastors and churches. Photo courtesy Sergei Nikolaev.

United Methodists from the U.S. to Russia have been recalling his long life and ministry with gratitude.

“His love for the Gospel of Jesus Christ was reflected in his love for the Russian people,” Kemper said. “As Methodism re-emerged in Russia, he mentored church leaders and built links between believers there and in other regions, showing how former Cold War enemies could become friends in faith.”

The Rev. Sergei Nikolaev, president of Moscow Theological Seminary of The United Methodist Church, traveled to North Texas for a last visit with Weaver on Feb. 17.

Nikolaev called him “the single crucial reason” for the rekindling of Methodism in Russia.

“He built on his UMCOR (United Methodist Committee on Relief) experience to help the Russian people,” Nikolaev said. “Out of that, Bible studies and churches started to emerge.”

Weaver was born into a Central Texas farming family. He graduated from Baylor University in 1944, and Southern Methodist University’s Perkins School of Theology in 1947.

On April 10, 1979, one of the worst tornadoes in U.S. history cut through Wichita Falls, Texas, where Weaver was pastor of First United Methodist Church.

Forty-five people were killed, including five in Weaver’s congregation. About 10 percent of the city’s homes were destroyed or badly damaged.

“After the tornado, he led the area churches to help with the disaster recovery,” said son Keith Weaver.

The elder Weaver’s work organizing Interfaith Disaster Services in Wichita Falls led to a close relationship with UMCOR, part of the United Methodist Board of Global Ministries. He helped with the recruiting and training of volunteers and visited disaster-ravaged areas around the U.S. and world. 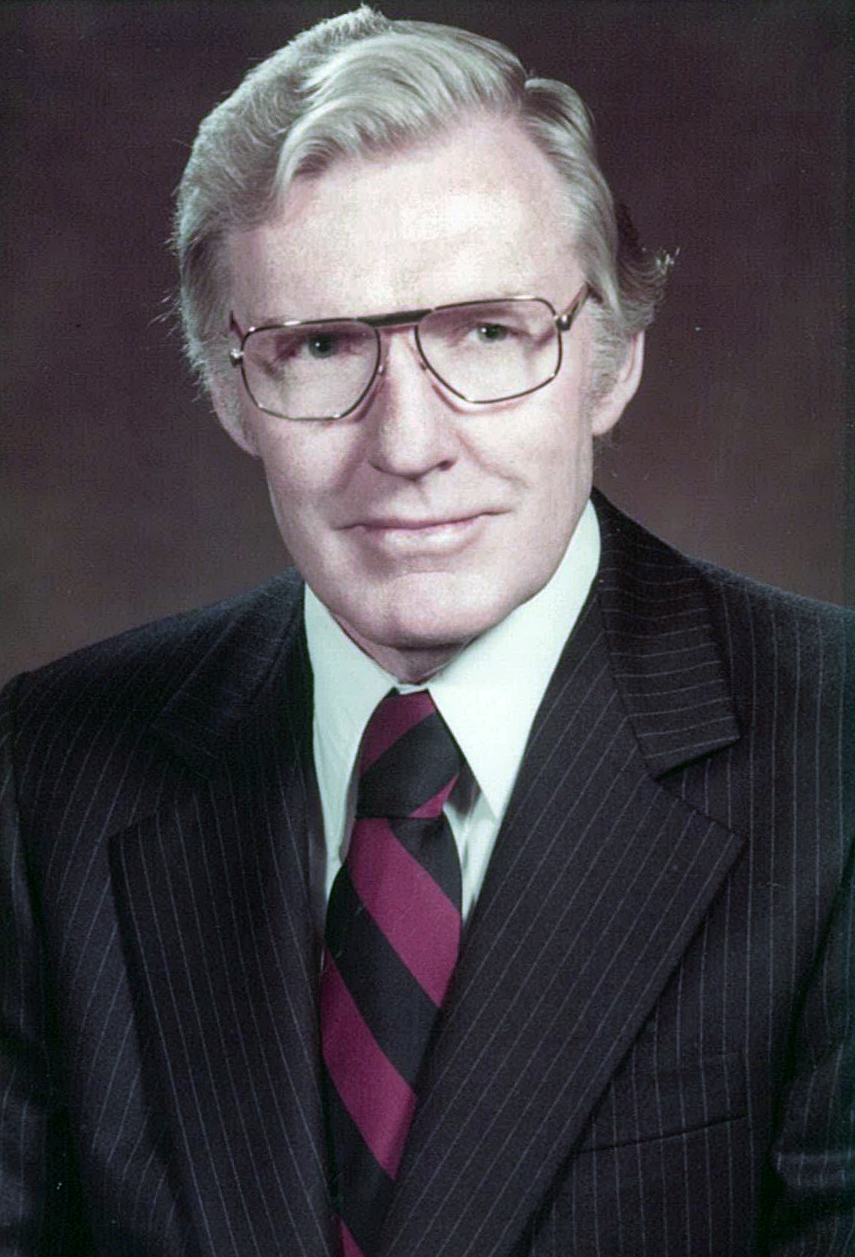 From 1991 to 1992, he served in New York as interim director of UMCOR, commuting back to Texas on weekends.

Weaver would, in 1992, lead Global Ministries’ effort to provide food and medical relief in Russia as the country emerged from Soviet rule. It was a chance for the denomination to reengage in a country where Methodism had long roots but had dwindled to almost nothing in the communist era.

From 1992 to 2003, Weaver — well past retirement age — would lead Global Ministries’ Russia Initiative, which continued to provide aid but also supported pastors and new churches and the creation of the seminary Nikolaev leads.

There are now 90 to 100 United Methodist churches in the area influenced by Weaver.

Nikolaev credits Weaver with developing an effective system that included strategic placement of relief assistance and pairing Russian churches with sister churches in the U.S.

“The Russia Initiative became an example of the importance of GBGM’s work around the world, and became a model for other initiatives,” he said.

The Rev. Bruce Weaver’s leadership with United Methodist relief work in Russia began in the early 1990s, and was featured in the United Methodist Reporter, including this photo of him hugging a Russian woman in line for a food box. Weaver died Feb. 18, at age 97. Document scan courtesy of The Boston School of Theology.

While attending Perkins, Nikolaev served as Weaver’s administrative assistant, working with him in a garage apartment-turned-office in Dallas.

“I learned that when you said you had a better filing system than the KGB, you were not joking,” Nikolaev wrote Weaver in a 2015 tribute letter. “You introduced me to the wider United Methodist Church work and always inspired me by your discipline and organization.”

The First United Methodist Church of Wichita Falls’ official history credits Weaver not only with leading relief efforts after the tornado but with pushing for a woman to chair the administrative council — a first for the church.

The Rev. Joan La Barr said that as district superintendent in the North Texas Conference, Weaver strongly encouraged her and other women clergy.

For decades, Weaver was part of a Wesley Study Group of Dallas area clergy, and in 2015 the other members honored him by creating a Bruce Weaver Fund for scholarships to Perkins. Perkins named him its distinguished alumnus in 2001, and he was given an honorary doctorate by Southwestern University in Georgetown, Texas.

Weaver’s wife, Doris, was a great support to him throughout his ministry, Keith Weaver, Kemper and Nikolaev all noted. She died in 2009.

Weaver’s survivors besides Keith include another son, Bob, three grandchildren and eight great-grandchildren.

A memorial service is scheduled for March 1 at 1 p.m., at Dallas’ Highland Park United Methodist Church.

The family asks that in lieu of flowers, donations be made to the Bruce Weaver Fund at Perkins, or to another charitable cause.

Hodges is a Dallas-based writer for United Methodist News Service. Jim Patterson, a UMNS writer in Nashville, Tenn., contributed to this story. Contact them at 615-742-5470 or [email protected]. To read more United Methodist news, subscribe to the free Daily or Weekly Digests.

The escalating COVID-19 crisis in India will be addressed by The United Methodist Church through grants to entities there who have been partners in the past.
General Agencies

Most United Methodist general agencies are committed to achieving net-zero greenhouse gas emissions by 2050, a goal announced on Earth Day.
Mission and Ministry

As families struggle to survive, UMCOR joins Mozambique churches in responding to food, shelter and other humanitarian needs.