A new federal appeals court ruling means United Methodist clergy and clergy of other faiths in the United States can keep getting housing allowances tax free.

In a unanimous decision released Thursday, Nov. 13, three judges on the U.S. Court of Appeals for the 7th Circuit reversed a 2013 federal court ruling, which had found that the tax exemption amounted to an unconstitutional establishment of religion.

“The ruling by the 7th Circuit is a great relief for clergy who have benefitted from the housing exclusion,” said the Rev. Steve Zekoff, the United Methodist Wisconsin Conference’s benefits officer. The case started in Wisconsin.

Zekoff added, “Had the lower court ruling been upheld, the jump in income tax obligations at both the federal and state level would have created a significant financial burden for most of our clergy receiving a housing allowance.”

The appellate court panel said the plaintiff, the Freedom from Religion Foundation, did not have standing to sue in the case. The panel vacated the earlier ruling, which had been on hold as the appeal went forward, and ordered the lower court to dismiss the case.

However, the appeals court also noted that it did not tackle whether the housing allowance tax break passes constitutional muster. 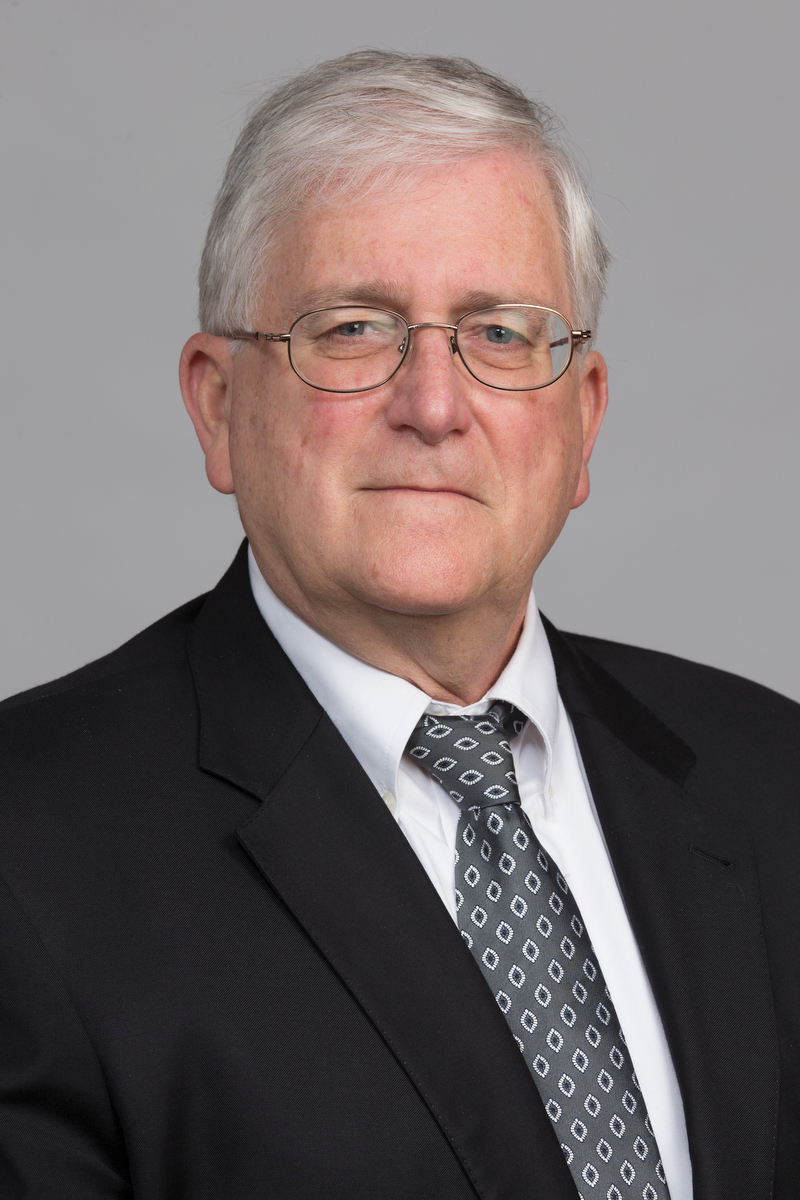 That point was emphasized by Zekoff and by Steven Lambert, general counsel for The United Methodist Church’s General Council on Finance and Administration.

“The 7th Circuit opinion does not discuss the merits of the case and thus it does not provide insight regarding the ultimate result of these challenges to the clergy housing allowance exemption,” Lambert said. “However, the 7th Circuit’s decision does ensure that judicial treatment of the underlying issue will await another day.”

The stakes are large for denominations.

In 2013, 20,783 churches of The United Methodist Church, about 64 percent of the denomination's total number of churches in the United States, paid some amount of housing allowance to clergy, said Scott Brewer, GCFA's associate general secretary for connectional relations.

Religious groups have long provided homes, often called parsonages, for their ministers. Parsonages have been tax-free since the United States enacted federal income tax in 1913. This case did not deal with the tax exemptions for parsonages.

Congress, in 1954, extended the tax exemption to cash housing benefits for any “minister of the gospel.” But the exemption has long applied to clergy in varied faiths.

The Becket Fund for Religious Liberty filed an amicus brief in support of the housing allowance tax exemption on behalf of a group that included Hindu, Muslim and Christian organizations. The Becket Fund also represented Hobby Lobby in its successful case before the U.S. Supreme Court this year.

• It reduces tax discrimination among ministers from wealthy and poor denominations

• It keeps the government from making intrusive judgments about how ministers use their homes.

GCFA joined numerous other religious groups in an amicus brief, which argued that the Supreme Court “has long distinguished between affirmative assistance to religious organizations and merely lifting government imposed- burdens so as to allow those organizations to exercise their religious mission more freely.”

The brief continued: “When Congress chooses not to impose a burden on religious organizations — whether by means of tax exemption or regulatory exemption — it honors, rather than transgresses, this Nation’s long tradition of separation between church and state. It does not establish religion to leave it alone.”

The Freedom from Religion Foundation, a Madison, Wisconsin-based group that seeks to support “freethinkers,” provides its co-presidents with a housing allowance. But they never sought the tax break from the Internal Revenue Service.

Never having requested the exemption, “they have suffered no injury” and have no standing to sue, the appeals court panel said.

Dan Barker and Annie Laurie Gaylor, the foundation’s co-presidents, released a statement disputing that they suffered no injury. “We will continue to challenge this indefensible favoritism for religion in other forums until the issue cannot be circumvented,” Barker said.

Since the initial federal court ruling in the case was in Wisconsin, United Methodists in that state have particularly watched the case with in interest.

Zekoff said that of the Wisconsin’s roughly 350 active clergy members, about 20 percent are on housing allowances. Many more live in parsonages, and would not have been threatened financially even if the 7th Circuit had affirmed the lower court ruling.

The Freedom from Religion Foundation had conceded in federal district court proceedings that it did not have standing to challenge the tax code law as it applies to religious groups providing “in-kind” housing to ministers.

Zekoff said he believes the Freedom from Religion Foundation will indeed persist.

“They have a track record of being very tenacious pursuing their causes,” Zekoff said. “I anticipate we will likely see future challenges to the clergy housing exclusion before the courts in Madison (Wisconsin) or elsewhere.”

Hahn is a multimedia news reporter for United Methodist News Service. Hodges is a Dallas-based writer for UMNS. Contact them at (615) 742-5470 or [email protected].