As a young person living in the South during the 1950s and 1960s, the Rev. David Billings saw the Methodist Church as a way out of the rigid segregation of the time.

“I was very much formed by the church,” said Billings, who is white. The 70-year-old retired clergy member of the United Methodist Louisiana Conference found the church “a beacon of hope and promise. I wanted to be a part of that.”

Billings, a longtime anti-racism organizer and trainer, has written a book about his experiences and learnings, “Deep Denial: The Persistence of White Supremacy in U.S. History and Life,” that he hopes will spur others to action. 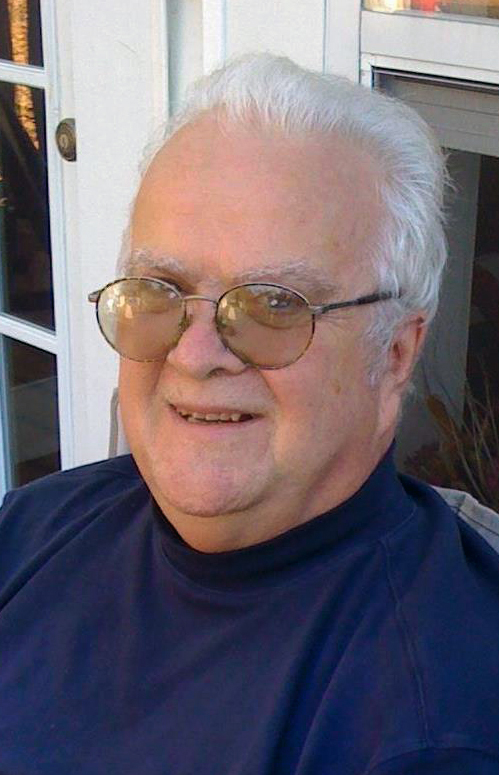 The Rev. David Billings, a Mississippi native and United Methodist pastor, historian and social justice organizer, is the author of “Deep Denial: The Persistence of White Supremacy in United States History and Life.” Photo courtesy of Margery Freeman.

“Deep Denial” won the 2017 Next Generation Indie Book Award in the current events/social change category and was a finalist in several other categories.

“I wanted to use my life as an example,” he told United Methodist News Service. “Each chapter of the book, I begin with a story.”

The “deep denial” part of the book refers to his contention that people uphold the culture of racism by not organizing against it.

He believes the fears of working-class white people are less about the economy and more about the difficulty adjusting to a multicultural nation after “a couple of hundred years of the internalization of white supremacy.” It was all part of a historical social contract “that they felt was no longer in place.”

Billings, who currently lives in the town where he was born — McComb, Mississippi — with his wife, Margery Freeman, considers himself one of the many white kids who were too young to be part of the early civil rights movement “but were tremendously formed by that example.”

In particular, he said, he was drawn by the “shining light” provided by his Aunt Peggy and Uncle Bob, younger siblings of his father, Charles.

They were just two of the pastors, missionaries and church activists who were part of a daily witness for justice — a witness that Billings could follow on television news as he was growing  up in Helena, Arkansas, where his family had moved. “It was the civil rights movement that exemplified to me, growing up, as the true mission of the church.”

He was drawn to New York, where Peggy Billings had returned from missionary service in Korea and was working on racial justice issues for the Women’s Division of the Methodist Board of Missions.

A few years later, she became head of Christian Social Relations for the Women’s Division.

David Billings remembers being “in very heady company in very exciting times” when he worked there for a time in the late ’60s.

His aunt recalled that having young people “who were so dedicated and so capable” like her nephew and Ellen Kirby, who became a staff executive, benefited the division. 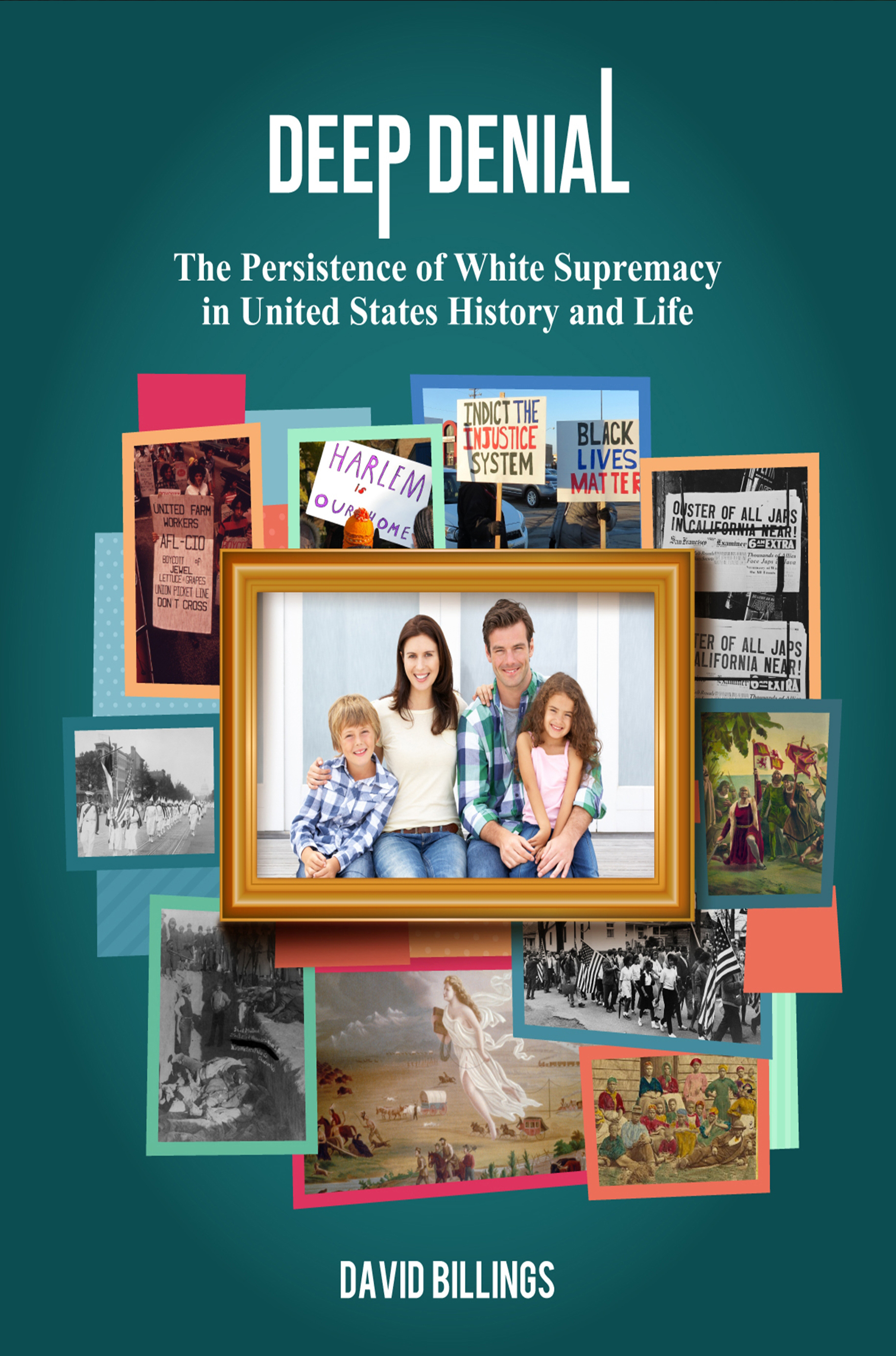 “There was a lot of turnover and a lot of social turmoil at the time,” she told UMNS. “People got chances to do things that they ordinarily would not get to do. It was an exciting time to be a young person.”

David Billings also was inspired by the community organizing he saw going on in the historically black neighborhood of “Treme” when he moved to New Orleans in the early 1980s.

He became associated with a neighborhood group that founded the People’s Institute for Survival and Beyond — a role that became a full-time conference appointment in 1990 — and traveled the nation with a team of anti-racism trainers-organizers.

Billings still has a connection to the People’s Institute, which will receive the proceeds from his book. “The institute has deeply influenced my analysis of race and racism, and it has afforded me opportunities to teach and train in ways other organizations have not,” he said.

While he worries about losing some of the advances made in recent decades on the civil rights front, Billings said he does have cause for optimism, particularly around opportunities to work with large systems and nonprofits on how to understand race and racism.

United Methodists can more effectively challenge white supremacy when they understand what that means. “Most of us know little about the origins of white supremacy and how it is maintained in our institutions and culture,” he explained.

“I echo the People’s Institute belief that we can bridge the gulf between the races only when we acknowledge the status this country has conferred on white people,” Billings said.

“White supremacy is not something primarily manifest among poor and working-class whites or in hate groups, but by those of us in institutions, such as The United Methodist Church, who say that we abhor racism but do little to challenge and ‘undo’ it.”

The denomination “should feel justly proud” of its “strong history” of social justice leadership in the 20th century, Billings said, but he lamented what he called its current failure to be an inclusive church. “Unity will come when we affirm the struggles against oppression in all its forms,” he added, “since it is antithetical to the teachings of Jesus.”