• Along with the accelerated interaction, social media poses challenges, such as bullying and the more rapid spread of misinformation.

• UM News remains committed to reaching people where they are and encouraging a spirit of community on its platforms. 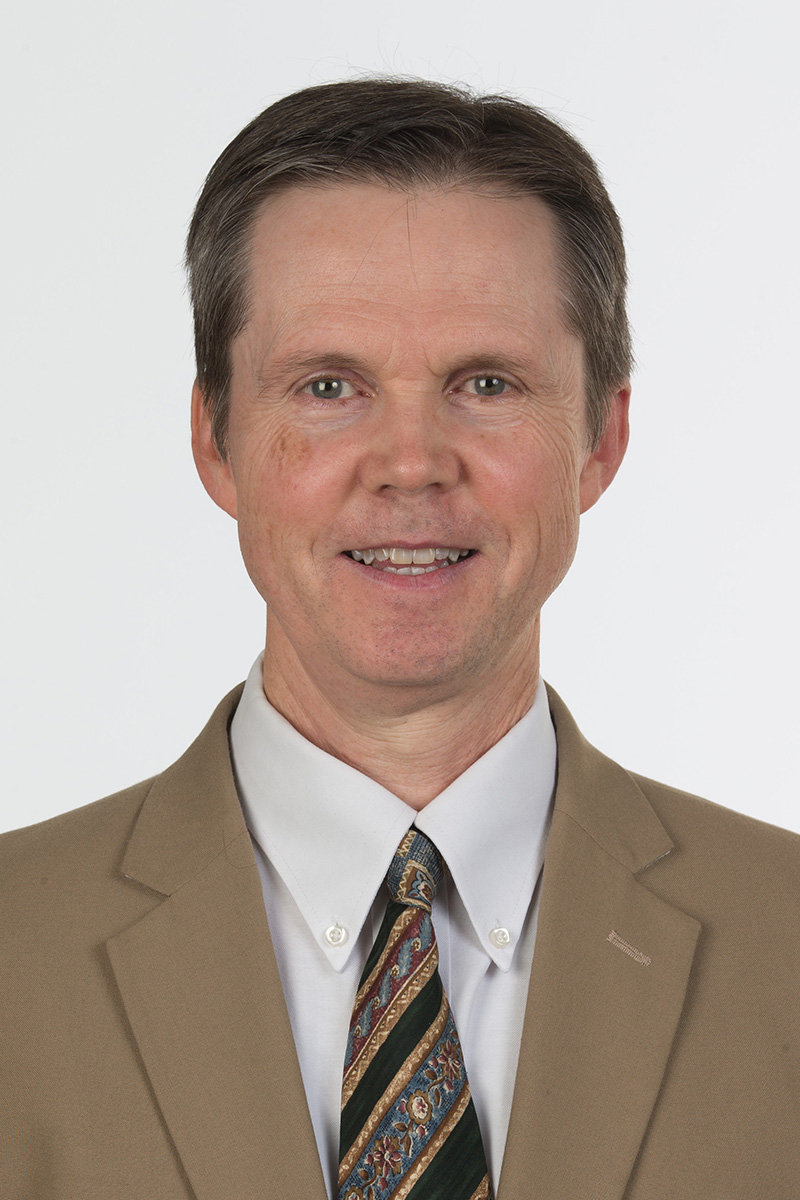 Who is my neighbor?

As I began drafting this commentary on social media and the news, Jesus’ response to this question with the parable of the Good Samaritan resonated for me in a new way. If we consider that our neighbor is, potentially, anyone we meet, then social media adds a new dimension to how we live out the call to be a good neighbor. It also puts the relationships that UM News shares with our audiences in a brighter light.

Along with revolutionizing life around the globe, social media has transformed how we interact and do ministry in The United Methodist Church. This is particularly true in the area of communication and news. We can reach more people in more contexts, immediately, than ever before. Church communicators and journalists are working with and serving neighbors digitally in such nations as Zimbabwe, Russia, the Philippines and Honduras.

The ability to build close relationships digitally, and to have a new understanding of what it means to be a neighbor, is one of social media’s significant benefits.

Less than 15 years ago, social media opened the door for UM News to engage directly with readers and viewers in real time. Today, our analytics show that we are reaching people in more than 100 countries, thanks in part to Facebook and Twitter. We are doing so in multiple languages – Korean, Spanish, Portuguese and French, along with English.

We are also using networks such as UM Connect, developed by United Methodist Communications, to reach people through texting. UM Connect has been particularly helpful in getting news to church members in Africa because it can reach people without ready internet access.

Social Media Day, June 30, was designated by Mashable in 2010. This year, United Methodist Communications is providing resources and articles leading up to the day.

Thanks to social media, readers can respond more directly to stories and engage with one another and our staff than ever before. Likewise, our UM News team is able to interact with readers in a more organic way, responding to questions and receiving feedback. We also can share Sunday memes and other content that wouldn’t ordinarily fit within the scope of our news coverage.

Along with its benefits, social media poses challenges. Misinformation, cyber bullying, toxic trolling and extremism are significant concerns. Social-media platforms make it easier than ever to fire off an angry thought before one has had time to think better of it, or to forward an article that promotes an outlandish notion or falsehood. This destructive potential threatens our neighbors and society as a whole.

On the UM News Facebook page, conversation can get heated. In extreme cases, we have deleted comments when commenters have crossed a line. Having the freedom to speak one’s mind comes with an obligation to exercise responsibility and a sense of care for others.

The importance of that responsibility cannot be overstated. The rise of misinformation is a menace to society, with the potential to mislead large numbers of people. If this sounds like hyperbole, consider how, in the past year alone, misinformation has circulated about wacko cures for COVID-19 and all sorts of conspiracy theories. People have been harmed. Many neighbors have died.

False stories are designed to be outrageous in order to boost the amount of shares they get across social media. Research has shown that people are more likely to forward a false story without looking past the headline first, especially if it is a story received from someone they trust.

The antidotes to misinformation are critical thinking and getting news and information from a variety of reputable sources. Credible sources and dubious ones alike can be found side by side on social media platforms. You and I must distinguish between the two. That can be tricky, especially if the dubious source is the one that reinforces our own view or opinion.

We have to be comfortable with the idea of not being comfortable when it comes to the news. That means prioritizing the veracity of the news and its relevance over whether or not the story itself makes us happy.

This is a challenge we face in the church and in society. People understandably get upset and even angry when they read unwelcome news. But the mission of news is to inform, not to reinforce a particular view or agenda. It is far better to be well informed and unsettled than to be blissfully uninformed. Being well informed equips us to solve problems; being under-informed deprives us of the ability to do anything but perpetuate those problems.

Telling it like it is — that’s what good neighbors do.

Social media is still in its early stages. As it evolves, UM News will continue to use it for sharing news and building community with our audiences. As the platforms change and our audiences adapt to new channels, we want to be there with them, following John Wesley’s example of going where the people are.

We will continue to encourage positive discussion and dialogue, and strive to nurture a community where people can connect in neighborly ways.