When I utter the word “archives” in polite conversation, there’s often a roll of the eyes or an eyebrow-crinkling quizzical look.

Archives, really? What’s an archive? Isn’t that a dark, dank, un-inviting place? And for a vacation — really? Why not the beach or the mountains, or even a big city with lots to do and see?

That’s the response I heard so often when I told people that for my summer vacation I was heading to the Manchester Wesley Research Centre at the Nazarene Theological College in Manchester, England, as a visiting fellow.

And I had a blast! 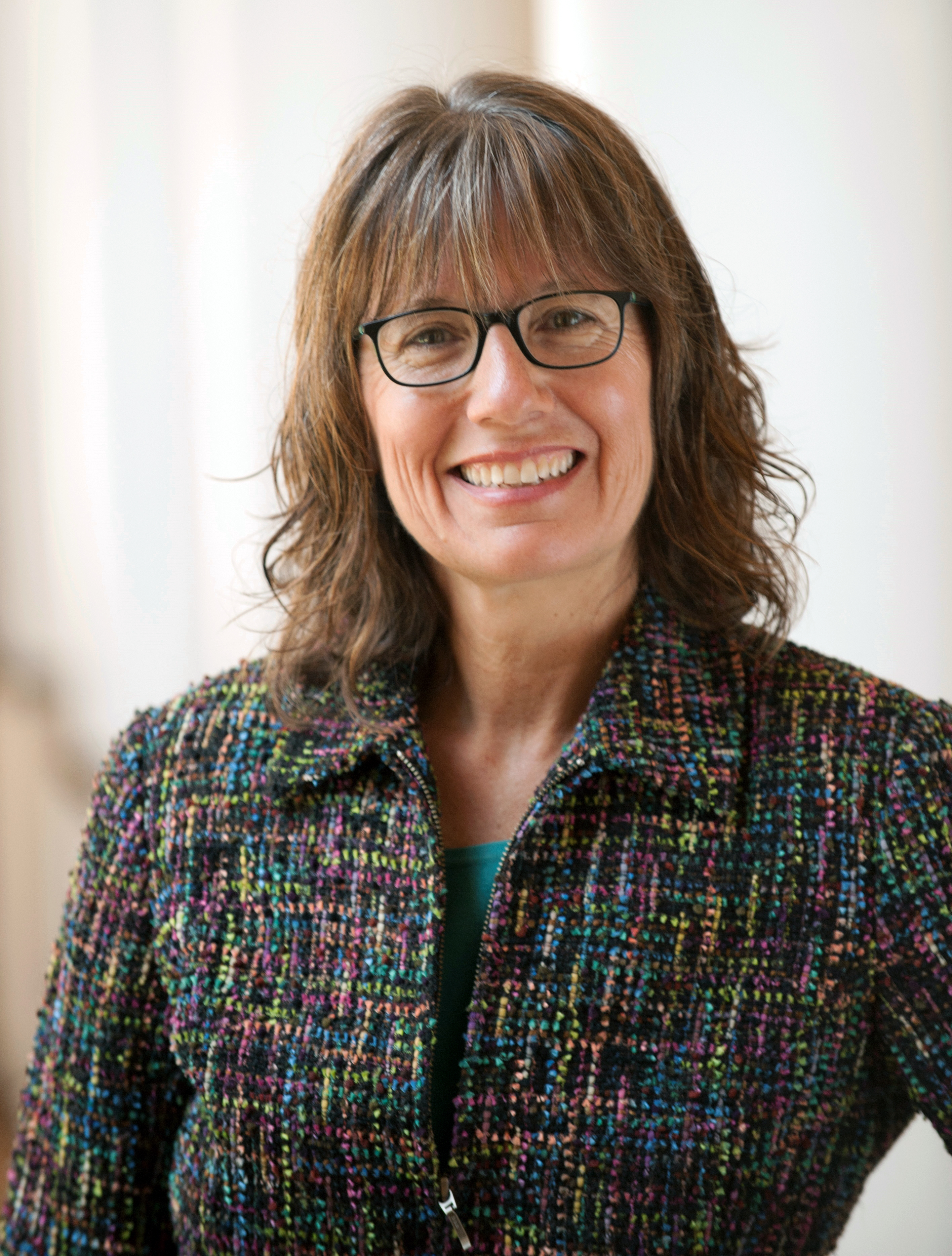 Priscilla Pope-Levison spent her summer exploring Wesleyan archives, and learned a lot about the Holiness movement that gave rise to Pentecostalism. Photo courtesy of Pope-Levison.

For archival enthusiasts like me — and you know who you are — the research center is a Methodist archival treasure. In one room, you can find entire collections of Wesley's works; the major journals in Methodism, like Wesleyan Theological Journal, Wesley and Methodist Studies and Proceedings of the Wesley Historical Society; significant secondary source works on the history of leading Methodist figures; and a rich collection representing the Wesleyan/Holiness movement in Britain and the United States.

All of these books, journals, and pamphlets are within arm’s reach of each other, so the researcher can simply look over the titles, borrow them off the shelf and read them in one of several adjoining study rooms.

There’s also the one-of-a-kind journal collection of late-19th and early-20th century organizations that comprised the British holiness movement, such as the Pentecostal League of Prayer, the International Holiness Mission and the Pentecostal Church of Scotland.

These organizations focused on the baptism of the Holy Ghost as a definite blessing received after conversion. I had never heard of any of these organizations before coming to the research center, but I ended up spending most of my time there immersed in two decades of the Pentecostal League of Prayer’s journal, Tongues of Fire.

Reader Harris (1847–1909) founded the league in 1891 “to spread Scriptural Holiness by unsectarian methods broadcast through this and other lands.” The grassroots emphasis of the league galvanized around forming prayer unions, or centers, in which 12 or more people met weekly to pray for revitalization along holiness lines of individuals and churches.

What I found in terms of women’s involvement in the league astounded me. The league provided unparalleled opportunities for women in public ministry in late 19th-century Britain.

At every major conference and annual convention, at missions in churches, at holiness meetings, in short, at any public gathering sponsored by the league, women — many of them — spoke to mixed audiences of men and women.

In addition, more than 100 women over the two decades served as secretary of a league center, which required a quasi-pastoral role of spiritual oversight. Even more remarkable — because clergy and laity met together in the centers — it would have been the case that female League secretaries led holiness and prayer meetings where clergymen participated.

I learned so much during those weeks of “vacation.” Archives are underrated!