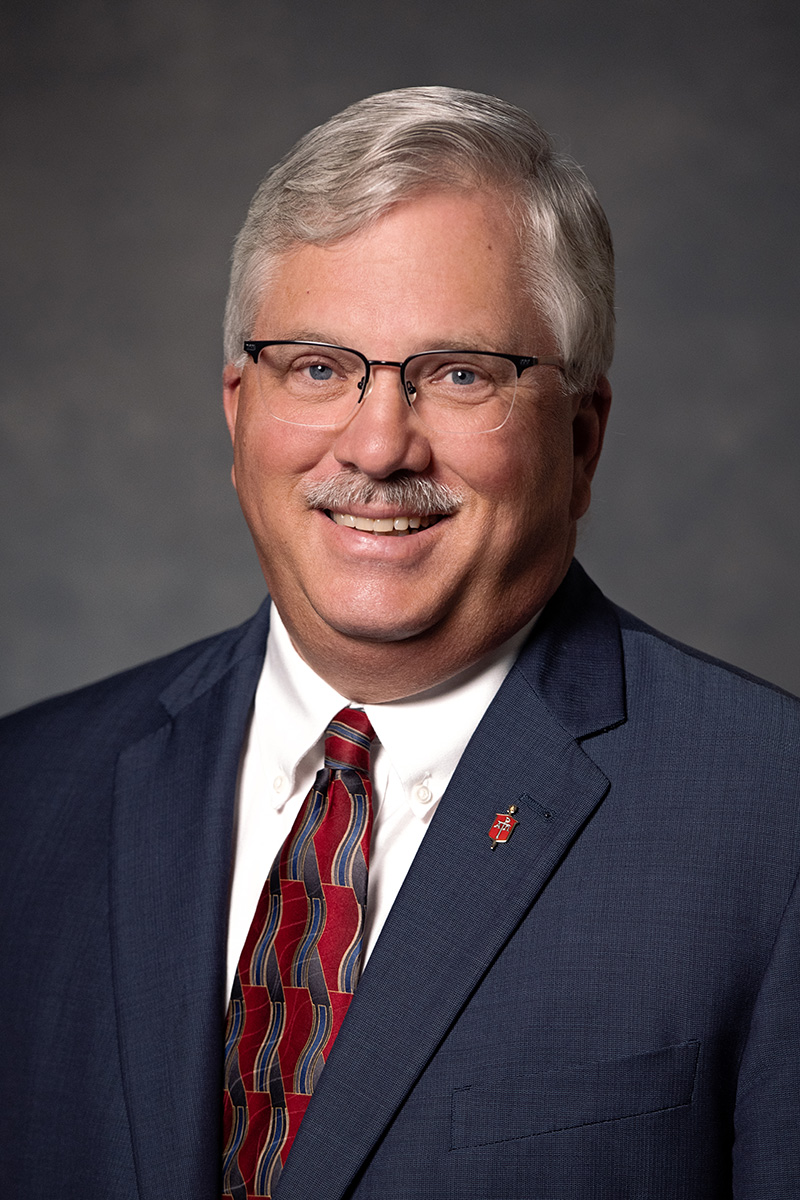 Editor’s note: This commentary originally appeared as a statement sent by the bishop’s office to the Missouri Conference.

At the Missouri Annual Conference last summer, we celebrated the ministry and good work of several churches that chose to disaffiliate from the denomination. We also named our grief at the loss of connection with these congregations.

Over the last few months, you have probably learned of other churches that are in the process of disaffiliating. As we did last year, we celebrate and mourn with each of these congregations, all while working through the disaffiliation process spelled out in The Book of Discipline.

First, some attorneys representing disaffiliating churches have pressured congregations to act with speed and secrecy, warning that congregations considering disaffiliation would be “led out of the building,” that the conference would change the church’s governing documents or that the conference would lock the doors, close the church and sell the building.

Friends, the conference has never taken these steps. We have worked with over a dozen congregations that have disaffiliated or are in the process of disaffiliation. The bishop’s cabinet has never closed a single church because it sought to disaffiliate. I have never pulled clergy from an appointment for this reason. The board of trustees has never sold a building because of a congregation’s desire to disaffiliate. These statements are simply untrue.

We have worked with many congregations that have disaffiliated, that have explored disaffiliation and that have told me they may take that step in the future. None of these congregations has been the target of any type of retribution. If you have been told otherwise, I would invite you to contact your district superintendent so we can set the record straight.

Unfortunately, these rumors have led to numerous situations of clergy making false statements to their congregations, their district superintendents and conference leadership. Although learning that a congregation has made the choice to disaffiliate is always difficult, it is especially disappointing when that announcement is surrounded by deceptive or inflammatory statements.

Second, some clergy and attorneys hired by disaffiliating churches have asked congregations to take a vote on disaffiliation with little notice, often after a small group of church leaders has already amended the church’s governing documents. Congregations are confronted with a false narrative that if they vote against disaffiliation, their pastors will leave and they will lose their building. In many cases, the financial cost of disaffiliation is not shared with members of the congregation. This creates a difficult situation when members are surprised by the financial requirements of disaffiliation after voting to approve these actions.

The disaffiliation payment accepted at the last General Conference session is intended to support both our congregations as well as current and retired clergy and their spouses. When a church exits the denomination, it impacts every other church in the connection. The conference requires a standard disaffiliation payment consisting of a church’s share of the unfunded pension liability, three years of apportionments and the return of grant funds received in the last five years. The Book of Discipline requires an absolute minimum payment of a church’s share of any unfunded pension liability, plus two years of apportionments. These payments are intended to safeguard our promises to clergy and their spouses, as well as to provide support to the conference and other congregations, including those that see an influx of members from a disaffiliating congregation.

Please know that the conference is willing to share these numbers with you and has done so without question in the past. You should contact the Rev. Nate Berneking for these calculations. Our district superintendents have received numerous messages from families that voted to disaffiliate, only to regret their vote when they became aware of information not shared with them. In no event should a congregation be put in a position to vote on disaffiliation without understanding the impact it will have on the financial health of the congregation going forward. Although this is a difficult and emotional process, it should not be one shrouded in secrecy.

Third, a few clergy — and the attorneys representing them — have told their congregations that they have never received any financial support from the conference. In some of these cases, the churches have received hundreds of thousands of dollars from the conference and other United Methodist entities. In others, clergy made these statements even though they accepted conference grant money while in the process of disaffiliation. Again, it is my hope that congregations choosing to move forward with disaffiliation do so as openly and honestly as possible. False statements should play no role in this process.

If you are a United Methodist clergyperson who plans to leave the denomination, I encourage you to please explore the consequences of that action. Under the Discipline, there is no way to retain your clerical credentials in that process: You are either a United Methodist clergyperson or you are not. If you make the difficult choice to leave the denomination, you must surrender your credentials or they will be removed at the conclusion of the disaffiliation process. That action has implications on your health insurance and pension benefits.

Finally, it is important to note that we have worked with churches represented by attorneys and churches that chose not to hire counsel. The decision to disaffiliate is a significant one, and we do not intend to suggest churches should not consult with counsel. I would encourage churches that are considering the disaffiliation process to reach out to other congregations that have gone through this process to learn about their experiences.

It is important to note, however, that some attorneys have engaged in disappointing practices: They have refused to share the calculation of disaffiliation payments until after a congregation votes on disaffiliation, taken actions in violation of the Missouri Nonprofit Corporations Law and made statements they knew to be false. In many cases, small churches have paid tens of thousands of dollars in legal fees on top of the same payment a similar church that worked directly with the conference paid. If your attorney is not providing you with the cost of disaffiliation or is hurrying you to take actions without communicating key pieces of information to your congregation, I hope you will reconsider whom you have hired.

I have been proud that our conference has engaged in good-faith negotiations and agreed to a disaffiliation payment and process with nearly every church pursuing that path. Although the conference has largely avoided litigation related to this issue in the past, we were recently served with a lawsuit filed by Sarcoxie United Methodist Church. That congregation opted to disaffiliate and chose to file suit against the conference without engaging in good-faith negotiations.

In addition, we have spent months negotiating the disaffiliation process with two of our larger churches. Those churches have refused to follow the disaffiliation process spelled out in The Book of Discipline, and one has offered a payment that is several hundred thousand dollars less than the minimum required by The Book of Discipline to support our congregations and clergy. Although we always attempt to avoid litigation, we intend to take whatever actions are necessary to make sure a church’s decision to disaffiliate does not have an adverse impact on the financial health of other congregations, clergy or clergy spouses.

I invite your prayers for The United Methodist Church and the Missouri Conference. I want you to know that I am committed to remaining with The United Methodist Church. I’ve always loved the diversity of our church. I believe Christ commanded us to gather around the table, to make space for one another, and look for Christ in each other. I think that means that we should be wary of making space only for those who think, act, look and perceive the world like we do.

In Missouri, we are committed to strengthening every local church, where the word is preached and Christ is offered, and where the table is set for all who hunger and thirst for righteousness, confident in the prayer: Make us one with Christ, one with each other and one in ministry to all the world.

The slayings of two Black clergywomen show the need for the church to loosen its bonds in order to respond, just as Jesus ordered Lazarus unbound after raising him from the dead.
Congregations