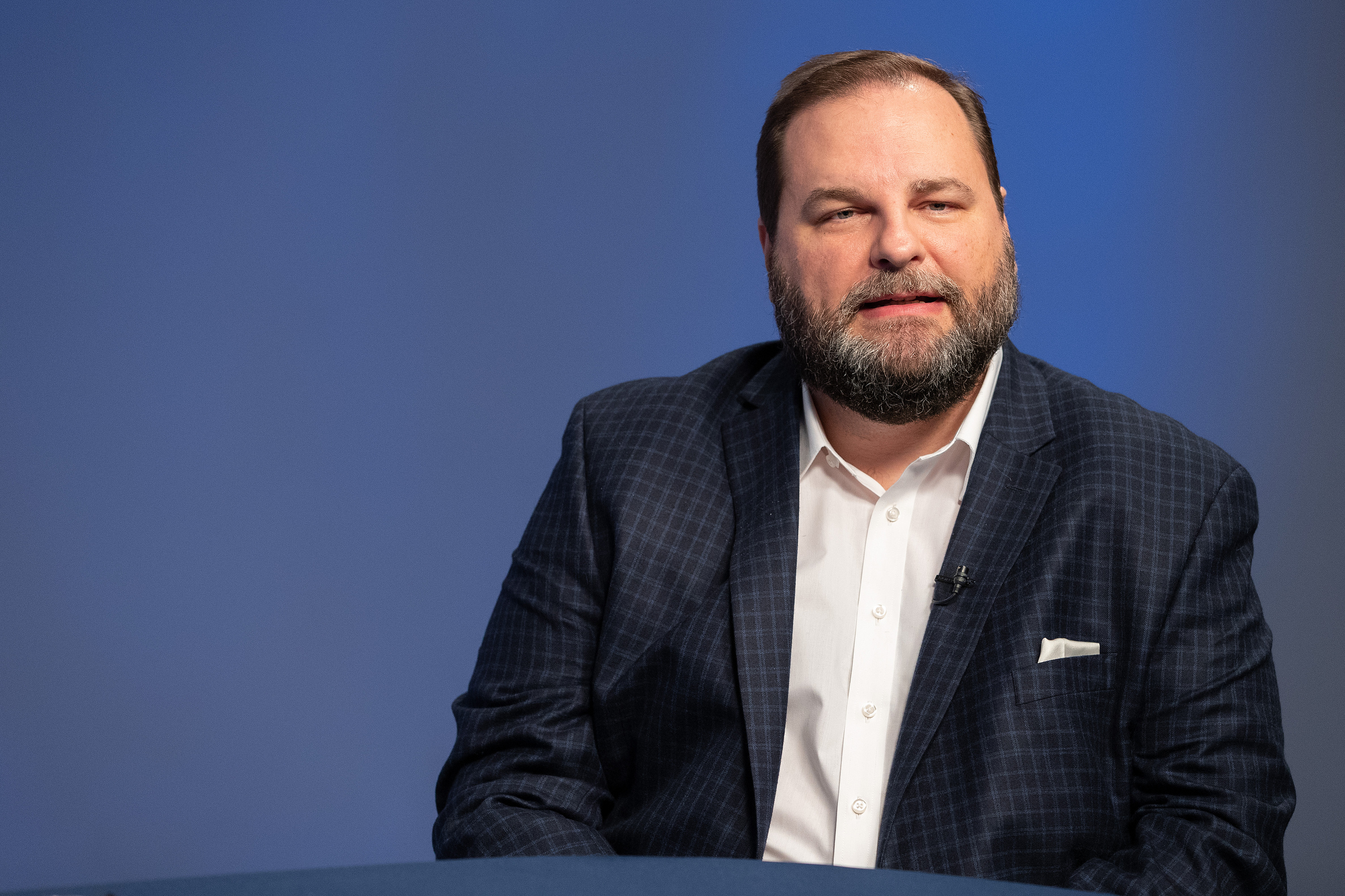 The Rev. Chris Ritter is a pastor in the Illinois Great Rivers Conference and a delegate to the 2019 special General Conference. He also helped write language that was eventually included in the Connectional Conference Plan. Ritter spoke with UM News as part of “Seeing a Way Forward,” a video series featuring different perspectives of church leaders on the work of the Commission on a Way Forward.

Addressing concerns about the Connectional Conference Plan
The Rev. Chris Ritter said many who are concerned about being forced into a church that no longer reflects their spiritual beliefs don’t realize how separate the connectional conferences would be.

“We need a UMC 2.0.”
The Rev. Chris Ritter foresees a major restructure in The United Methodist Church no matter what happens. He thinks the Connectional Conference Plan has the best chance of leaving the church stronger in the future.

This is the 19th and last in a series of video interviews by United Methodist News Service. View all interviews.

The Rev. Forbes Matonga, a pastor at the Nyadire Mission in Zimbabwe, discusses possible implications that decisions made at the special 2019 General Conference could have for The United Methodist Church in Africa.
General Church

The Rev. Maxie Dunnam, president emeritus of Asbury Theological Seminary in Wilmore, Kentucky, submitted the Modified Traditional Plan to be considered by the 2019 special General Conference.