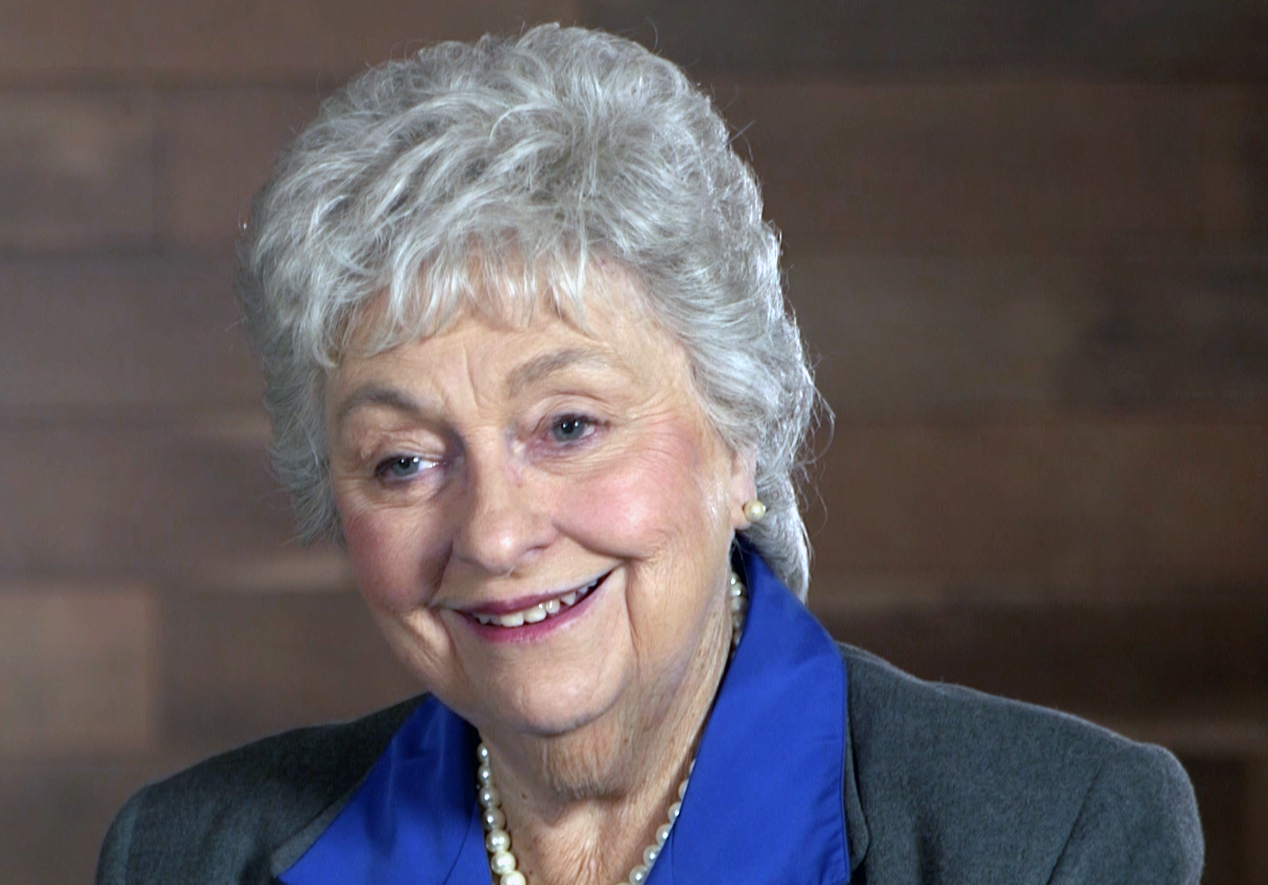 Patricia L. Miller is executive director of the United Methodist Confessing Movement and also served on the Commission on a Way Forward. She submitted the legislation for the Connectional Conference Plan to General Conference.

Miller spoke with UM News as part of “Seeing a Way Forward,” a video series featuring different perspectives of church leaders on the work of the Commission on a Way Forward.

Patricia Miller says the Connectional Conference Plan is the most complicated of the three Way Forward plans because it’s meant to provide the most space between theological differences while maintaining unity within the church.

Though Miller thinks the Connectional Conference Plan has many merits, she acknowledges that it likely has the least support of the three plans submitted by the commission.

GC2019 plans “must include gracious exit”

Regardless of which direction the 2019 General Conference takes, Miller feels that any plans going forward should include a “gracious exit” for those whose conscience lies in opposition to the church’s stance on homosexuality.

Miller hopes there will be a way to keep The United Methodist Church intact, but says she thinks “a lot of the things that are important to the current denomination would be a part of a new denomination” if there were to be a split.

Confessing Movement “will have ministry beyond GC2019”

Miller says it’s “premature to try to predict” the role of the Confessing Movement in a potentially more evangelical United Methodist denomination. However, she feels there will still be work for the caucus to do.

“Change is going to occur”

Miller cites a statistic that in the first 100 years of Methodism, there was some sort of division every decade. She feels that even if a split occurs, the ministry of the church will continue.

This is the eleventh in a series of video interviews by United Methodist News Service. View all interviews.