It was a radical idea for a church communications agency in the 1960s, but the motivation was just as groundbreaking: getting whites and blacks to talk to each other — over the airwaves — during a period of incredible racial tension in the United States.

The vehicle for that dialogue was “Night Call,” one of the first national radio call-in shows.

The creators were part of the Television, Radio and Film Commission of the Methodist Church, also known as TRAFCO, which eventually would evolve into United Methodist Communications.

Night Call’s innovative producer was Ben Logan, who retired from United Methodist Communications in 1986. Logan, 94, died Sept. 19 in Wisconsin, where he was known for his memoir, “The Land Remembers.”

Nelson Price, now retired from United Methodist Communications, was impressed by Logan’s writing when he interviewed him. Later, they would become close friends, and colleagues would grow to admire Logan’s ability to “paint pictures with words,” along with his knowledge, thoughtfulness, gentleness and dry wit.

Night Call was one example of how he did so. By helping build understanding and reconciliation through conversation, the radio show “was a gift from the church to the nation,” said the Rev. Larry Hollon, the communication agency’s current top executive.

“As a producer, Ben brought his sensitivity and informed compassion to the program,” he noted. “It gave the entire nation an opportunity have a conversation about difficult differences and it provided an alternative to the angry, heated words that sometimes erupted into street violence.”

Many of the Night Call programs are available through the Sound Theology website, which also includes a history of the program.

The website also allows you to search for specific guests and programs on Night Call or for other recordings about faith, preaching, and teaching.

Although an earlier version of Night Call aired in 1966-67, the show caught fire when it launched again in June 1968, the tumultuous period after the assassination of Martin Luther King Jr.

“It was launched to create dialogue and to let the steam off and to avoid violence,” remembered Price, the show’s executive producer. “It was a very volatile, scary time.”

TRAFCO hired a sound engineer, Warren Braun, who designed equipment that would allow for a clear signal and such innovations as the ability to block objectionable language. At one point, the agency held 16 patents on the design.

When New York Telephone balked at hooking up the equipment in the Riverside Church radio station, afraid it would overload the system, Logan contacted two members of Congress who served on the show’s advisory committee. Within a few days, Price recalled, there was a response from the phone company. “We don’t know what’s going on but Washington has told us to put you on the air,” the producers were told.

Under the auspices of the National Council of Churches, the U.S. Catholic Conference of Bishops and the American Jewish Committee, Night Call aired five nights a week, from 11 p.m. to midnight Eastern Time, on 117 stations that donated the time as a public service.

Host Del Shields interacted with various guests in the studio or on the phone, with listeners calling in. The guests ranged from black activists Stokely Carmichael and Huey Newton to comedian Bill Cosby to Ralph Abernathy, who succeeded King as leader of the Southern Christian Leadership Council. Carmichael, who later took the name Kwame Ture, and Cosby generated tens of thousands of calls.

“There were people who called in who said they’d never talked to a black person before, never met a black person,” Price remembered.

At one point, protesting Union Seminary students threatened to shut down the Interchurch Center, which also would have shut the Night Call offices down. Instead, the producers offered the students the option of appearing on the program. “So that’s what they did,” he added. “It simply was an outlet where people could express their grievances and their protests.”

After 16 months, Night Call died for lack of funding. It won many awards, but was too controversial to attract advertisers, Price said. 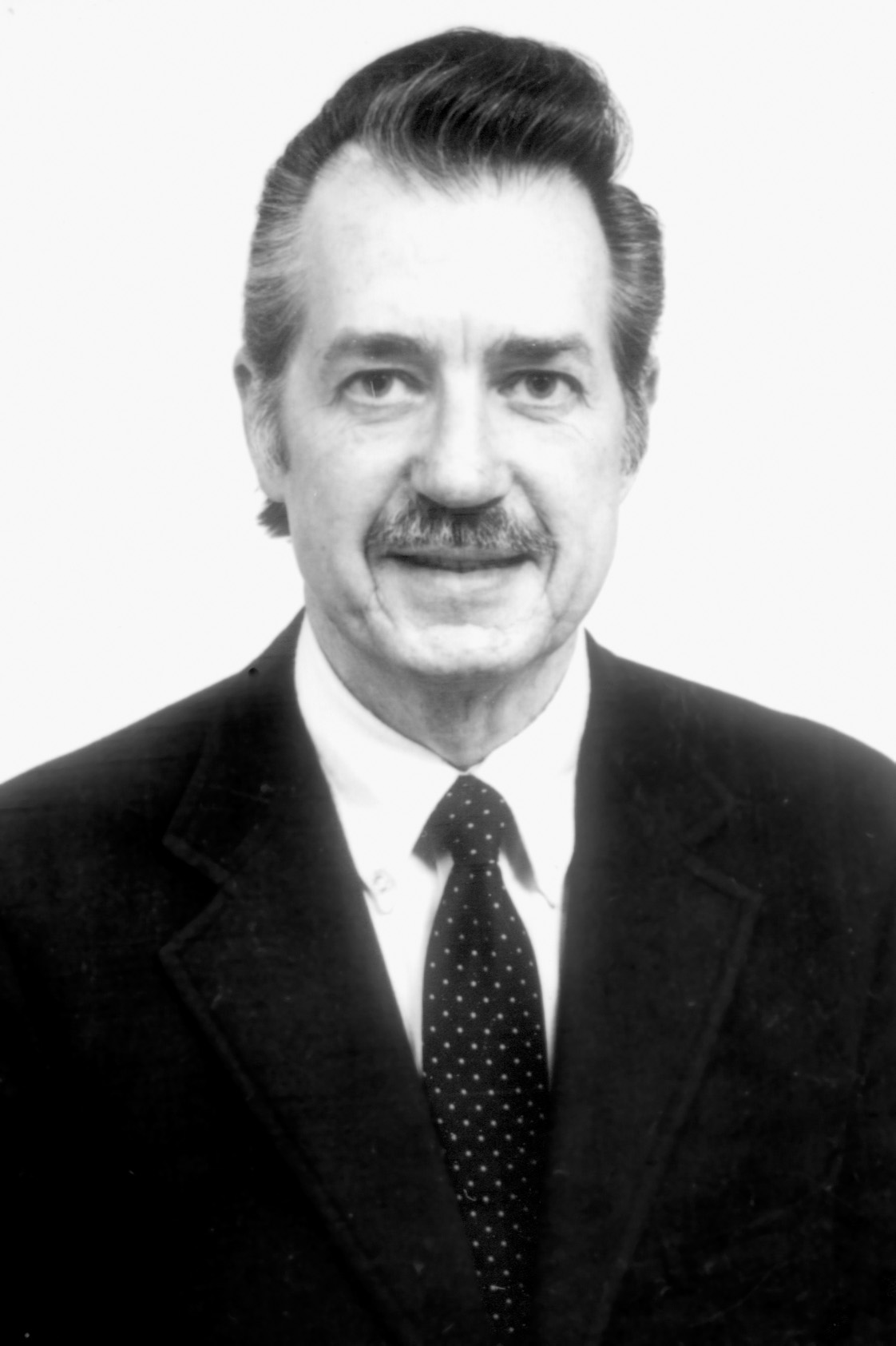 Night Call was only one of Logan’s contributions to the church. He edited “Television Awareness Training: The Viewer’s Guide for Family & Community,” published in 1979, and was executive editor of “Growing with Television: A Study of Biblical Values and the Television Experience.”

“We trained thousands of people to help Sunday school classes, schoolchildren and teachers to understand what the effect of television is on the behavior of children,” Price said.

Logan also helped set up the Media Action Research Center, for which he served as program director and worked with researchers in testing both the positive and negative effects of television on children.

“We weren’t trying to get people to boycott television, but be aware of what it was doing (to their lives),” said Shirley Struchen, who worked on both projects.

Outside of work, Price and Logan sailed — Price still owns a sailboat —and spent family time together. “Ben was very close to the land,” Price said. “He knew plants and the natural world.”

When he was living in New York, Logan bought and renovated an old farmhouse in Westchester County. After his retirement in 1986, he returned to his roots and bought his family’s farm on Seldom Seen Ridge, between Gays Mill and Mount Sterling in Wisconsin. Price, who kept in touch, visited him a few years ago and plans to attend an Oct. 26 memorial service in Gays Mill.

Logan reportedly was good at one-liners. If there is a one-liner that sums up memories of Logan during his time in New York, Jeff Weber, who worked with him as a producer and later became vice president of the Odyssey Cable Channel, has it.

“I remember a gentle man who loved to tell stories,” Weber said.

*Bloom is a United Methodist News Service multimedia reporter based in New York. Follow her at http://twitter.com/umcscribe or contact her at (646) 369-3759 or [email protected]. Additional information for this story came from “Keeping Up With a Revolution: The Story of United Methodist Communications, 1940-1990,” by Edwin H. Maynard.