United Methodists were picking up the pieces and preparing to assist others after the super Typhoon Mangkhut struck the northern part of the Philippines.

The full extent of the damage from Mangkhut is yet to be determined, but 54 people had been declared dead and another 49 were still missing Sept. 17 after the typhoon triggered a massive mudslide that destroyed hundreds of homes, according to CNN. Philippines officials say Cagayan is one of the provinces worst affected by the storm. 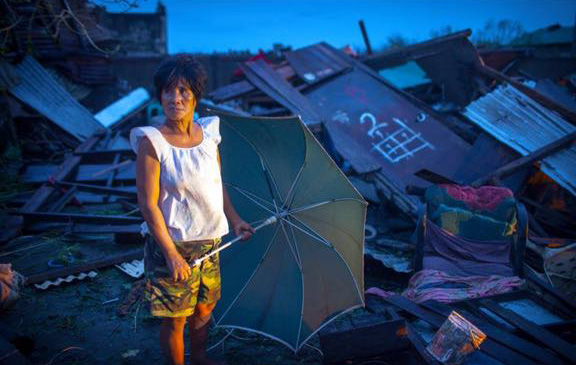 An unidentified woman stands by a collapsed building struck by Typhoon Mangkhut in the Philippines. Photo courtesy of Cagayan provincial information office.

United Methodist Bishop Rodolfo A. Juan, the Davao Area bishop, hails from Baggao in that province, where Mangkhut made its landfall on Sept. 15.

"Baggao, my ‘Bethlehem,’ was severely damaged by super Typhoon Ompong (local name for Mangkhut),” he said, reporting damage to sanctuaries and parsonages, as well as his own house. “Thank God, our UMC members and my family are safe. Indeed, God is our refuge and strength."

After the typhoon, Bishop Pedro M. Torio Jr. of the Baguio Episcopal Area made a call to all the subscribers of an area radio ministry and to the entire United Methodist connection to contact those willing to help the area’s disaster risk reduction and management team.

"As we gather to worship this morning, let us remember our sisters and brothers who are suffering because of Typhoon Ompong. Pray for them, share to them. Jesus said, "What you have done to the least of my brethren, you have done it unto me." (Matthew 25:40)

Some United Methodist families in those areas hit by the typhoon have accommodated evacuees in their homes, including the family of Olive Beltran, a deaconess who lives in the Isabela province.

On Sept. 17, a team from the Metropolitan District of the Middle Philippines, including clergy and members of United Methodist Men, went to northern part of Aurora to provide assistance, said Lucille Grace Hilario, a lay leader.

The Rev. Rodel Acdal, president of the John Wesley College, lamented the magnitude of the devastation. He said that people had taken the necessary preparedness steps to avoid whatever happened in the previous super typhoon, but the new cyclone was very powerful — ripping off roofs, uprooting trees and dismantling power lines.

"United Methodists were among those who did panic buying because grocery stores before were closed for so long,” he wrote on Facebook. “They harvested their corn and rice earlier than the due time, they pruned the trees, they made their roofs and houses firmly tied and anchored.” 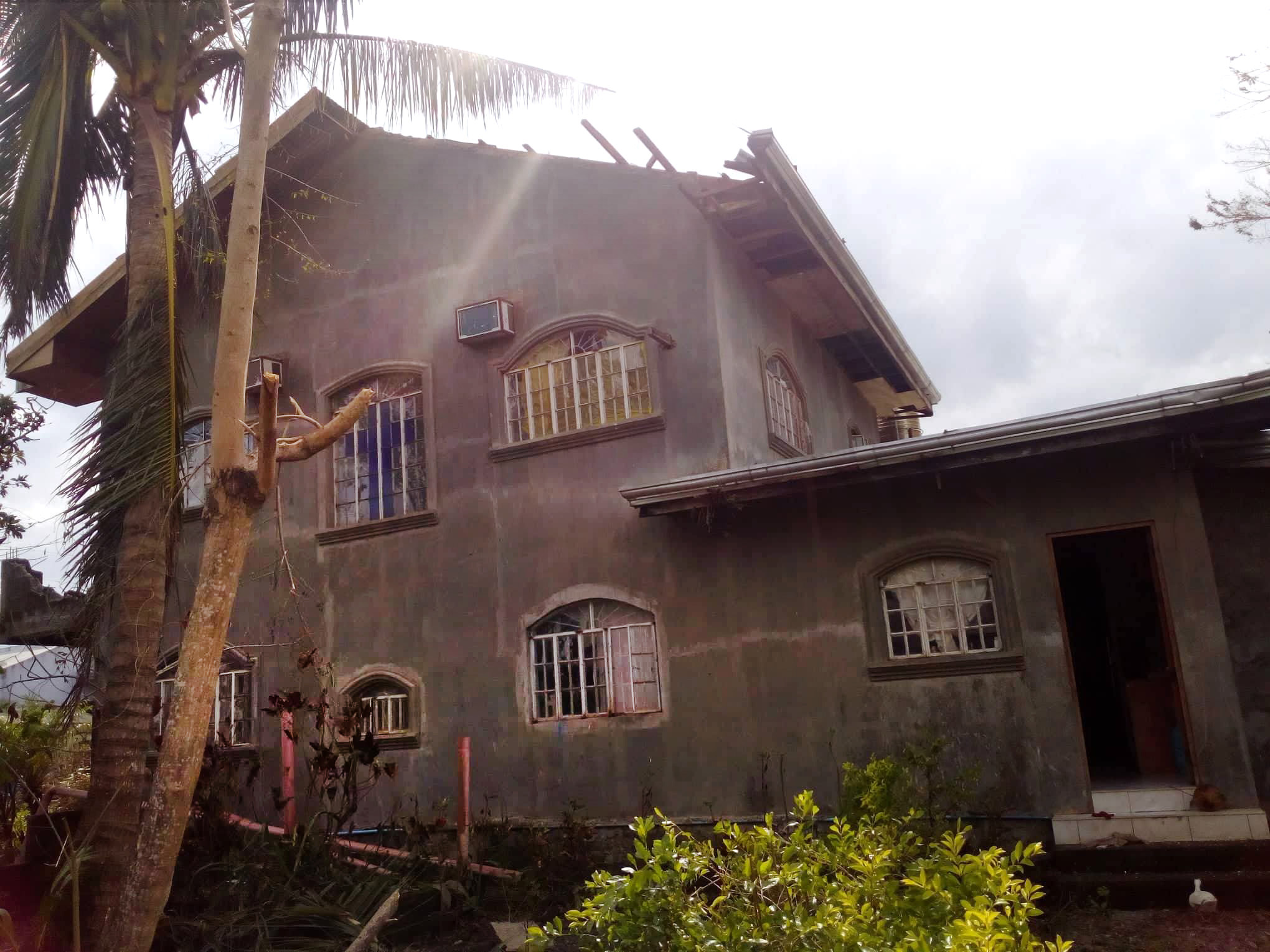 "Being trained and equipped for disaster preparedness was a great start as we come to terms with this massive damage," Erana said.

Rommuel “Dojoe” Flores, the Manila area disaster management coordinator, said they are indeed grateful that local disaster risk reduction efforts have been strengthened after such trainings.

"There is a shift on preparedness and mitigation, at least at the framework level, and no longer just a focus on emergency response," Flores explained.