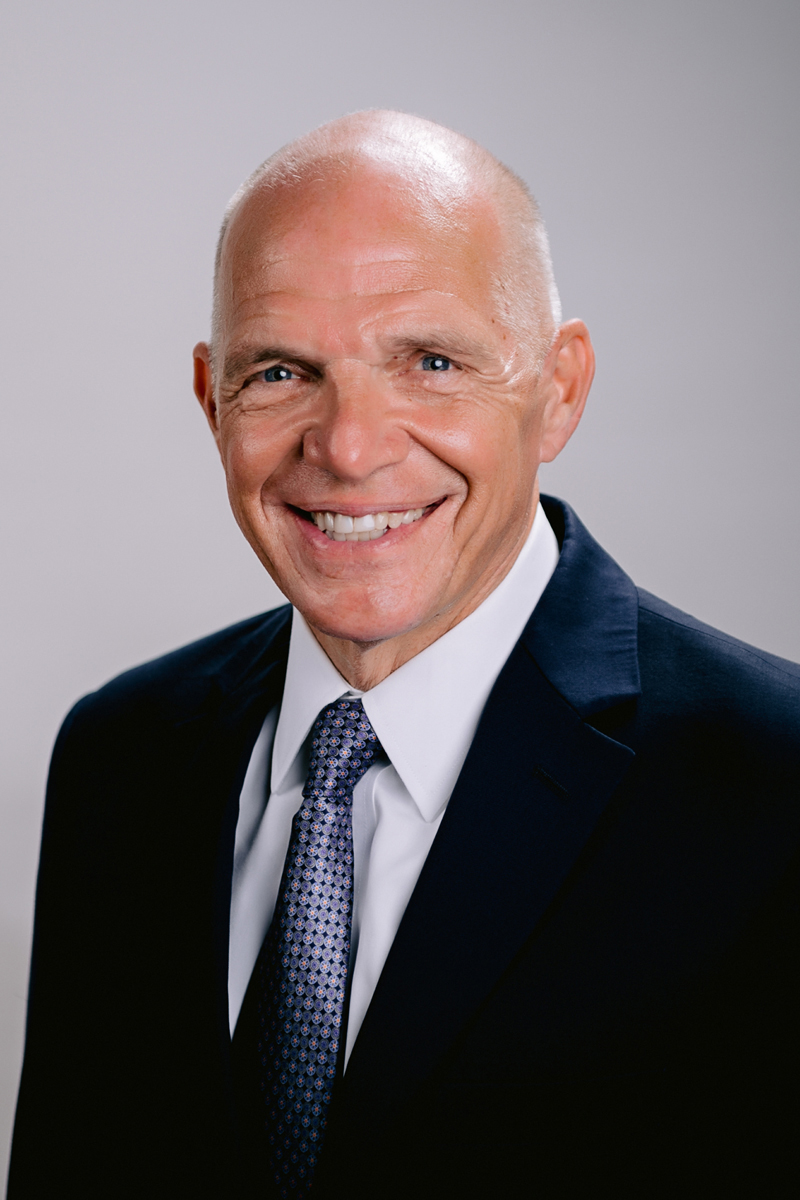 Recently I have been in communication with two friends who have different responsibilities for processing and governing the recent presidential election. Due to the work and decisions they made, which were guided by the law, they now require personal security because of threats against them.

Over the last several years we have experienced divisive rhetoric and even bullying during political campaigns. When leaders act this way, it gives approval for people taking it upon themselves to change things they do not like through fear tactics, harassment, threats and physical harm.

I take these things very seriously. I serve in New Jersey, and in the last year an individual came to a federal judge’s home seeking to kill her because of a ruling she made. When the killer did not find the judge, he killed the judge’s son and shot and wounded her husband.

I recently heard a United Methodist share that they voted for a candidate not because they agreed with the candidate’s character, but because the candidate shared their values on particular issues. I have always found that values inform and shape our character — not the other way around. I have experienced that when we choose leaders with serious character issues, it not only affects their leadership, but it affects the organization or nation they lead.

The election became as divisive as it did not because of differences in values but the character of some of those campaigning, as well as the willingness of supporters to set their own character aside in how they treated people with opposite views.

I am calling all United Methodists to engage in public discourse that models the life of Jesus and to intervene when you hear or witness hate speech, bullying and people inciting others because of different political beliefs, faith understandings, race and ethnicity, sexual orientation or gender. I am calling on United Methodists not to support but to hold accountable leaders whose character seeks to divide rather than honoring and respecting people with different values.

I am fortunate to serve the United Methodists of Greater New Jersey who, while not always agreeing, have come to respect and genuinely love one another in the midst of their political, theological, ethnic and racial diversity. This is the witness the world needs to see and experience.

Schol is resident bishop of the Greater New Jersey Conference.

On the occasion of the 92nd birthday of the Rev. Martin Luther King Jr., the Rev. Reginald Lee, pastor of Mt. Zion United Methodist Church, penned a birthday letter to the civil rights icon.
Local Church

United Methodists serve on both sides of the aisle in a Congress faced with repairing a highly polarized country and responding to violence at the Capitol.
Racism