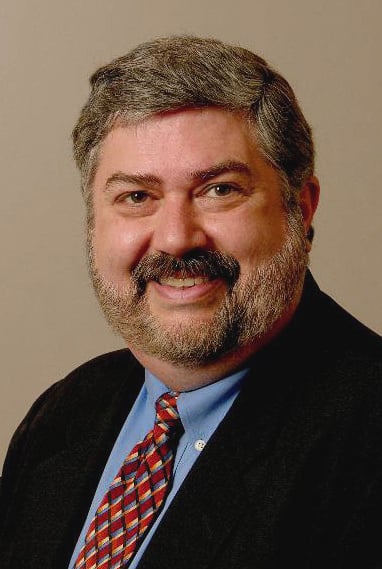 A committee in the West Ohio Conference has certified a charge of “disobedience” against the Rev. David W. Meredith, a Cincinnati pastor.

It’s one step in a process that could lead to a church trial, but such a trial is by no means a foregone conclusion. With the encouragement of Bishop Gregory Palmer, who leads the conference, the parties have scheduled a mediation in early November to seek a just resolution. The identities of most parties involved in the process remain confidential.

“I am hopeful that this will be a fruitful engagement,” the bishop said in an Oct. 18 statement.

Meredith appeared Oct. 15 before the committee on investigation, a seven-member panel tasked with determining the validity of allegations and if reasonable grounds exist to bring charges to trial.

Arguing for the charges was a counsel for the church, sort of the United Methodist version of a prosecutor.

The committee dismissed all but the third charge. The specifications of the remaining charge list the denomination’s prohibition against “ceremonies that celebrate homosexual unions.”

Meredith takes the dismissal of the other two charges as a hopeful sign.

A church-trial conviction can result in clergy losing their credentials or lesser penalties. However, the Book of Discipline, the denomination’s governing document, also calls church trials “an expedient of last resort” and keeps the door open for “a just resolution” through much of the complaint process.

Meredith said the November mediation was actually already on the schedule before the Oct. 15 hearing. 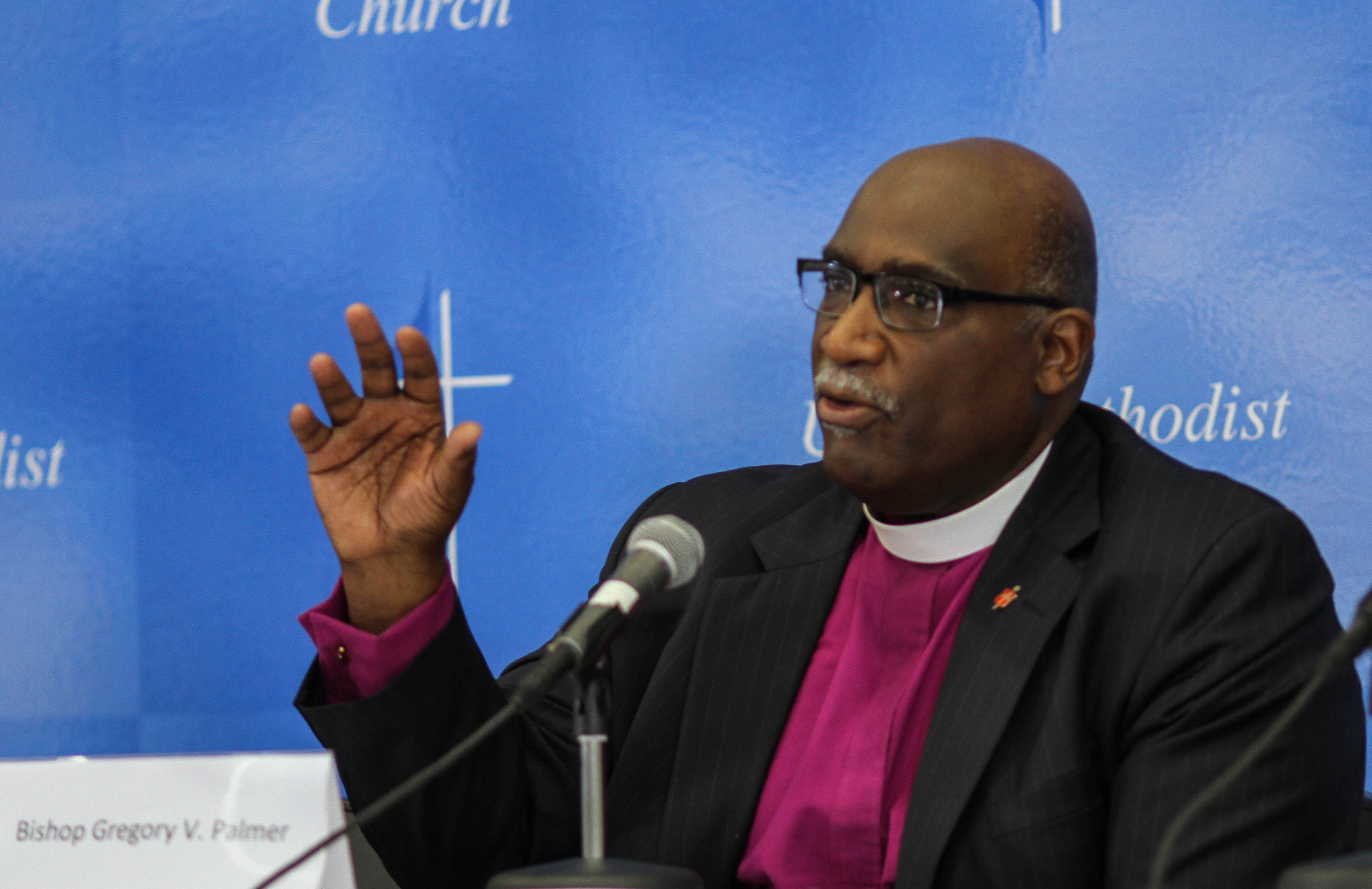 “I wanted to make every good-faith effort to try to resolve these matters without a trial,” he said.

Meredith and Schlachter wed on May 7 last year, three days before the start of General Conference, the denomination’s international lawmaking assembly that routinely debates how the church ministers with LGBTQ individuals.

The timing was coincidence, Meredith told UMNS. But he added that he and his husband held out hope their marriage, publicized in Buzzfeed, might help shift the denomination’s conversation. Meredith also was a candidate for bishop last year.

The Book of Discipline, which contains policies approved by General Conference, has asserted since 1972 that all people are of sacred worth but that the practice of homosexuality is “incompatible with Christian teaching.” Since then, General Conference has voted to keep the language and over the years has expanded on restrictions against gay clergy and same-gender unions.

But the debate has intensified in recent years as LGBTQ individuals have gained more public acceptance in parts of the world and more United Methodist clergy have publicly defied the church’s prohibitions.

After rumors of a potential church split spread throughout the gathering, the 2016 General Conference voted not to take up any legislation related to homosexuality and instead allowed bishops to appoint a commission to try to find a way through the impasse.

The Commission on a Way Forward has met five times and is now sketching possibilities to present at the next Council of Bishops meeting in November. Among the commission’s 32 members is Palmer.

“We all know that this is a challenging time for The United Methodist Church, particularly on this subject matter,” the bishop said in his statement.

“I am more than ever committed to work in every arena available to me to find a ‘more excellent way.’ We are all called to deep prayer, deepened relationships and an unflinching pursuit of the mission of ‘making disciples of Jesus Christ for the transformation of the world.’”

Meredith also is hopeful for the commission’s work.

He said he hopes people threatening to leave the church if it lifts its LGBTQ restrictions will instead stay, but he also wants to see those restrictions lifted.

“What I’m hoping the commission will bring forward is something that removes the prohibitions and makes enough room for all of us to be in this church together,” he said. “Because I believe we are better together.”

Palmer asks people to “pray much for all the parties involved in this process — for peace and a way forward that blesses one another, the church and the world.”