Save a language, and you can save a people.

Tamara Wilson, a United Methodist and member of the Yuchi people, shared that message with bishops and other denominational leaders during a Nov. 6 service of repentance.

She was one of three Native-American women who shared their struggles in trying to sustain a way of life that was often suppressed by U.S. churches. Wilson, a teacher preparing to be a United Methodist deaconess, spoke passionately about her efforts to preserve the Yuchi language.

“Saving a language is saving children,” said Wilson, a member of Kvncate (Concharty) United Methodist Church in Okmulgee, Oklahoma. With knowledge of their ancestors’ language, the children she teaches will know their identity and know they are precious, Wilson said. They will be less likely to accept abuse or to abuse others.

“If you save these languages and they don’t disappear, then the people will live better lives,” she said, translating advice from her elders.

Wilson spoke at a service at St. Luke’s United Methodist Church in Oklahoma City that blended worship of God, education about the challenges Native Americans still face and a call for United Methodists to love their indigenous neighbors more faithfully.

Worshipers included members of the Council of Bishops and Connectional Table, the United Methodist body that coordinates ministry and resources. Also present were leaders of the Oklahoma and Oklahoma Indian Missionary conferences as well as Native American leaders and Oklahoma state officials, including two state Supreme Court justices.

During the worship, the prayers were offered in Yuchi, Maskoke, Kiowa, Choctaw and Lakota. 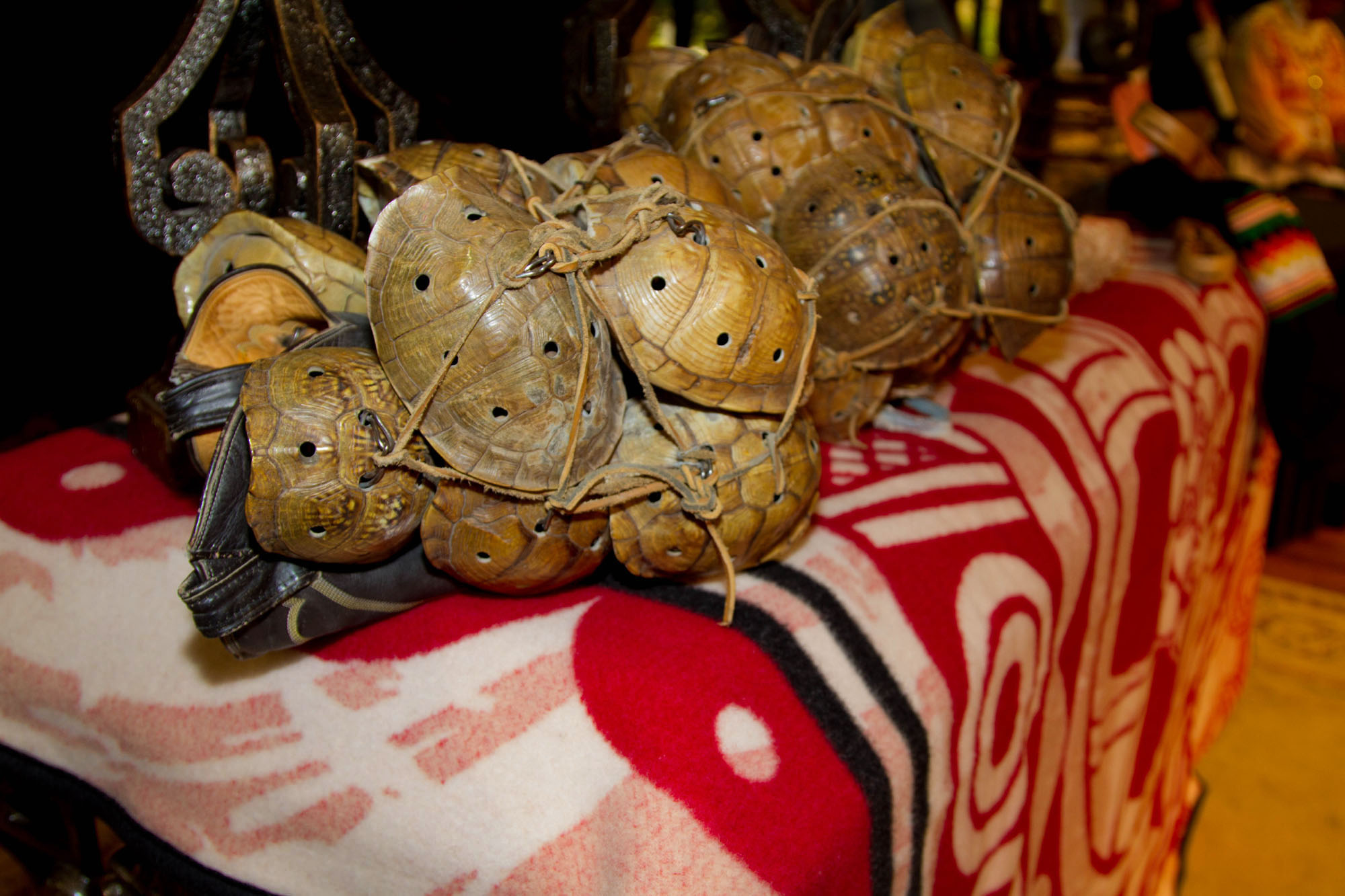 Preserving a way of life

Those prayers in multiple languages marked a significant change from what many Native Americans experienced when they first encountered Methodism.

Wilson said that Methodist missionaries told her great-grandmother that she would “burn in hell” if she continued her tribal ways. When Wilson’s grandmother was orphaned at the age of 13, she was taken to an Indian boarding school where she was beaten whenever she used the Yuchi language.

But now she and others in the Yuchi are teaching the language to a new generation. Wilson joked that her infant son “cries in Yuchi.” To church leaders looking for ways to help Native Americans, she suggested they consider supporting projects that preserve Native-American languages.

The worshipers also heard from Denicia Wilson, who is Sioux and Kickapoo. She spoke of efforts to make Native Americans choose between the Bible and their ceremonial traditions. She suggested forcing such choices rarely works long-term and can hinder evangelism.

The last Native-American woman to address the worshippers was Deb Echo-Hawk, the Pawnee Nation’s Keeper of the Seed. She has worked to save breeds of corn that almost went extinct after the Pawnee people were exiled from their lands in Nebraska to Oklahoma in the 1870s.

She told those gathered that the Pawnee now have 14 gardens of their corn in Nebraska and seven in Oklahoma.

The service continued a journey The United Methodist Church began in 2012 at General Conference, its top lawmaking assembly. At that gathering, United Methodists participated in an Act of Repentance Toward Healing Relationships with Indigenous People service. The U.S. government also celebrates November as Native American Heritage Month.

A General Conference resolution also charged the denomination’s Council of Bishops with carrying out an ongoing process to improve relations with indigenous individuals including local or regional acts of repentance.

During the service this week, worshippers also heard about other struggles among Native Americans today. These include poverty, substance abuse and domestic abuse.

The Rev. Chebon Kernell, executive secretary for the Native American and Indigenous Ministries at the United Methodist Board of Global Ministries, organized the service. Kernell commended conferences that have participated in acts of repentance and exhorted United Methodists to continue the work of healing.

He ended his sermon with a reminder of the sort of welcoming spirit that led to the first Thanksgiving in the American colonies.

“It’s time,” he said, “to entertain our guests and visitors in the way that represents the hospitality that indigenous peoples have shown the non-native world since we first shook hands with each other.”