Seeing the movie “Selma” with my family and an interracial group of viewers at a theater in Harlem brought back my personal memories of the Selma to Montgomery march.

The film offers all faithful United Methodists a chance to reflect on how the denomination of that time — with its structure of segregating African-American churches into the old Central Jurisdiction — dealt with racism. And it raises the question: What can The United Methodist Church of today learn from the film and its own history?

I was one of many clergy and religious leaders who responded to the "call" to come to Selma, Alabama, following "Bloody Sunday," when about 600 marchers were attacked on the Edmund Pettus Bridge with tear gas and billy clubs by state and local law enforcement officials.

One of the clergymen on the plane from Boston was the Rev. James Reeb, the white Unitarian minister who would be beaten and later die of his injuries. In the film, Reeb is called a "white nigger" for participating in the march. I took part in his memorial service at Arlington Street Unitarian Church in Boston.

The march was scheduled to begin the Tuesday after “Bloody Sunday,” but arrangements had not been completed for police and state trooper protection, so marchers walked across the Edmund Pettus Bridge, prayed and then returned to Selma on what became known as "Turnaround Tuesday."

I returned to Boston, then rejoined the march on the day before marchers entered Montgomery, presenting money raised in Boston to support the walkers. 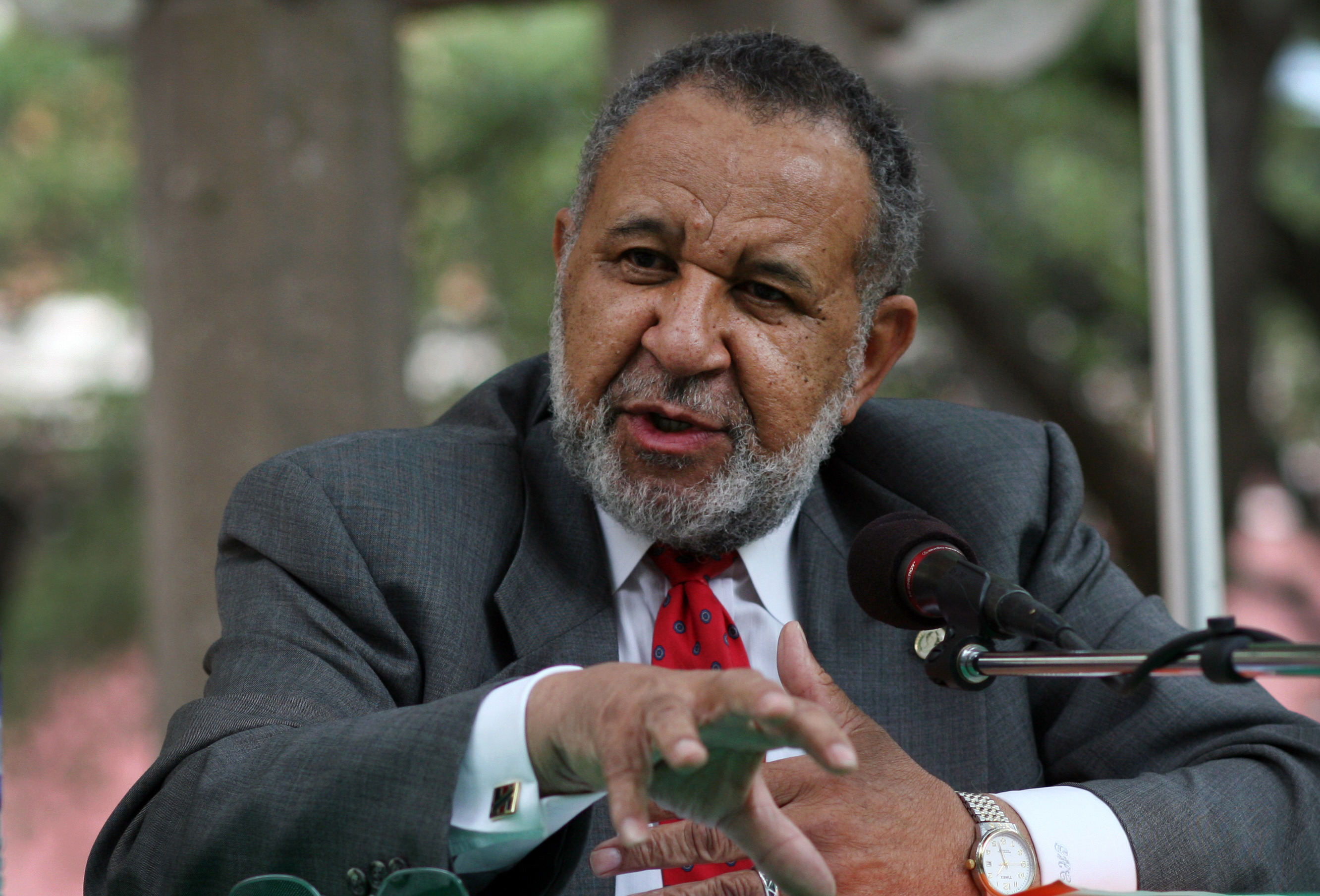 Harry Belafonte had invited well-known entertainers from Hollywood and elsewhere to participate in the march and a rally that night. In his autobiography, "My Song: A Memoir of Art, Race and Defiance," Belafonte describes the rain and the mud of that day and evening, and lists the names of celebrities present.

He failed to write that Gil Caldwell, a 31-year-old Methodist preacher from Boston with no musical, comedic or acting ability, but with a deep commitment to racial justice, was on the stage with the entertainers. I will never forget it.

It is important to remember that the film is not a documentary. Thus, whatever squabbles there are about the portrayal of President Lyndon Baines Johnson should fade into insignificance when placed next to the portrayal of Dr. Martin Luther King Jr. and the Civil Rights Movement.

Every American ought see and then discuss this film!

It would be helpful if United Methodists and others view the film with open hearts and without anger, guilt, disbelief, denial, or a wish to revise our own history.

In 1963, just two years before the Selma to Montgomery march, two Methodist bishops were among white clergy who posted a newspaper statement in Birmingham that agreed that social injustices existed but argued that the battle against racial segregation should be fought solely in the courts, not in the streets. In a veiled reference to King, they criticized “outsiders” who were causing trouble in the streets of Birmingham.

King responded with his famed "Letter from a Birmingham Jail."

A discussion of the movie by United Methodists would be enriched by remembering, not denying or revising, the debates in Methodism over slavery and the owning of slaves that resulted in the formation of the Methodist Episcopal Church South in 1844.

The movie speaks to current events, too.

The police violence in the film reminds us that many blacks view police violence against blacks through experience or awareness of history. Some do not understand why many of us respond to the killings of Michael Brown and Eric Garner as reminders a history of lynchings and violence instead of as isolated events.

Those of us who are black should allow the film to help us imagine what it is to be a white ally or advocate of blacks and the black justice journey – allies such as Reeb and Viola Liuzzo, a white mother who was killed as she drove people home from the march.

We have not spent enough time in prayer, reflection, study and introspection to understand why we do and do not do in response to race. The Apostle Paul's "good, that I do, and do not" might be a helpful text as we discuss “Selma.”

Finally, viewing and discussing the movie is about more than race. It is the "much more" that people of faith bring to the table on any issue that makes us unique.

Why and how have people of faith allowed race, which is a social construct, to demean, diminish and divide us in the United States?

What does this say about our biblical interpretation, theology and Christology?

The film could enable United Methodists as well as others to have an authentic moment of recognizing how our anti-black history and present have contributed to our current frustrations in all of our educational and economic life.

Using the language of the black preacher: "I have come by to tell you today, that 'Selma' is about more than race and Selma. It is about how faith-based and justice-focused human beings can turn the nation upside down so that it will be right side up, not just for some of us, but for all of us!"

Is that not what Luke 4 means when Jesus says, "The Spirit of the Lord is upon me"?

Caldwell is a retired elder and member of the Rocky Mountain Conference. A member of the board of the African-American Methodist Heritage Center, he lives in Asbury Park, New Jersey.

The chaotic scene as people fled Afghanistan while the Taliban took over doesn’t mean that United Methodists are through trying to help there.
Disaster Relief

United Methodists rose to the challenge of caring for survivors of the Sept. 11 terrorist attacks, but many of these helpers needed support afterward for their own trauma.
Immigration